Are the New York Giants running out of time and money to grab a pass rusher? 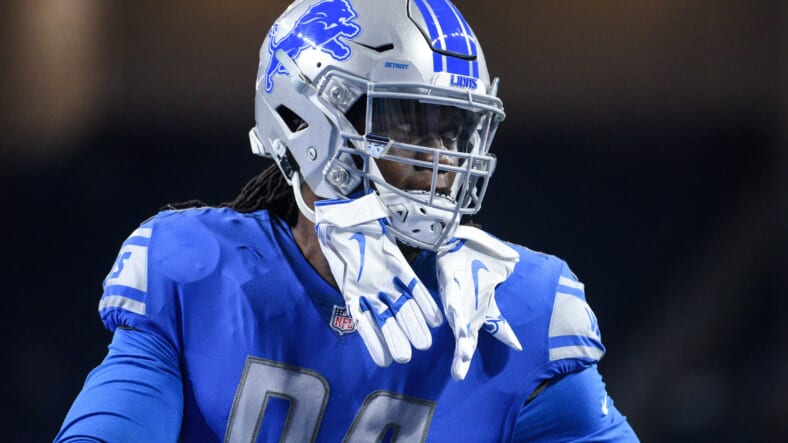 With free agency officially beginning on Wednesday, the New York Giants had already spent a significant amount of their available cap-space in the two days prior. Now, they sit with approximately $10-11 million left in space, and with their new front-loaded contracts mentality, their wiggle room is cut significantly.

However, there are still ways they can open up cap space, for example, restructuring Nate Solder’s contract and rescinding the franchise tag on Leonard Williams to extend him on a multi-year deal with less money per season.

The way GM Dave Gettleman is structuring new free-agent contracts indicates that the team is looking to improve gradually and cut their losses after two seasons. They signed very similar three-year deals across the board with James Bradberry, David Mayo, and Blake Martinez, allowing them to re-evaluate after year two and move on with low dead cap hits if need be.

What pass rushers are available for the New York Giants?

Money seems to be the primary factor holding the Giants back from investing in a big-time pass rusher. With the ability to move money around and open up space, they may invest in a more cost-efficient option like Jordan Jenkin. Everson Griffen, or Ezekiel Ansah.

Ansah is an intriguing option, as he’s coming off two back-to-back down years after posting a 12-sack performance in 2017. He struggled to reach his potential with the Seattle Seahawks in 2019 but has proven he can be a great player at specific times. In 2017, he logged 17 QB hits along with his 12 sacks. The Giant could land him on a team-friendly, one-year, prove-it deal to allow him to cash in in 2020.

Griffen is another exciting player who could be available for a better price than Jadeveon Clowney, who’s reportedly seeking $20 million in free agency. At 32-years-old, Griffen posted 8.0 sacks in 2019 with 24 QB hits. He’s a fantastic player to consider but is traditionally a defensive end.

Alternatively, the Giants can look to the draft for pass rush health as they have a high second-round pick that could land them a talented player with high upside.