NASCAR: Three drivers to watch on Sunday in the Instacart 500 at Phoenix Raceway 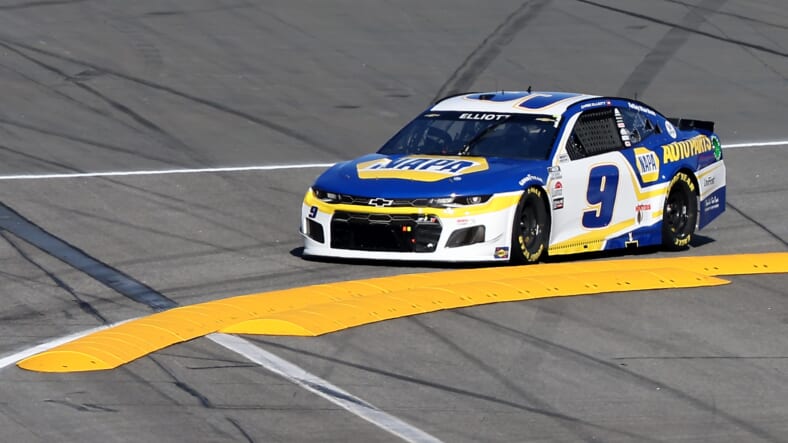 The NASCAR Cup Series heads to Phoenix on Sunday for the Instacart 500 — the fifth race of the 2021 season. Sunday’s event is an important one, as the race is on the track that will host the season finale in November. Top drivers will focus on set-ups in Sunday’s race to be better prepared if they are in the Championship 4 later this season. Here are three drivers to watch in the Instacart 500:

Coming off a win in Phoenix last fall to secure the championship, Chase Elliott is one of the biggest names to watch on Sunday. He’s finished in the top-10 in 6 of his 10 career starts in the desert. After a decent start this season, Elliott is due for a win. He’s finished in the top-10 once so far in 2021, however, he sits fourth in overall points. Expect Elliott to contend for the win on Sunday.

Phoenix Raceway has always been one of Kevin Harvick’s best tracks. He’s won there nine times over his career, and placed runner-up twice. This season, Harvick has finished in the top-10 in three of four races and sits seventh in standings. Harvick has gotten off to a strong start this season, and it’d be fitting for him to pick up his first win of 2021 in Phoenix

2021 has been less than stellar thus far for Aric Almirola. Currently sitting 28th in points, Almirola has failed to finish within the top-10 and has just one top-20. He’s crashed in two of four races and hasn’t spent much time up front. Going into Sunday’s race, Almirola has six top-10s in 20 starts at Phoenix Raceway. Almirola could use a strong run this weekend to turn his season around.