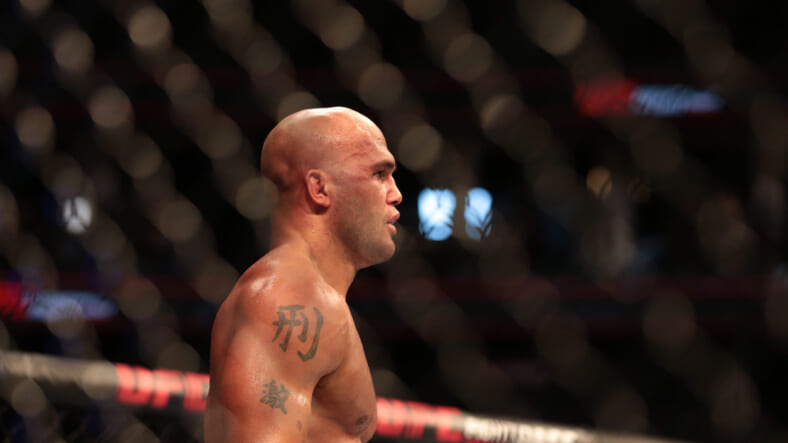 For the former UFC welterweight champion, he’s looking to get back into the cage after losing to Neil Magny at UFC Vegas 8. Lawler was dominated in that fight. The loss continued the losing streak Lawler has that dates back to 2017.

It was the fourth straight loss for Lawler. With the former UFC champion losing four in a row, there weren’t a ton of options for him. One of the options I thought of was Carlos Condit. However, the promotion has moved in a different direction.

I will be very curious to see what kind of Robbie Lawler we get at UFC 255. Lawler has been in fantastic shape over his last few fights, but he couldn’t get going. He’s just 1-5 in his last six trips inside in the octagon.

Mike Perry vs. Robbie Lawler is booked for UFC 255 on Nov. 21, according to multiple sources.

We haven’t seen or heard much from Mike Perry since his incident back in July. He was seen knocking an old man out and screaming out a racial slur just a little over a week after his victory at UFC on ESPN 12.

Perry said that he would take some time to get himself right after the incident. Now, Perry has a fight at UFC 255 and you hope that his mind is right leading up to this fight. He has been seen training with Yoel Romero in the past few months.

Perry will come into this contest after snapping his two fight losing streak back in June. Perry dominated Mickey Gall at UFC on ESPN 12. A win over Robbie Lawler would be the biggest win of Mike Perry’s career.