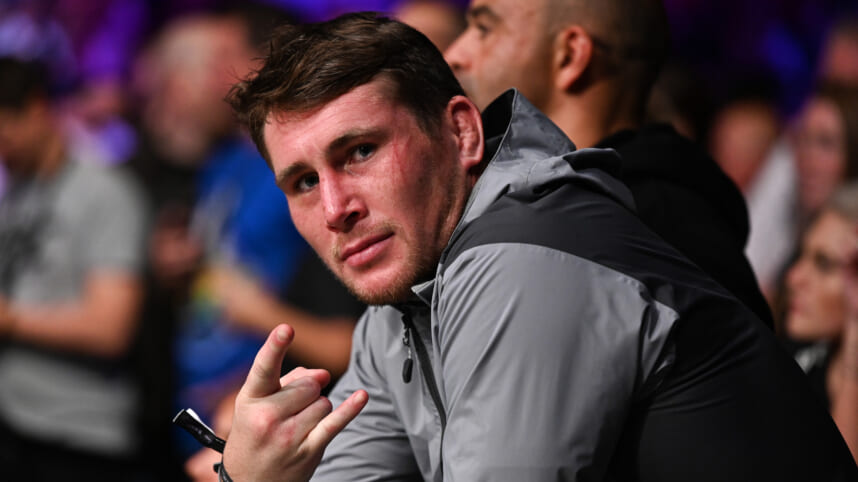 The UFC has finalized a really fun matchup in their middleweight division for December. Last night, ESPN’s Brett Okamoto was the first to report that verbal agreements were in place for a middleweight contest between former title challenger Darren Till (18-4-1) and Dricus du Plessis (17-2).

The fight will take place at UFC 282 on December 10th. This is a huge opportunity for South Africa’s du Plessis. After starting his professional mma career at 14-2, du Plessis got the call to join the UFC. So far, he’s fought three times and he’s been very impressive in all three bouts.

After stoppages of Markus Perez and Trevin Giles, du Plessis got a shot at Brad Tavares at UFC 276. In taking on the biggest name of his career, du Plessis shined on his way to winning a unanimous decision. Now, he will take another step up in December.

UFC Return for Till

This fight in December will mark the return of Darren Till and it will be his first fight in over a year. Till rose right to the top of the UFC when he started his career. He found himself 17-0-1 taking on Tyron Woodley for the welterweight championship.

You can also tell by the number of fights that Till has struggled to stay healthy. The former title challenger was supposed to face Jack Hermansson at UFC London. However, injury struck him again and he had to pull out of the fight.

This is a massive fight for Till to try and right the ship of his career. It’s a very fun matchup from a stylistic standpoint, I just hope that Till stays healthy enough to make the walk.