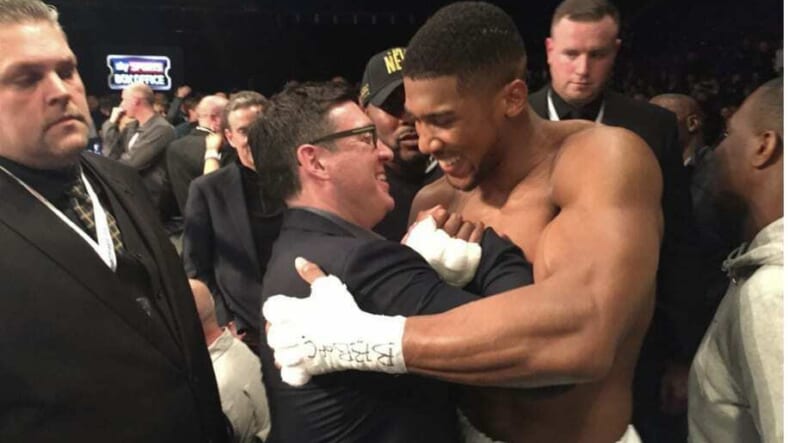 The Professional Fighters League remains steadfast in building the best and most complete roster in all of mixed martial arts.

And one of the key figures in putting all of that together is Peter Murray.

Murray has already helped the PFL bring in the likes of Olympic gold medalist Kayla Harrison, Rory MacDonald and Ray Cooper III while continuing to scour countries all around the world for the next big thing.

â€œOur role in MMA is to reimagine and reinvent the sport â€” smart data, storytelling. Now, number two in the world,â€ Murray said in an interview with Combat Press. â€œThe UFC is the leader in the sport. Theyâ€™ve done the heavy lift. Theyâ€™ve been doing it for 25 years.

â€œThe similarities are: we have a global reach, and in production value, the PFL is the best. We are second to none.â€

While preparing for the start of the 2021 season, the PFL has continued to expand this year. They released an OTT platform that showcases a large fight library along with releasing a number of new series spotlighting the likes of MacDonald, Chuck Liddell and others.

The PFL also plans to expand upon the use of SmartCage technology, which allows viewers to see real-time fighter performance data and analytics. They have also reached new deals in countries such as Russia and India.

â€œWeâ€™re locked and loaded on distribution and expansion outside of the (United States),â€ Murray said. â€œWeâ€™re creating stars.â€

The 2021 PFL season is scheduled to begin in April to its conclusion with six fighters secure million-dollar checks at the end. The promotion is the only one in MMA that plays out through a regular season, playoff and championship format.