Marlon Moraes out of retirement and signing with PFL 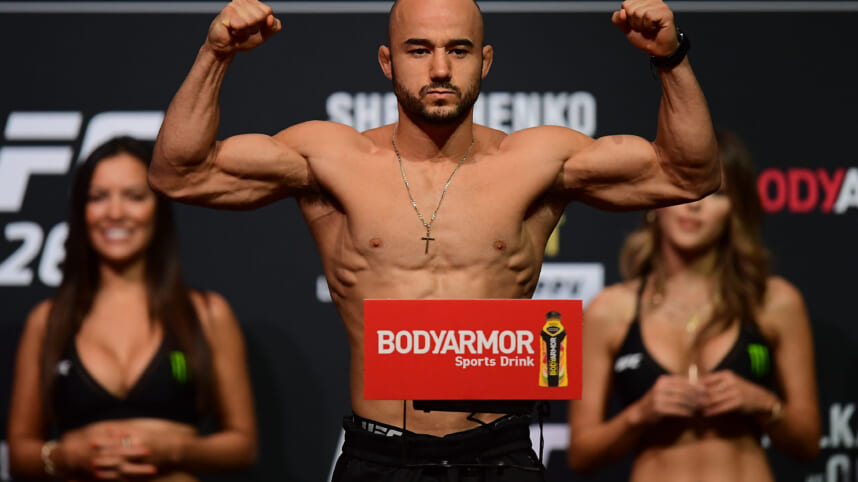 However, he isn’t coming out of retirement and returning to the UFC. The former title challenger has found a new home with a new weight class. Moraes is signing an exclusive deal with the PFL and he will be competing at 145 pounds.

Moraes rose to stardom in the UFC at bantamweight. After losing a split decision to Raphael Assuncao, Moraes won four straight fights in impressive fashion to earn a bantamweight title shot. That stretch featured three straight first round finishes including a knockout of current bantamweight champion Aljamain Sterling.

Moraes then fought Henry Cejudo for the title. After a hot start, Moraes faded drastically and was stopped by Cejudo. Following that loss, Moraes went just 1-4 in his next five fights with the lone win being a very highly contested split decision. The four losses all saw him get stopped.

Most recently, he fought Song Yadong in March and was knocked out in the first round. Moraes announced that he was hanging it up. However, after months of sitting back and thinking it over, he’s decided that he just needs a change of scenery.

Moraes is moving to the PFL and he won’t be depleting himself to get down to 135 pounds. This will be the first time we’ve seen him compete at this stage at 145 pounds. I’m very curious to see if he looks refreshed and improved when the season starts next year.

Moraes is now the second former UFC fighter to move to PFL’s featherweight division. Just a few weeks ago, Shane Burgos signed with the promotion after his UFC contract expired. Next year’s featherweight season is shaping up to be quite exciting.