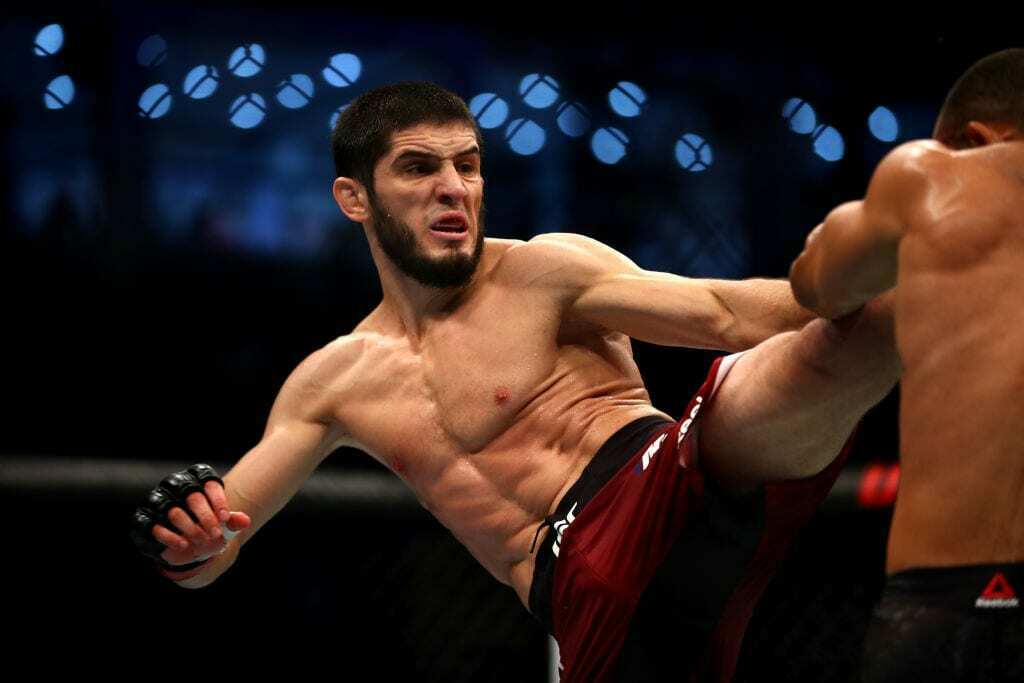 In the main event of UFC Vegas 49, we saw a very fun and intriguing catchweight fight between top lightweight contenders. Lightweights Islam Makhachev (21-1) and Bobby Green (29-12-1) met at a catchweight of 160 pounds.

Originally, Makhachev was supposed to face Beneil Dariush in this UFC Vegas 49 main event. However, after Dariush got hurt at the last minute, Bobby Green stepped in on less than two weeks notice which is why the fight will happen at 160 pounds.

Bobby Green came into this fight on the heels of back-to-back wins. He just fought at UFC 271 where he completely outclassed Nasrat Haqparast. Going into tonight, Bobby Green had nothing to lose and everything to gain which made him incredibly dangerous.

However, he had a tall order in front of him. Many are already declaring that Islam Makhachev will be the UFC lightweight champion by the end of the year. The protégé and training partner of Khabib Nurmagomedov has nearly been perfect in his career.

He came into tonight riding a nine-fight win streak. He last fought at UFC 267 where he quickly submitted Dan Hooker. Makhachev and his camp were hoping that a win over Bobby Green tonight would vault him into the next lightweight title shot.

The UFC Vegas 49 main event started with no touch of the gloves. Green immediately takes the center and Makhachev goes for a head kick. Low kick just misses from Makhachev. Green talking to Makhachev as Makhachev comes in and tries to get a body lock but Green shakes him off.

Heavy top pressure here from Makhachev and he settles into half guard. Makhachev looking for a kimura here and he uses it to transition into mount. Green trying to defend but he gives up his back here. Green gets flattened out and Makhachev is raining down shots. Makhachev isn’t letting Green out of this and the referee stops it. Easy night at the office for Islam Makhachev at UFC Vegas 49.