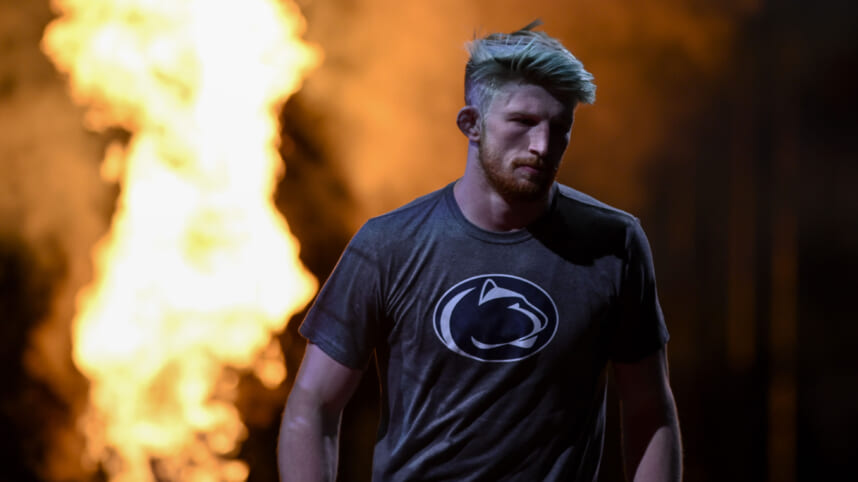 Well it didn’t take long for the UFC to book the promotional debut of Bo Nickal (3-0). ESPN’s Brett Okamoto reported today that the promotion has booked the former three-time NCAA division one national champion against Jamie Pickett (13-8) for his debut.

Their fight will take place December 10th at UFC 282. For Pickett, this will be his seventh fight inside the octagon. Like Nickal, Pickett earned his contract on The Contender Series. Following his win, he made his debut against Tafon Nchukwi. Things didn’t go well for Pickett.

Since making his debut, he’s only 2-4 in his six fights. He will enter the octagon in December riding a two-fight losing streak. He just fought at UFC 279 and suffered a DQ loss after he kneed Dens Tiuliulin while he was on the ground. He will look to derail the Nickal hype train in December.

Yesterday, we published an article talking about the fact that Nickal might be the best prospect we’ve ever seen come out of The Contender Series. It goes without saying that his wrestling his world-class. However, his grappling game as a whole is extremely polished.

In addition to that, he’s incredibly explosive and fast on the feet. Not too mention he has sensational raw power in his hands. Yes, it’s very early on in the career of Nickal, but he looks like the total package. I think the UFC could push him pretty quickly.

If he runs through Jamie Pickett, he might be only one more win away from taking on ranked competition. Like Khamzat Chimaev, I’m expecting Nickal to get the fast track treatment.