After big bounce-back win at UFC 281, what’s next for Dan Hooker? 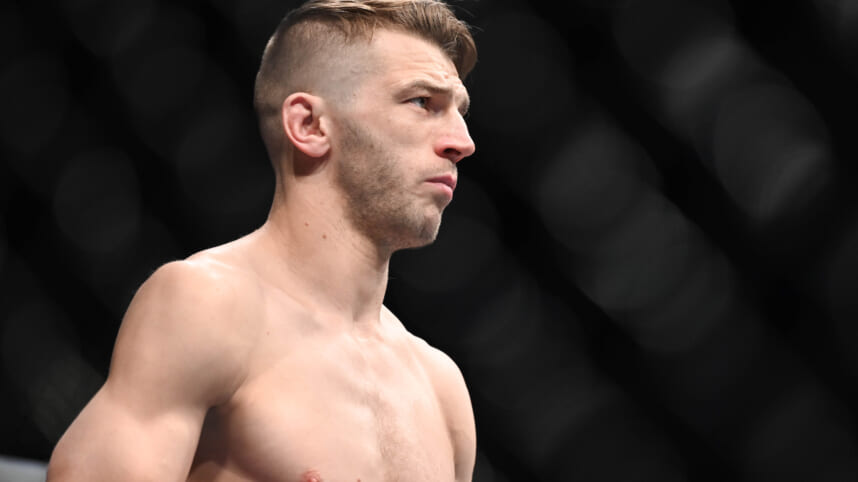 This past Saturday in the main card opener of UFC 281, we saw a top lightweight contender return to the division that made him a top contender. Dan Hooker (22-12) moved back to the lightweight division after a brief stop at 145 to take on Claudio Puelles (13-3).

In the first round of the fight, it was very evident as to what the game plan was for both men. Hooker was doing everything he could to keep the fight standing while Puelles was desperately trying to get the fight to the ground.

Puelles was so desperate that the shots looked sloppy and he drew a lot of boos. That being said, he did get Hooker down in the first round and nearly locked in a knee-bar which has become his submission. Dan Hooker stayed patient and did a good job defending.

He survived and the fight went to the second round. In that round, Hooker really put it on Puelles. He started doing serious damage to the body and ultimately stopped Puelles with a front kick to the body.

This was a huge moment for Dan Hooker. He had really struggled as of late going just 1-4 in five fights. However, he looked very good and confident on Saturday night. It was a big win against a young contender and now Hooker has re-established himself in the rankings.

So, who should be next? Well, I think a perfect opponent is the guy who just took out one of his teammates. Earlier at UFC 281, Renato Moicano stopped Hooker’s teammate Brad Riddell. To me, it’s a perfect time for these two men to fight.

They both just fought on the same card, they both got finishes, and they are both ranked around the same spot. I think it’s a pretty clear decision for the UFC here.