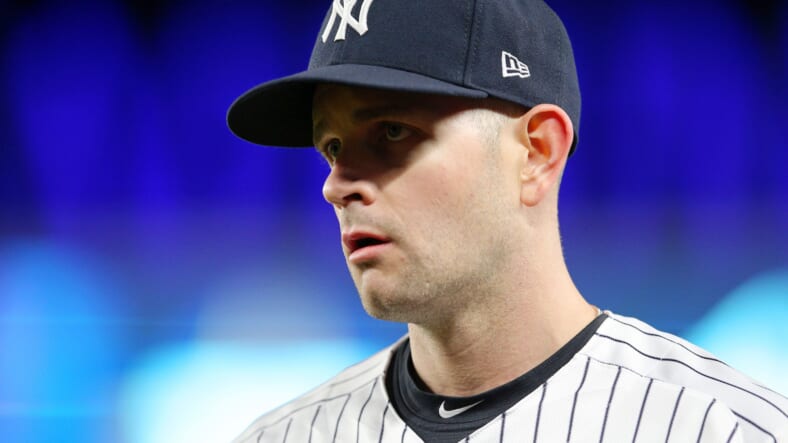 When left-handed pitcher James Paxton injured his back in February, it was reported that he was expected to miss between three and four months of action, which was very bad news for the New York Yankees. Back then, coronavirus already existed in China, but wasn’t considered a global crisis and it was far-fetched to think it could play a role in postponing the start of the MLB season.

Now, three months later, the Yankees’ pitcher himself announced to Meredith Marakovirs on YES Network that he is fully healthy and ready to pitch in games whenever the season starts. The team, which suffered the loss of ace Luis Severino to Tommy John surgery and of Domingo German due to a suspension, will welcome the Big Maple with open arms.

Paxton said that he has been throwing bullpen sessions regularly in the last few weeks while recovering from February back surgery.

The Yankees’ star southpaw is ready to contribute

“I think I’ve thrown probably 12-14 bullpens,” Paxton told said. “It’s (my back) feeling really good. (My) back is a non-issue, I feel totally healthy, so I’ll be ready to go as soon as the season comes about.”

Lots of players, including most of the Yankees’ roster, have been managing to work out at their homes. Paxton explained that he has been doing his throwing at a private facility to make sure his left arm and the rest of his body stay in shape. He noted that, as far as velocity goes, he is “getting better and better” and that everything, including the development of a new changeup, is “going really well.”