MLB News: Another day without baseball, are the sides any closer? 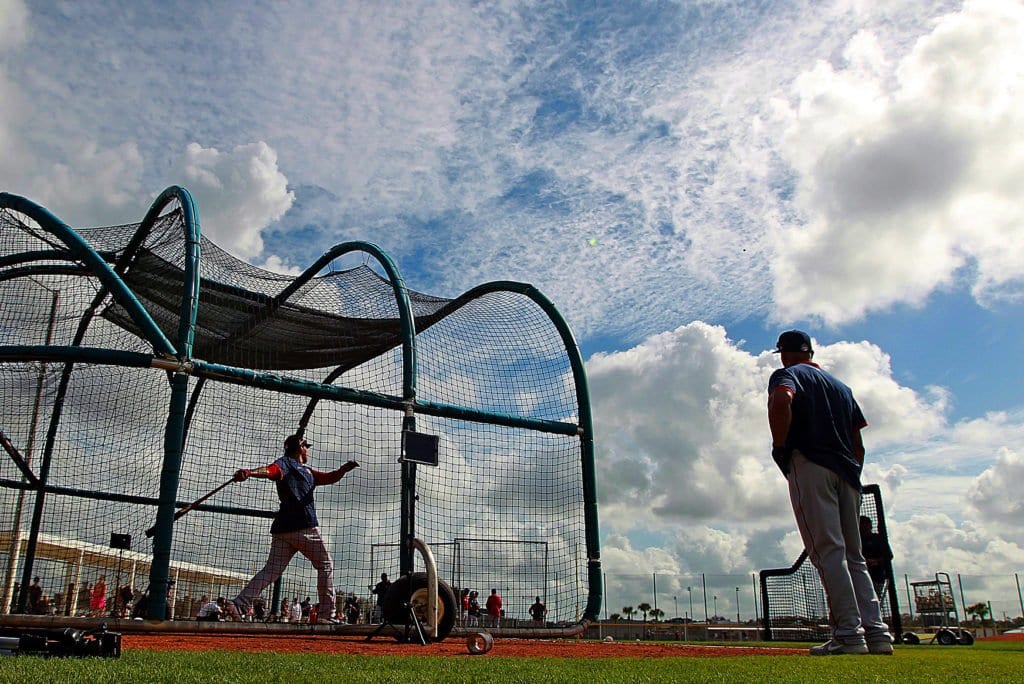 For New York Yankees fans and baseball fans everywhere, it’s another day without baseball. The baseball owners accepted the new finalized MLB plan to start baseball on Monday.Â  On Tuesday, Baseball Commissioner Rob Manfred presented the proposed plan to start baseball to the MLBPA (players association) for their approval.Â  The result was no approval, it’s not even clear if the entire proposal was discussed.

Back in March, the players agreed to a plan that would limit their pay based on how many games were played.Â  The owners never discussed what the players association calls revenue sharing.Â  In other words, that the players would also share in the losses the owners would endure from not having fans in the stands.Â  Even before the proposal was presented, MLBPA Executive Director ex-Yankee Tony Clark said that a salary cap was a non-starter. The owners see it as revenue sharing, and the players see it as a salary cap.

Even though every sport in the country has salary caps, MLB has rejected a cap since the 1970s.Â  According to sources, the financial part of the deal wasnâ€™t even discussed Tuesday as they couldn’t get past how to keep players and workers safe during a season with no fans in the stands. No new news has been released as to what progress may have been achieved on Wednesday.Â  That being the case, is it doubtful that any agreement will be reached today either.Â  Ex-Yankee first baseman Mark Teixeira said on Tuesday that the players should accept the deal for the benefit of baseball fans everywhere.

The players see health issues, and the availability of widespread testing must be in place to start baseball and assure players well being as they start a baseball season.

Few major leaguers have spoken on the negotiations.Â  Tevor Bauer one of the more vocal baseball players has made his opinion clear:

“Guaranteed contracts? Pro-rated salaries based on games played this season? 50/50 rev splits? I sat down with my agent, Rachel Luba, to talk about the on-going discussions being had between the MLB and MLBPA and what it means for players and baseball as a whole.

My reaction to the @Mlb return to play proposal. Itâ€™s laughable. @AgentRachelLuba makes some very good points here regarding the proposed revenue split and the problems with it.”

New York Yankee President Randy Levine is one of the few that have been optimistic about a season that would start soon.Â  A week ago today, he said:

“I think our players are patriots,” Levine said on “Good Day New York.” “They want to do it. We all are trying to get there. The commissioner’s doing a great job. So hopefully in a little bit, we’ll hear, ‘Play ball!'””I believe that we’re putting together all the protocols, but I think you ease in with fans,” Levine said. “You start with less fans. You have temperature taking. You have health stations. You do a lot of testing. If people have a temperature or they aren’t feeling well, you take them to a health station. You wear masks and gloves. You only serve food that won’t impede that.”And I think it’ll be nice. I think it would be pretty cool to have some Yankee masks and gloves out there.”

Before the negotiations started, many players have said that they are will to make concessions just to get to play ball this season.Â  But, since the negotiations, more players are calling on the big baseball stars to speak out against the proposed plan.Â  It would appear that the owners are going to have to relent on the revenue sharing part of the plan.Â  One thing is for sure, the longer the negotiations go on, the less likely there will be a baseball season.

Yesterday on Twitter, Blake Snell the Tampa Bay pitcher spoke out against the plan.Â  Paraphrasing he said:Â  The way I see it, I was asked to take a 50% pay cut, now they want us to take even less money when the health risk is terrific.Â  I’m risking my life out there. For me to take a pay cut with the risk through the roof, that’s just the way it is with me.Â  Right now I’m preparing for the 2021 season.

If the plan were adopted it would set the MLB plan in motion to start the baseball season by early July in a season that will be about 82 games, with an expanded postseason of at least 26 games, taking the sport into November. The plan also calls for games to be played in home stadiums when possible with no fans in the stands. It gets rid of the All-Star game and Home Run Derby. Under the agreed-upon plan, the players will accept less pay than agreed upon in March for a shortened season due to lost revenue with no fans in the stands.

One must remember is that even when and if the MLB plan is accepted, there will no doubt be many amendments to the deal before opening day. In the worst-case scenario, the sides will not come together and the season will be canceled.