Empire State Players React to the Death of Kobe Bryant 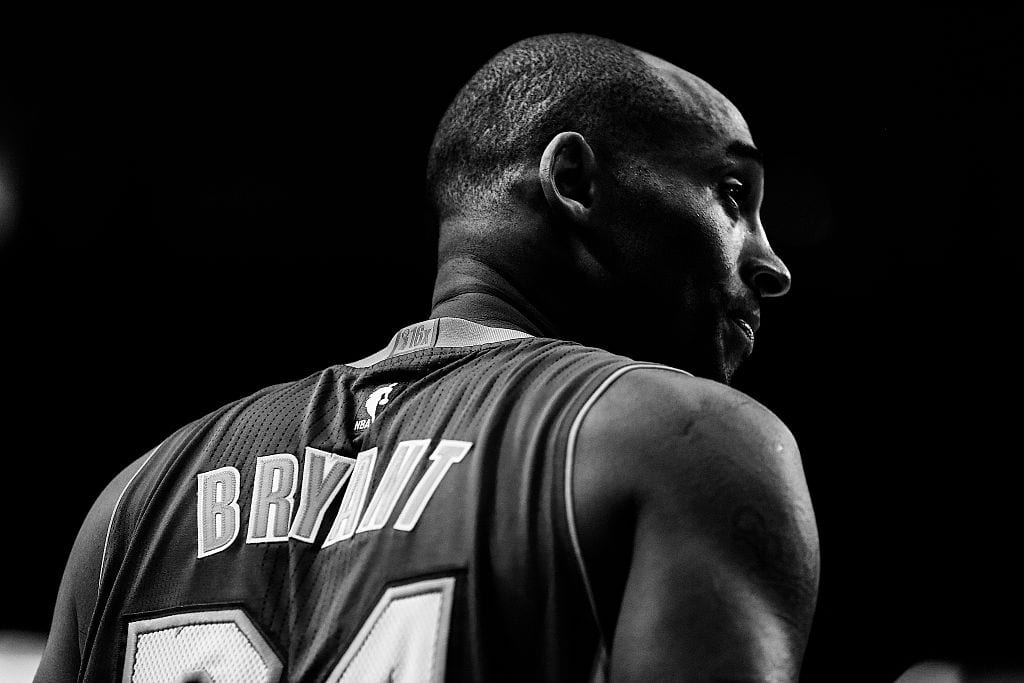 Kobe Bryant’s sudden death has reverberated across the sports landscape, including here in New York. While his play for the Los Angeles Lakers befuddled and baffled our New York Knicks and New Jersey/Brooklyn Nets, every athlete everywhere is reeling in the news of Bryant’s passing via a helicopter crash in California. What makes the event even more tragic is that his teenage daughter, a travel basketball player, and that player’s parent, were also involved in the crash that took the NBA legend’s life.

Marcus Stroman, of the New York Met’s, tweeted this out:

“This is extremely tragic to society. One of the most influential individuals/athletes to ever live. His legacy in 41 years is insurmountable. Iâ€™m beyond sad. Cherish every single second of life man. Every second youâ€™re breathing, be thankful!”

Le’Veon Bell and Jamal Adams of the New York Jets had this to say via Twitter.

“I donâ€™t believe it actually….itâ€™s unbelievable, no way”

“Lifeâ€™s way too short.
My favorite athlete of all time is gone…”

Bryant was just passed by LeBron James on the all-time scoring list in the NBA on Saturday, January 25th.

While, admittedly, not the biggest basketball fan, the impact Kobe Bryant had on the sports landscape was inescapable, even for me. A former college professor of mine, and drummer for the New York-based avant-garde group, Bright Dog Red, summed it up brilliantly. The only apt comparison to the shock and disbelief at Maba’s passing was the sudden death of former Yankees captain, Thurman Munson.

On behalf of all the writers at EmpireSportsMedia.com, I express our deepest condolences to Bryant’s family, his fans, and the Los Angels Lakers organization. This was far too early for me to type this, but Rest In Peace, Kobe and Gianna Bryant.