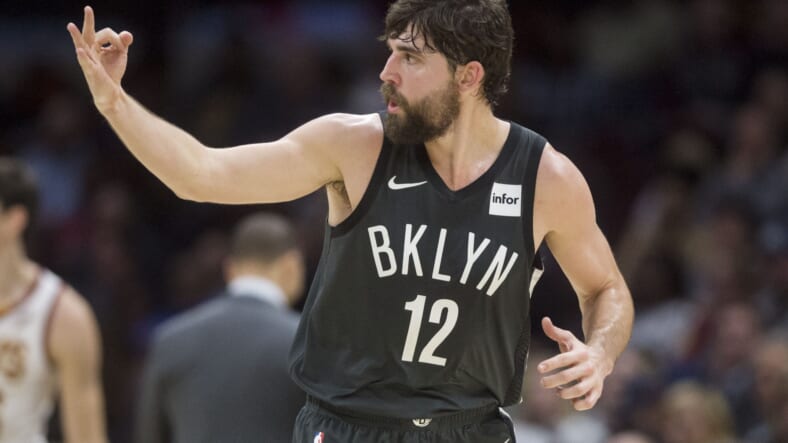 Brooklyn Nets general manager Sean Marks made true to his promise that Joe Harris is their number one priority.

The Nets re-signed Harris to a lucrative four-year, $75 million deal, according to ESPN’s Adrian Wojnarowski.

Harris’ rise from a castoff to one of the league’s finest shooters has been one of the biggest reasons the Nets were able to lure superstars Kevin Durant and Kyrie Irving to sign in 2019.

Harris, the 2019 NBA three-point contest champion, is coming off a career season where he averaged 14.5 points while shooting 42.4 percent beyond the arc.

The Nets now have 13 players under contract, including new acquisitions Landry Shamet (from Los Angeles Clippers) and Bruce Brown (from Detroit Pistons).