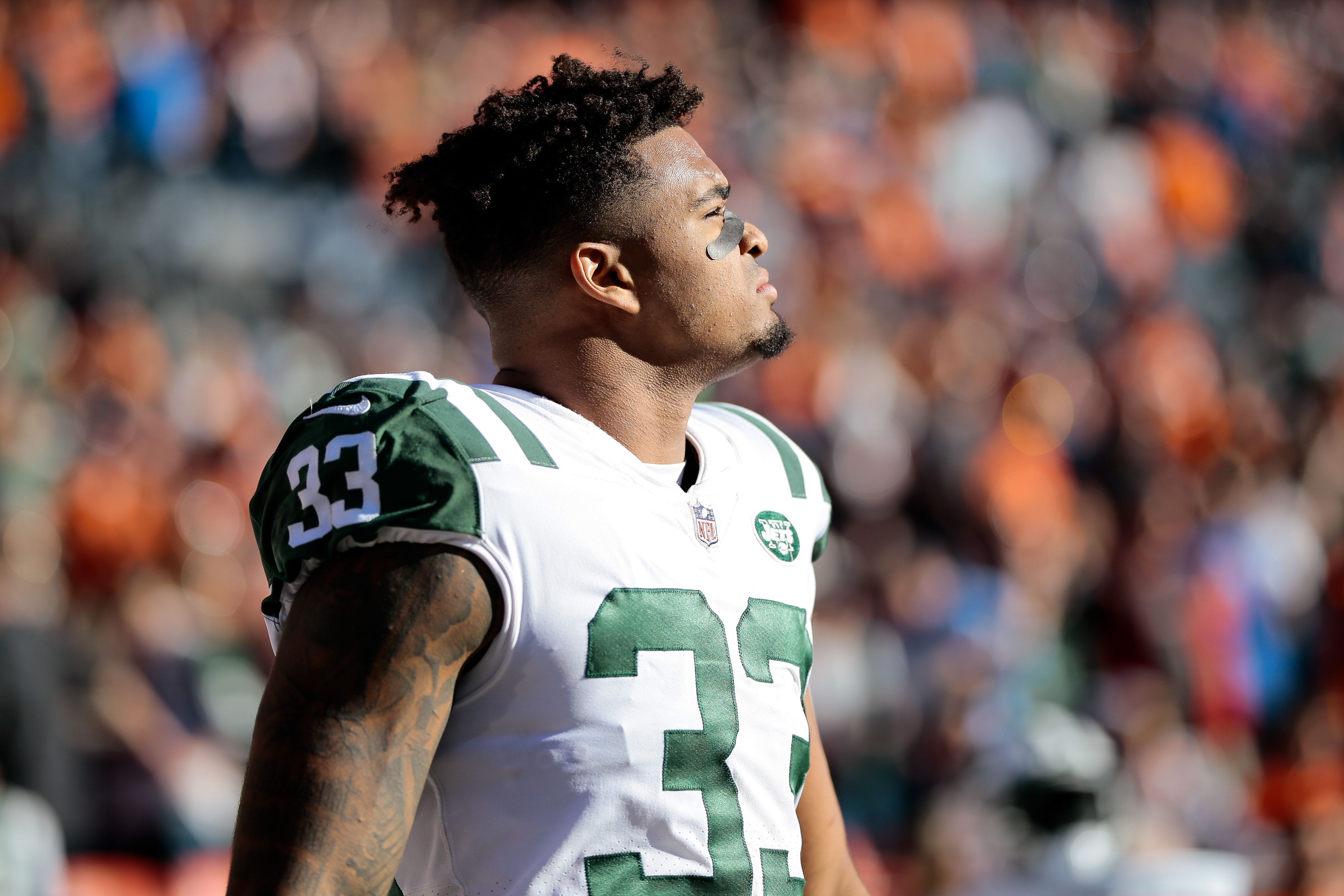 With long-term contract discussions reportedly at an impasse, the New York Jets might be seeking a deal for the All-Pro defender.

The Jamal Adams roller-coaster saga has reportedly taken another turn.

According to longtime NFL reporter Gary Myers, Adams and the New York Jets could be reaching a point of no return when it comes to a long-term deal for the defender. Myers claims that the Jets have no plans to give Adams such a deal this offseason and ESPN’s Rich Cimini confirmed that the timing has Adams and his group feeling sour. Both Myers and Cimini reported that a trade is possible and that timing, not money, has been the biggest issue of the proceedings thus far.

Adams, 24, is entering the final year of his rookie contract inked in 2017, though the Jets picked up his fifth-year option last month. Jets general manager Joe Douglas has repeatedly stated this offseason that he hopes to keep Adams for the long-term.

While eventful, the 2020 offseason has been one that has seen little traction in terms of long-term deals for the Jets. Of the 14 veterans signed this offseason, only one has a guaranteed contract beyond this season (offensive lineman Connor McGovern, who signed a three-year, $27 million deal that has a potential out after two seasons). All others were either one-year deals or good for two seasons with a potential out after one. The Jets currently hold just under $15 million in cap space after their splurging. Adams is due to make $3.5 million in guaranteed money in 2020.

The defender is seeking a long-term deal that would likely make him the highest-paid safety in the league. Chicago’s Eddie Jackson currently holds the honor at $14.6 million per year. Adams’ name surfaced in trade talks at last season’s deadline, with the Dallas Cowboys emerging as the most prominent contenders. Any potential trade for Adams would have to include the caveat of the desired long-term contract.