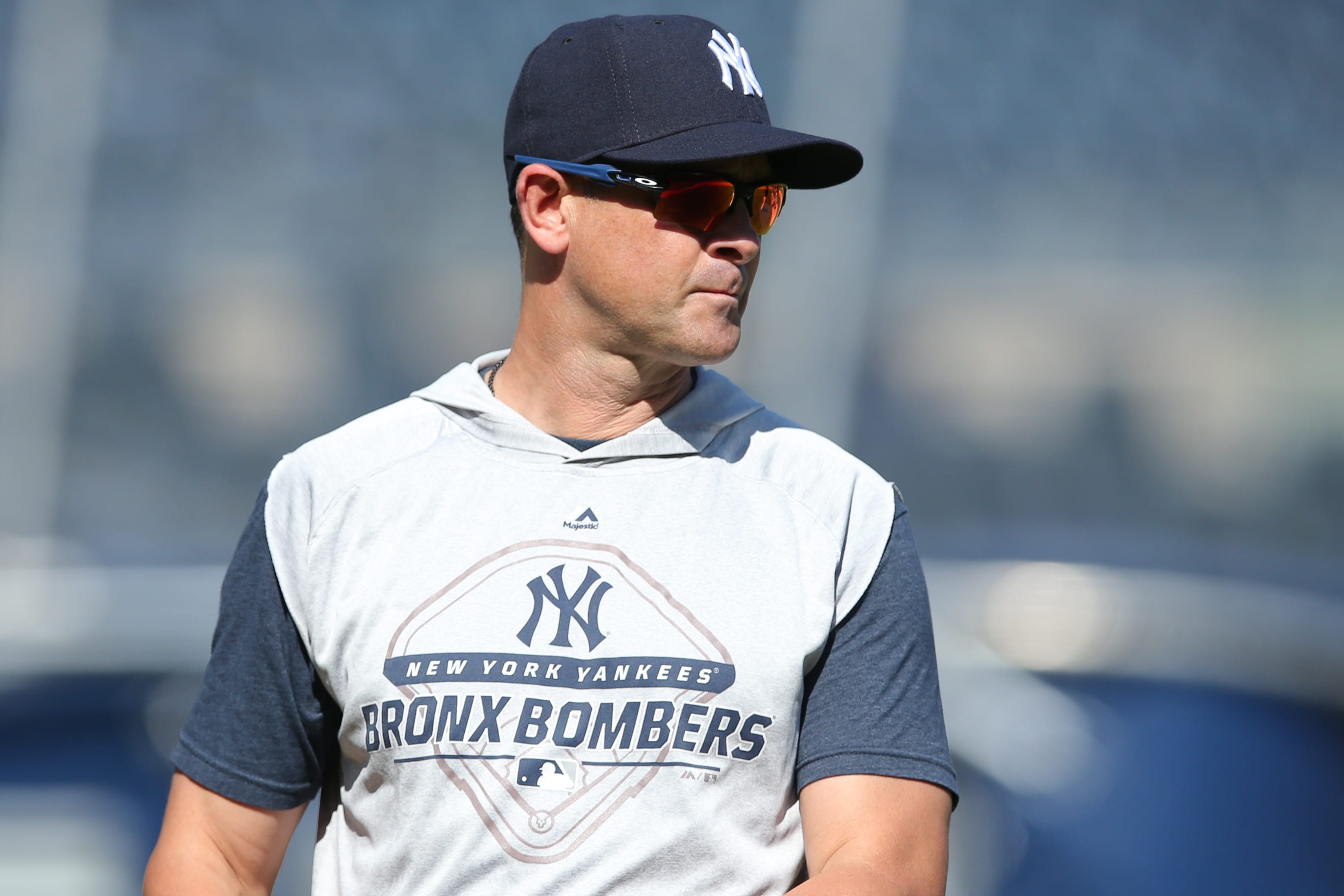 The next prospect that we will take a lookout in our prospect series signed with the New York Yankees at just 16 years old for $1.35 million. That prospect would be the Venezuelan shortstop, Wilkerson Garcia. Garcia signed with the Yankees back in 2014 and made his organizational debut back in 2015. The one thing I can tell you from watching tape and reading scouting reports is that you probably won’t find a harder worker in the minors than Garcia. Garcia takes perfecting his game very seriously and is the type of player who can fill gaps in talent with sheer effort and determination. He just turned 22 back in April so he is still very young in his career and has plenty of room to grow. He’s got everything you’d want out of a shortstop prospect. After really struggling in 2018, Garcia turned the ship around with a solid 2019 campaign.

2018 was a rough year for Garcia where he hit .218 and had an OBP of .274. Garcia looked lost a lot of the time at the plate and he wasn’t watching a lot of pitches go by. His walk rate was very low and his strikeout rate was pretty high. Last year saw Garcia make some drastic improvements. Overall, Garcia played in 67 games last season and in those 67 games, he hit .275 and had an OBP of .301. Garcia was being more selective at what pitches to swing at last year. He’s a line-drive hitter and he was more patient about waiting for his pitch in the strike zone before attacking. His approach reminded me a little of Miguel Andujar with less power. Garcia is not the type of guy who is going to provide a lot of pop, but he will hit you some balls in the gap. Another big plus about Garcia is his ability to run and his fielding ability. He has plus speed and a great feel for the bases which should translate to a guy who can steal you about 20-30 bags in a full season. Garcia has great range for the shortstop position, a good arm, and excellent hands. He’s got all the tools to be a plus prospect, he’s just got to put everything together, and I believe that last year was a step in the right direction.

There is a lot of uncertainty with minor league baseball right now, but whenever play resumes, I want to see Garcia keep that approach he had last year with some slight modifications. I would love to see him try to draw more walks. He has a very good ability to find the barrel when he swings which translates to a lot of hard contact, but he still seems a little anxious at the plate. If he can get those walks up, it would make him even more of a threat at the plate. As mentioned, he’s a plus runner, and I’d like to see him try to swipe a few more bags. Getting the walks and steals up would make him a much more valuable prospect in the eyes of scouts. He’s good enough defensively where I would feel comfortable with him on a major league diamond right now so on that front, he just needs to continue to perfect the craft. I really like Wilkerson Garcia, and I love the fact that he tries to be the hardest worker in the room. That is a quality that I know the Yankees look for in a baseball player.