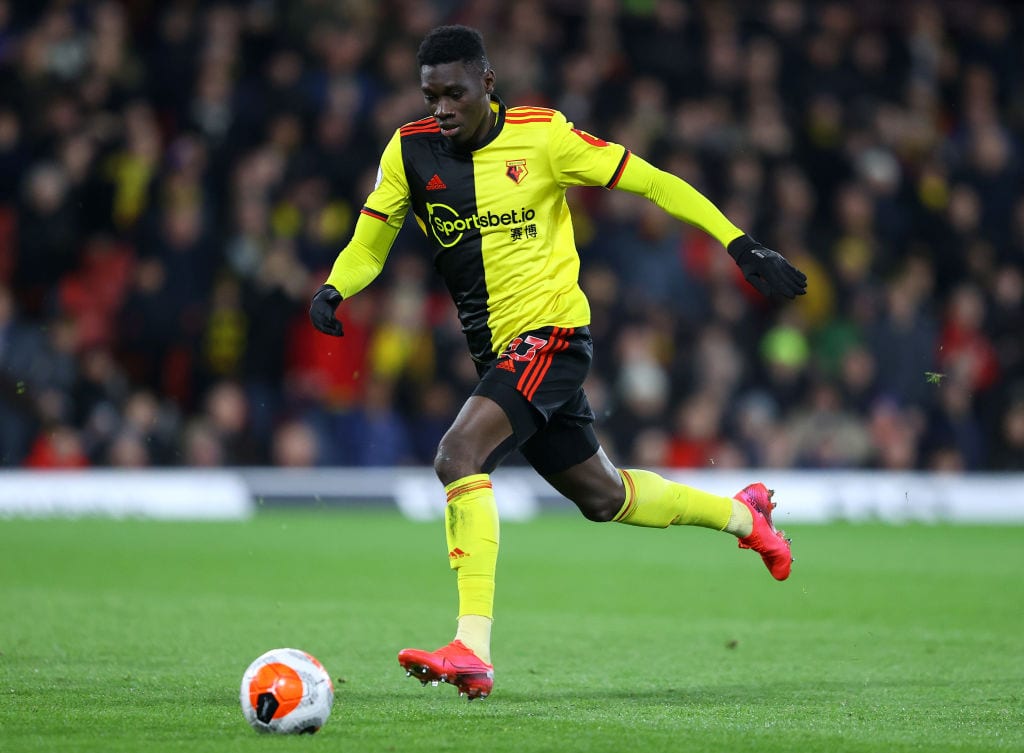 Watford FC will face off against West Han United on Friday in a relegation battle contest. Both teams are eyeing Premier League retention and will put their best foot forward to earn a victory hopefully.

The issue? Watford has lackluster offensive capabilities, despite Troy Deeney securing a brace in last week’s victory over Newcastle. Michail Antonio of West Mam slotted four goals against Norwich. He is coming off one of his best individual performances and will face off against a team with skeptical defense.

Here are three players Watford FC needs to step up against West Ham:

As stated above, Deeney posted a brace against Newcastle over the weekend. On the season, he has eight goals, but at 32 years old, he doesnâ€™t have the same speed and athleticism he once contained. Nonetheless, Watford is relying on him to lead their attack.

The skipper is notorious for showing up in big games, and this one might be the biggest of the 2019-20 season. A loss would be devastating to their Premier League hopes, but a victory would put them in great shape heading into a tough game against Manchester City.

Watford normally utilizes Troy as their lead striker in a 4-2-3-1 formation. If he can dismantle a questionable West Ham backline, it will come down to the wingers and their service.

Dawson has been Watfordâ€™s best defender to-date, and he will have a tough task ahead of him with Antonio coming off a monster performance last weekend. Over 26 appearances this year, Dawson has four clean sheets and two goals. The 30-year-old defender is in his first year with Watford after spending eight seasons with West Bromwich Albion.

The Hornets desperately need him to be at the top of his game to stop a surging West Ham attack.

Last week after their victory over Norwich, Dawson had some inspiring words for his team:

â€œWeâ€™ve got a great squad and we havenâ€™t performed as well as we wanted to this season and weâ€™re working hard.

â€œHopefully we can turn things around and keep working hard on the training pitch and get the points on the board.

â€œWeâ€™re just fully focused on ourselves and we know that the games that are coming up are great opportunities for us so itâ€™s all about recovery now and getting ourselves ready for the next game.â€

Starr is a bright light for the Hornets in their development as a team. His hat trick against Liverpool several months ago is his greatest accomplishment so far, but with just five goals this season, Watford desperately needs him to activate his potential against the Hammers.

His blazing speed and technical ability make him extremely dangerous on the wing, but I feel Nigel Pearson utilizes him too much in the midfield role. This suggests that he doesnâ€™t trust Kiko Femenia at right-back, but giving Sarr the space up top is essential in their counter-attack.

Giving him room on the right side should allow Deeney to hover in the middle and sit back for crosses. 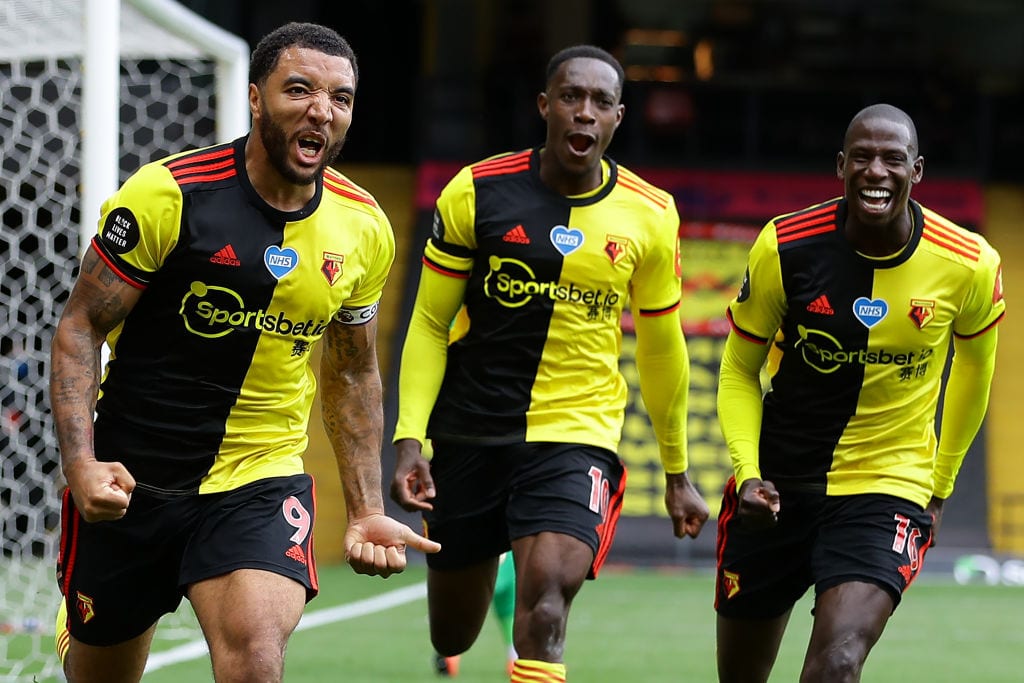 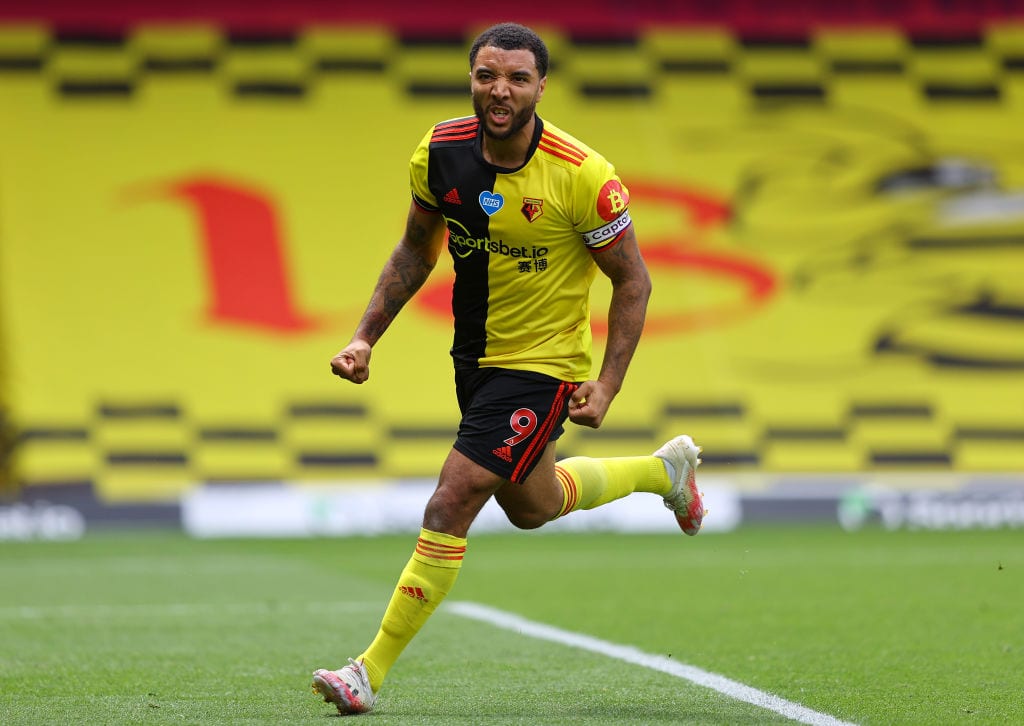 When Watford FC needs a helping hand, Troy Deeney always seems to answer the call. After a 2-1 victory over Newcastle on Saturday, the veteran striker believes Watford has â€œturned a corner.â€

The 32-year-old skipper hasnâ€™t posted double-digit goals since 2017 when he logged 10. With 24 appearances so far this year, he currently has eight goals and will be looking to add to his tally. His brace over the weekend gave him some essential momentum. But his clear lack of speed and agility have significantly hurt his production and effectiveness on the pitch.

â€œWe canâ€™t afford to be naive to the situation that weâ€™re in.

â€œWeâ€™re in a relegation fight, we have been since the start of the season with the poor start that we had, but weâ€™ve turned a corner and itâ€™s in our own hands so weâ€™re relishing that.

â€œWe highlighted the last game (Norwich), this game (Newcastle) and the game on Friday as three must-wins and weâ€™re two out of three so far.

â€œSo we want to keep grinding away and getting better and hopefully that will lead into a better next season.