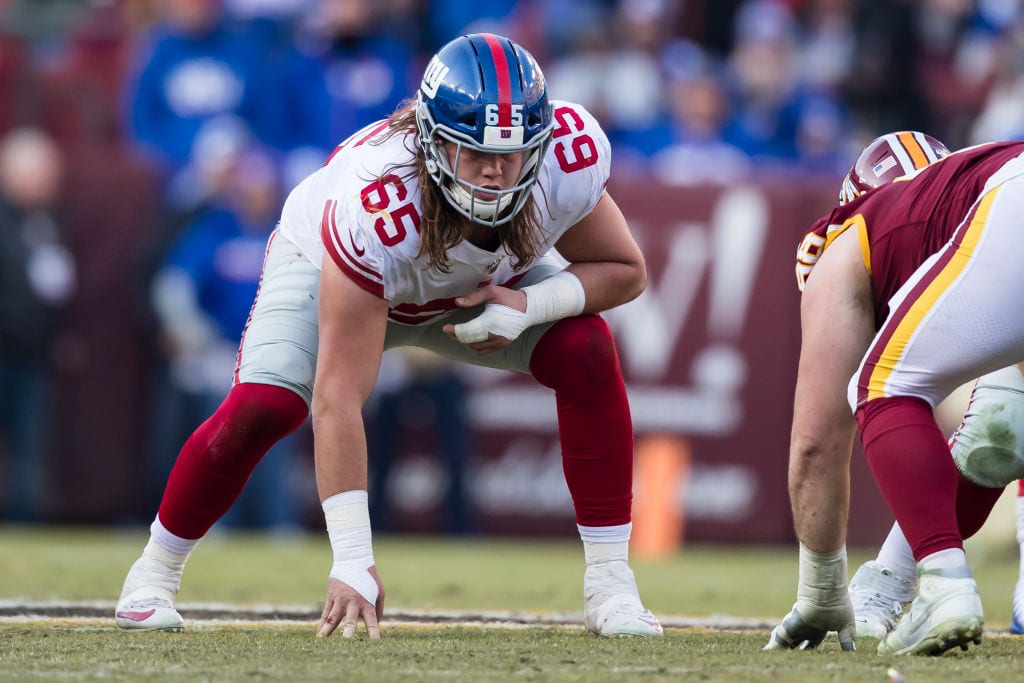 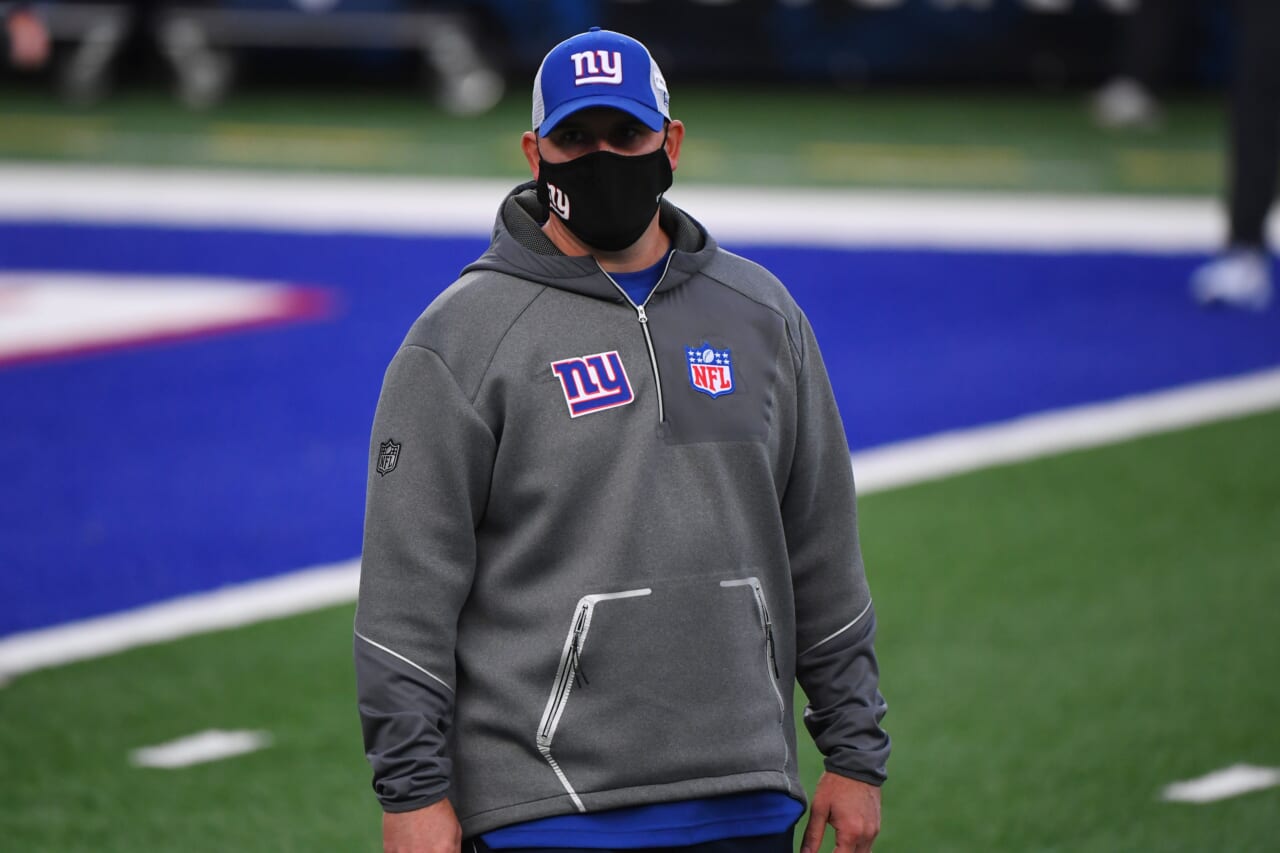 The New York Giants‘ season got off to a disastrous 0-5 start. Thankfully, the Giants were able to pick up their first win of the season against the division-rival Washington Football Team on Sunday. Now, at 1-5, the Giants are actually still very much alive in the playoff hunt.

The NFC East is laughably bad. The Giants’ division has a combined record of 5-18-1. The Giants sit one game back from first place in their division. Currently, the Dallas Cowboys own the title with a 2-4 record. If New York can pick up a clutch win on Thursday night against the Philadelphia Eagles, they can move into first place in the NFC East.

The Dallas Cowboys will need to lose as well if the Giants are going to move into first place in the east. Dallas is traveling to Washington this week to play another divisional game. Washington’s lone win of the season came against the rival Eagles. With a Dallas loss and a New York win, the Giants would find themselves with the same record as Dallas, 2-5, at the end of the week.

The Road To First Place In The NFC East

The Giants will travel to Philadelphia to play their third divisional-matchup in a row on Thursday night. A primetime game against Philadelphia is typically a daunting task for the Giants, but things could be different this time around with the Giants coming off their first win of the season.

Luckily for the Giants, things have also gone from bad to worse in Dallas. The Cowboys are playing without their starting quarterback, Dak Prescott, after he suffered a season-ending injury in Week Five. Now, after the team’s embarrassing Week Six loss to the Arizona Cardinals, players have spoken out against their own coaching staff.

This is the perfect moment for Washington to pick up a win and throw its name in the playoff race. Washington is coming off of a disappointing 19-20 loss to the Giants. They fought hard and nearly won the game, but ultimately lost on a failed two-point conversion after an impressive comeback.

With Dallas hitting a low point and Washington showing week-to-week improvement, the Football Team could get its second win of the season in Week Seven. This would put Washington in a tie for first place in the NFC East. If the Giants win this week too, then there will be a three-way tie at the top of the division. In this scenario, it is essentially the start of a new season for every member of the NFC East. The playoff race would begin in Week Seven between every single team in the NFC East.

If the Giants lose this week, it seems like their playoff hopes will be over. Considering how they played the first five weeks of the season, the Giants are not likely to go on a big winning streak to rise to the top of the division. No 0-5 team has ever made the playoffs in the NFL. Winning on Thursday will be the Giants’ first step towards making history.