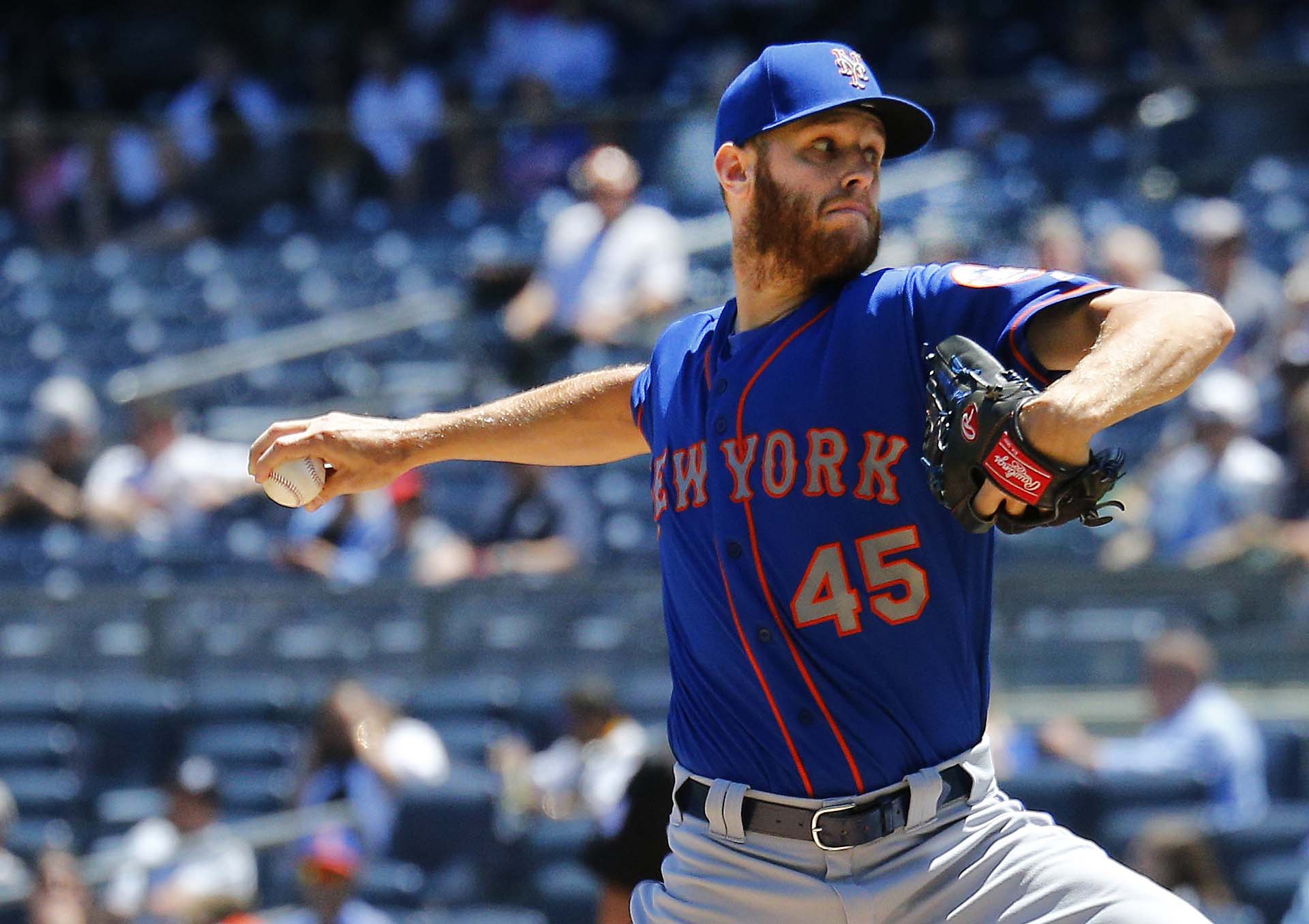 The New York Yankees are in the offseason with one major goal: get quality starting pitching. General manager Brian Cashman has already said they’re after Gerrit Cole, Stephen Strasburg, and Madison Bumgarner.

These are all three big names in the Major Leagues who are most likely looking for lengthy and expensive contracts. Even though the Yankees can pretty much afford anyone, that doesn’t mean they’ll definitely sign with the Yanks.

Here are other available pitchers on the free-agent market that the Yankees should consider if they don’t land one of those three guys.

Known for his high-heat, Zack Wheeler is someone who can give the Yankees exactly what they need. Behind the Yankee offense, this duo could be something special. After posting a 3.96 ERA in 31 starts, the Yankees could grab him for a contract in their favor.

Wheeler has an arsenal of pitches, throwing a four-seam fastball, slider, curve, chance, and splitter. Something else attractive about Wheeler is he consistently goes the distance, usually leaving the game after giving seven innings. With how to dominate the Yankee bullpen is, this is something the New York Yankees need in their starting rotation.

Someone who sorta flew under the radar this past season, Wade Miley had a great year with the Houston Astros. In 33 games started, Miley posted a 14-6 record with the World Series runner-ups.

Miley is an enticing player because he’s one of the few MLB starters who doesn’t rely on the fastball. He uses a cutter and a changeup as his primary pitches while working in a fastball with a curve and slider.