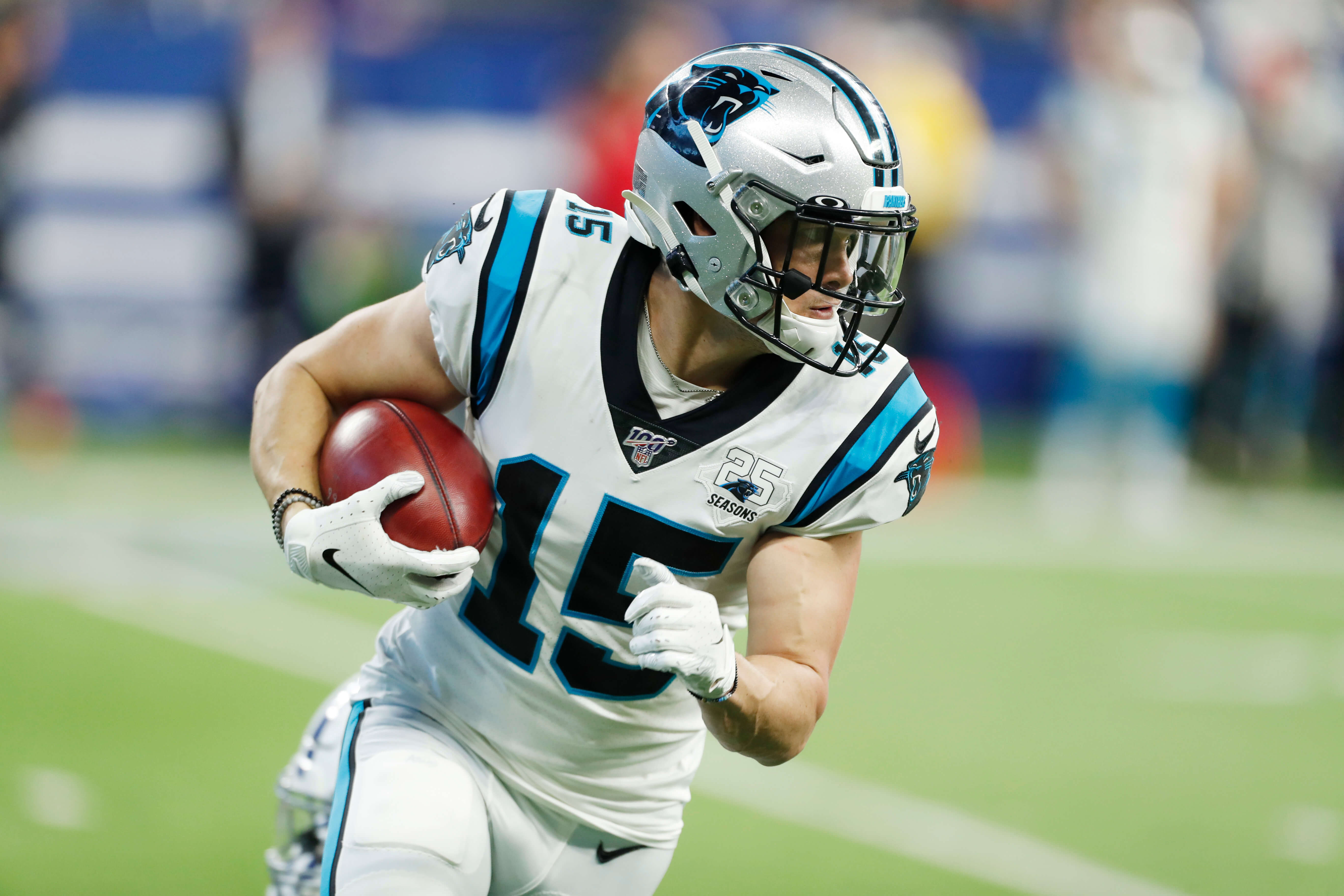 Per Tom Pelissero, the New York Jets have signed a wide receiver! After Adam Gase talked briefly on Friday about wanting another veteran target, Joe Douglas went out and got one for him. In lieu of Denzel Mims’ injury and now Vyncnt Smith not practicing today with a core muscle issue, adding another receiver was of the utmost importance. Adding 31-year-old veteran, Chris Hogan, with two Super Bowl rings could be a game-changer to the team’s receiving corps.

What Hogan Brings to the New York Jets:

The Jets’ receiving room is in a unique spot currently. They have, as I’ve previously highlighted, a lot of boom or bust players. If Breshard Perriman is on, he could be a dangerous weapon for Sam Darnold. If not, he could be a significant liability to the young QB.

As for Jamison Crowder, last season he was the receiver the Jets hoped he would be, but with a history of injuries, he’s no sure thing. Denzel Mims is going to be far behind when he does return due to his injury and an abbreviated offseason. Vyncent Smith was supposed to be the fourth option, but with him not only being inexperienced, now he has core muscle tightness which could be an issue.

So, adding another receiver was paramount. The Jets signed Chris Hogan, who’s coming off a year where he spent a lot of time on the IR after getting arthroscopic surgery on his left knee. Prior to that, he had 8 catches for 67 yards.

So, looking back to 2018, his last full season, Hogan was very productive. Hogan had 532 yards on 35 receptions, adding 3 touchdowns. This role was also not as a starter in the Patriots’ offense. So, in a likely starting role, his production could increase a lot more. Now, as he joins his 4th AFC team, Hogan still is no sure thing. He’s bounced around the league, he’s coming off a fairly serious knee injury, and he only has a short amount of time to refresh himself on Adam Gase’s playbook. If the former college lacrosse player can do that, then this addition could be just the boost that the receiving room needs. If he can’t, then he adds himself to the list of the other boom or bust receivers on the Jets roster.