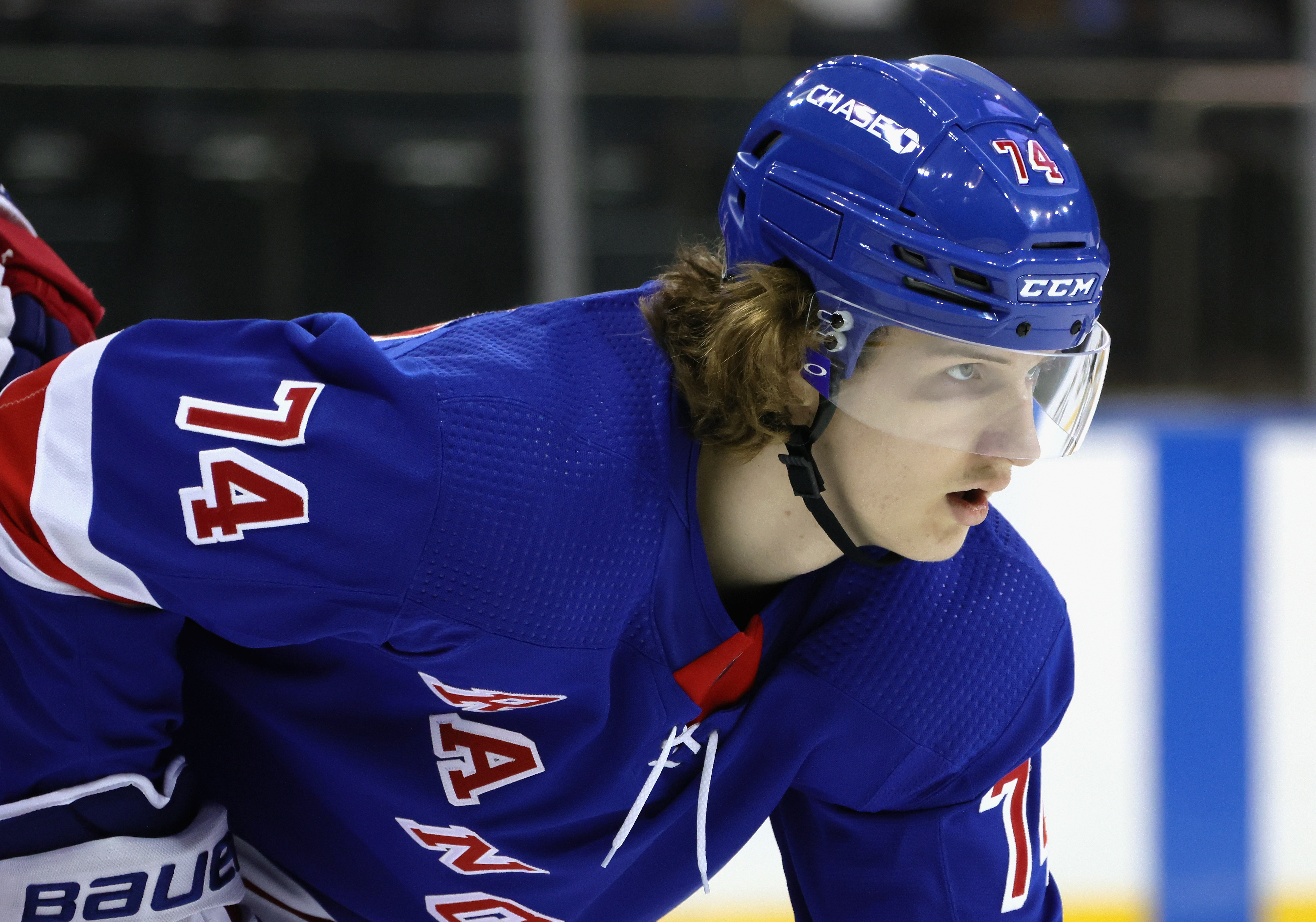 The New York Rangers have finalized their roster with Vitali Kravtsov among the players sent to Hartford.

With training camp officially concluded, the New York Rangers have their 23 player roster set for opening night in Washington. Surprisingly Vitali Kravtsov will not be on the ice or in the press box on Wednesday night as he was one of the players sent down to the AHL.

The Rangers announced the team has assigned Morgan Barron, Vitali Kravtsov, and Greg McKegg, to the Hartford Wolf Pack of the American Hockey League (AHL) on Monday afternoon.