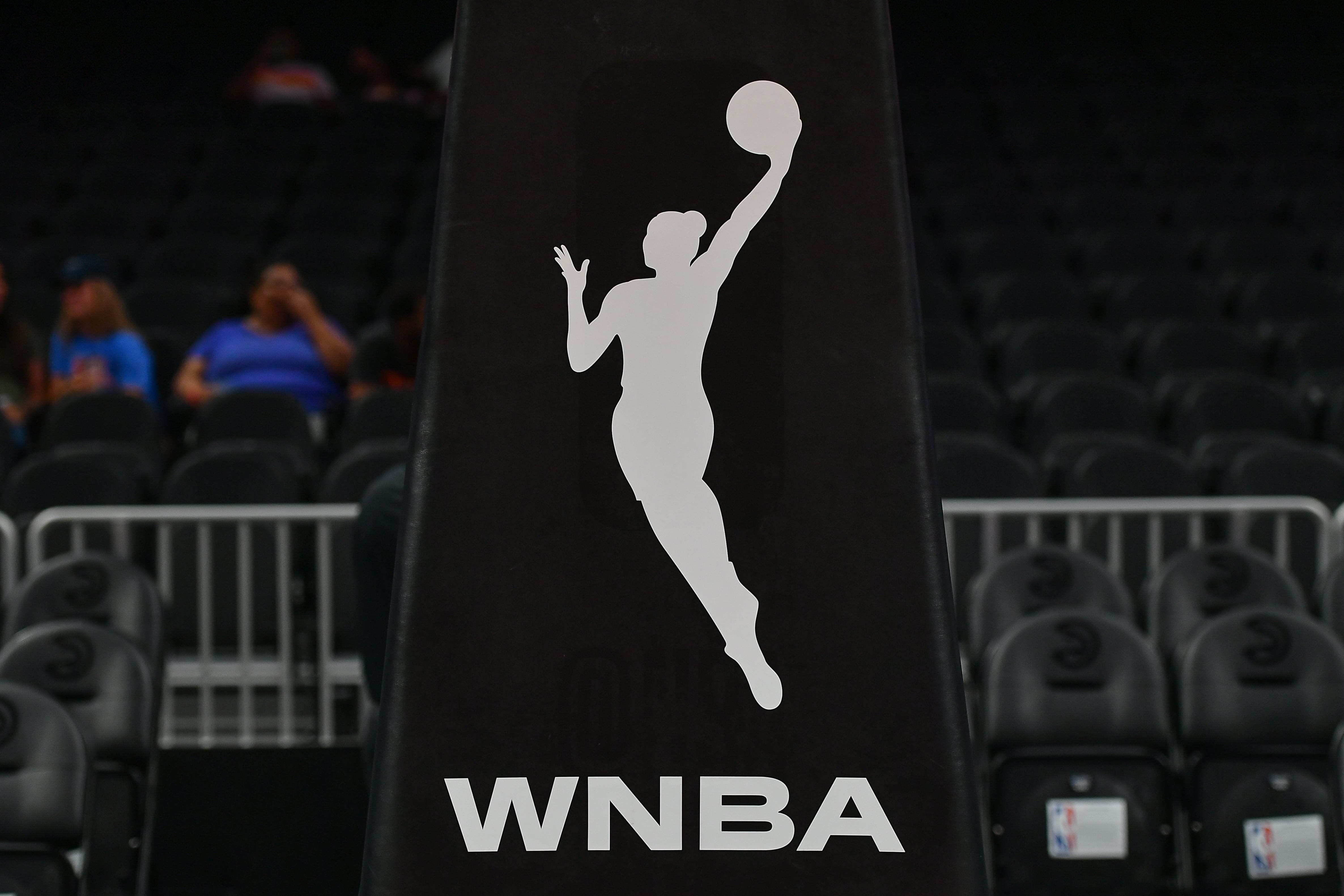 An original star of the New York Liberty is set to take her second head coaching job after spending the past 15 years with the Aces franchise.

Per Chantel Jennings of The Athletic, New York Liberty legend Vickie Johnson is set to become the new head coach of the Dallas Wings. Johnson, 48, would be the 11th head coach of a franchise that began life as the Detroit Shock in 1998.

The Coushatta, Louisiana native has spent the past 15 years in some capacity with the Las Vegas Aces franchise, which was previously known as the San Antonio Silver Stars (later simply known as the Stars). She spent the final four seasons (2006-09) of her WNBA career with the team before serving as an assistant coach under Sandy Brondello (2010) and Dan Hughes (2011-16). Johnson would later oversee the final season in San Antonio (2017), going 8-28 before the team moved to Las Vegas. She was retained over the last three seasons on Bill Laimbeer’s staff, working alongside another Liberty alumna, Tanisha Wright, in the last.

Johnson began her WNBA career as an original member of the Liberty, drafted by the team in the “elite” portion (reserved for players who had previously played internationally) of the inaugural draft in 1997. Working with fellow former Louisiana Tech Lady Techster Teresa Weatherspoon and several others, Johnson helped the Liberty reach four of the first six WNBA Finals (1997, 1999, 2000, 2002). The team earned a franchise-best 21 wins in 2001, a record that stood until 2015. Johnson reached two All-Star Games as a member of the Liberty (1999, 2001). Upon her departure in 2005, she was the Liberty’s all-time leading scorer with 3,246 points, which was broken by Tina Charles in 2019. Johnson remains the Liberty’s all-time leader in games played (282) and is one of five players in the team’s Ring of Honor (joining teammates Weatherspoon, Becky Hammon, Kym Hampton, Rebecca Lobo, and Sue Wicks).

In joining Dallas, Johnson inherits the only team in the WNBA that’s younger than the Liberty in terms of age. No one on the team has more than four years’ experience in the WNBA, the roster headlined by 2020 first-rounders Satou Sabally, Bella Alarie, and Tyasha Harris. Sabally was the second overall pick in last April’s draft, chosen immediately after the Liberty took her Oregon teammate Sabrina Ionescu at No. 1. Also present is Arike Ogunbowale, the 2019 Rookie of the Year. Johnson takes over for Brian Agler, who went 18-38 in two seasons at the helm. Johnson will also be the first Black female to service in a head coaching capacity since Pokey Chatman in Indiana (2016-19).

The Liberty and Wings will each partake in the 2020 WNBA Draft Lottery on Friday night, set to be held during halftime of the college basketball game between Louisville and DePaul (6:30 p.m. ET, ESPN). New York will own the best odds in the lottery with a 44.2 percent chance of gaining the top overall pick. General manager Jonathan Kolb is expected to represent the team.