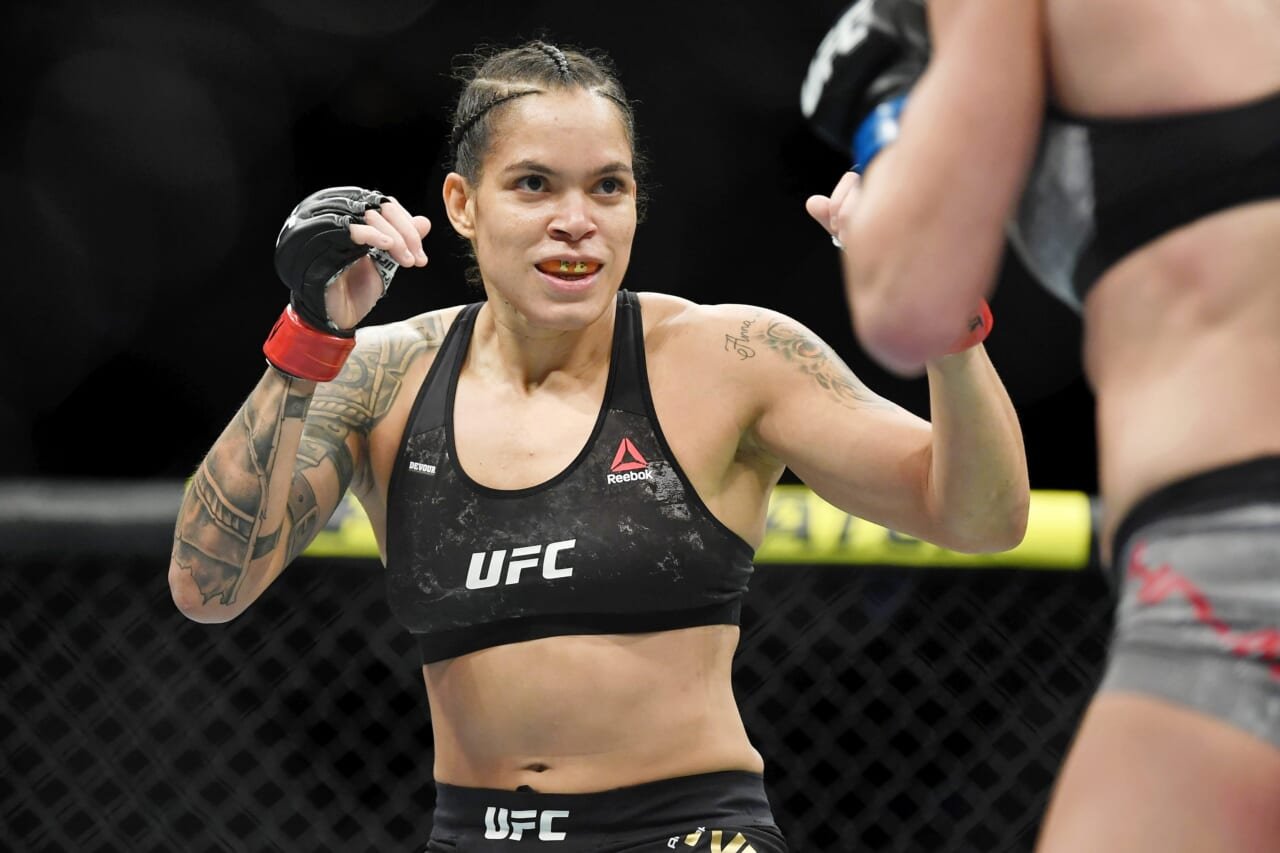 The greatest female fighter in MMA history will be making her return in December. Per ESPN’s Brett Okamoto, Amanda Nunes (20-4) will be returning at UFC 256. She will be defending her featherweight crown against Megan Anderson (11-4).

Nunes was rumored to be considering retirement after her last title defense at UFC 250, but with this announcement, it’s clear she’s not going anywhere. Anderson made the most sense as her next challenger, and she’s getting the shot.

Breaking: The GOAT returns on Dec. 12. Amanda Nunes (@Amanda_Leoa) vs. Megan Anderson (@MeganA_mma) has been agreed to for UFC 256 in December, per sources. pic.twitter.com/XUEQQ1W17t

Return of the UFC’s GOAT

When thinking of the greatest of all time in women’s MMA, there’s only one name that comes to mind, and that’s Amanda Nunes. It’s one of those questions where there really is not a debate.

Any female fighter that you could say is better or was better, she’s likely fought and defeated. She completely destroyed Ronda Rousey and Cris Cyborg in under a minute. Valentina Shevchenko gave her competitive fights, but still lost twice.

In her last fight at UFC 250, Nunes showed that she’s just head and shoulders ahead of her competition completely dismantling Felicia Spenser over five rounds. The beating was so bad that many begged Spencer’s corner to stop the fight.

Nunes is the only female fighter in UFC history to hold two belts simultaneously. She’s on an eleven fight winning streak and her only competitive fights came against Valentina Shevchenko who’s arguably the second greatest fighter in the world.

This is a massive step up in competition for Anderson. Anderson is riding a two fight winning streak and does pose some interesting challenges for Nunes given her size.

Anderson has good striking and decent submissions. She is going to have to come with her A+ game if she wants this fight to even be competitive. She’s expected to be a massive underdog to the UFC‘s queen.