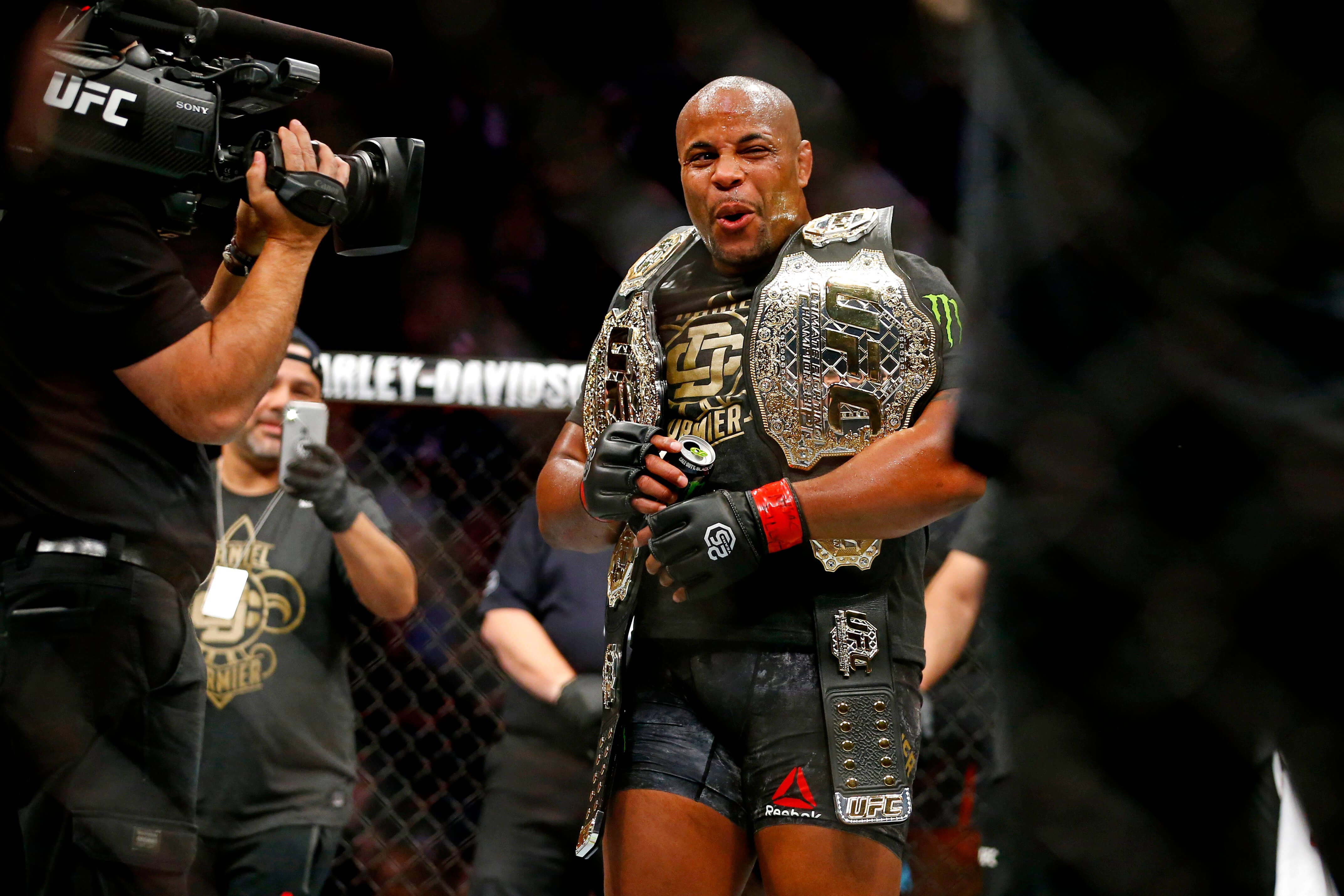 It has been exactly one month since we saw UFC 252. That night, Stipe Miocic (20-3) solidified himself as the greatest heavyweight in the promotion’s history with a second win over Daniel Cormier (22-3, 1 NC). DC announced his retirement after the fight.

A lot of people questioned DC’s sluggish performance at UFC 252. There were rumors that he had not been healthy during the camp which didn’t allow him to train at his optimum levels. Luke Rockhold hinted at this in a recent interview with Brendan Schaub.

Earlier this morning, we found out what exactly happened to Cormier in his camp. In an interview with Yahoo Sports’ Kevin Iole, Cormier said that he tested positive for COVID-19. He came down with it after a teammate tested positive at AKA.

Cormier detailed what had happened telling Iole over the fourth of July weekend leading up to UFC 252. “Over the weekend, I started feeling a little sick. I got tired and peaked. On Monday night/Tuesday morning, I wasn’t feeling so good. My resting heart rate had been 50 beats a minute. Now it was at 57,” Cormier said.

The former UFC double champ went on to say that his resting heart rate got up to 67. After continuously not feeling good and feeling sluggish, Cormier went to the doctor where he found out that he had COVID-19. It obviously had been impacting his training camp.

DC was quick to say that COVID-19 is not an excuse for losing at UFC 252. “This is not an excuse at all. Miocic won the fight and he fought beautifully,” Cormier told Iole. This all came out as the UFC announced a partnership with Oura Health. The Oura Smart Ring helped Cormier diagnose his issues.

It’s clear that Cormier wasn’t at his best at UFC 252. Does all the credit go to Stipe’s performance or do we sit and wonder on how COVID impacted DC’s performance. Fighter’s deal with things all the time that never make it out to the public.

I will say that I don’t believe Cormier said this to downplay the UFC heavyweight champions performance a month ago. I think he announced it to help the UFC show off their new partnership with Oura. Still, one has to wonder now how COVID-19 impacted UFC 252.