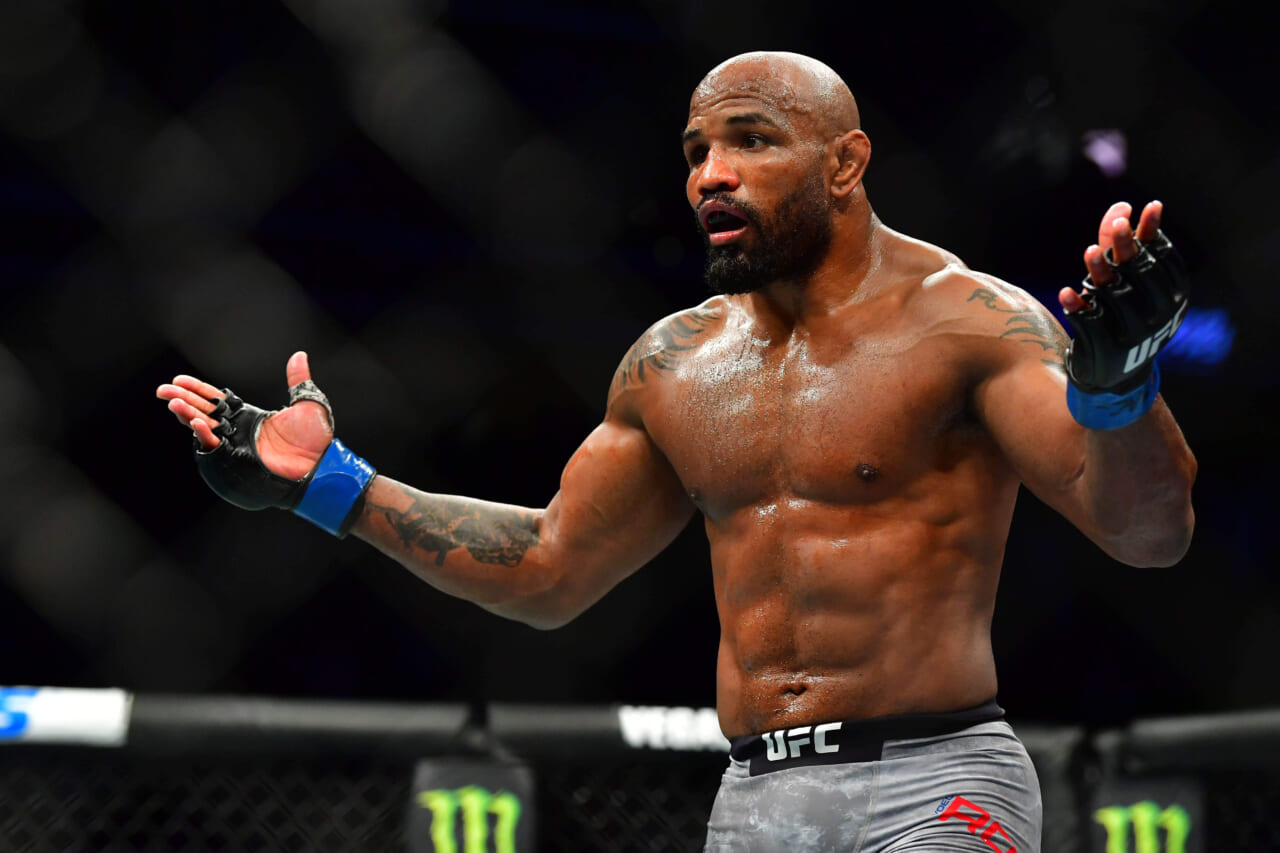 The UFC is losing one of the more anticipated middleweight matchups it has planned over the next couple of months. First reported by BJPenn.com and confirmed by multiple sources, Yoel Romero (13-5) has been forced out of his fight with Uriah Hall (15-9).

The fight was expected to be the co-main event of the evening of UFC on ESPN 15 which takes place in eleven days. As of now, there is no reason as to why Romero has had to pull out of the contest.

Obviously this is a tough blow to the main card of UFC on ESPN 15. This fight was arguably more anticipated than the main event between Frankie Edgar and Pedro Munhoz.

We will have to wait to see the reasoning behind Romero pulling out of the UFC contest. If it’s something that will force him to be out for a considerable amount of time, the promotion might look to find a replacement for Hall.

However, if the UFC is able to rebook this fight rather quickly, they might just push it back altogether. This was a massive fight for both of the men involved.

For Hall, this was truly a chance to break through after years of trying. A win over a guy like Yoel Romero would have put Hall only a win or two away from a UFC title shot. This is the closest he’s arguably been in his career.

For Romero, the Hall fight was his chance to get back on track. Romero again failed to capture UFC gold back in March when he lost to Israel Adesanya. The fight was the third straight that Romero had lost.

Again, this is a tough blow for the UFC on ESPN 15 card. It will be interesting to see what the promotion does. Who knows, maybe Khamzat Chimaev will give the UFC a call since he’s wanting to fight desperately this month.