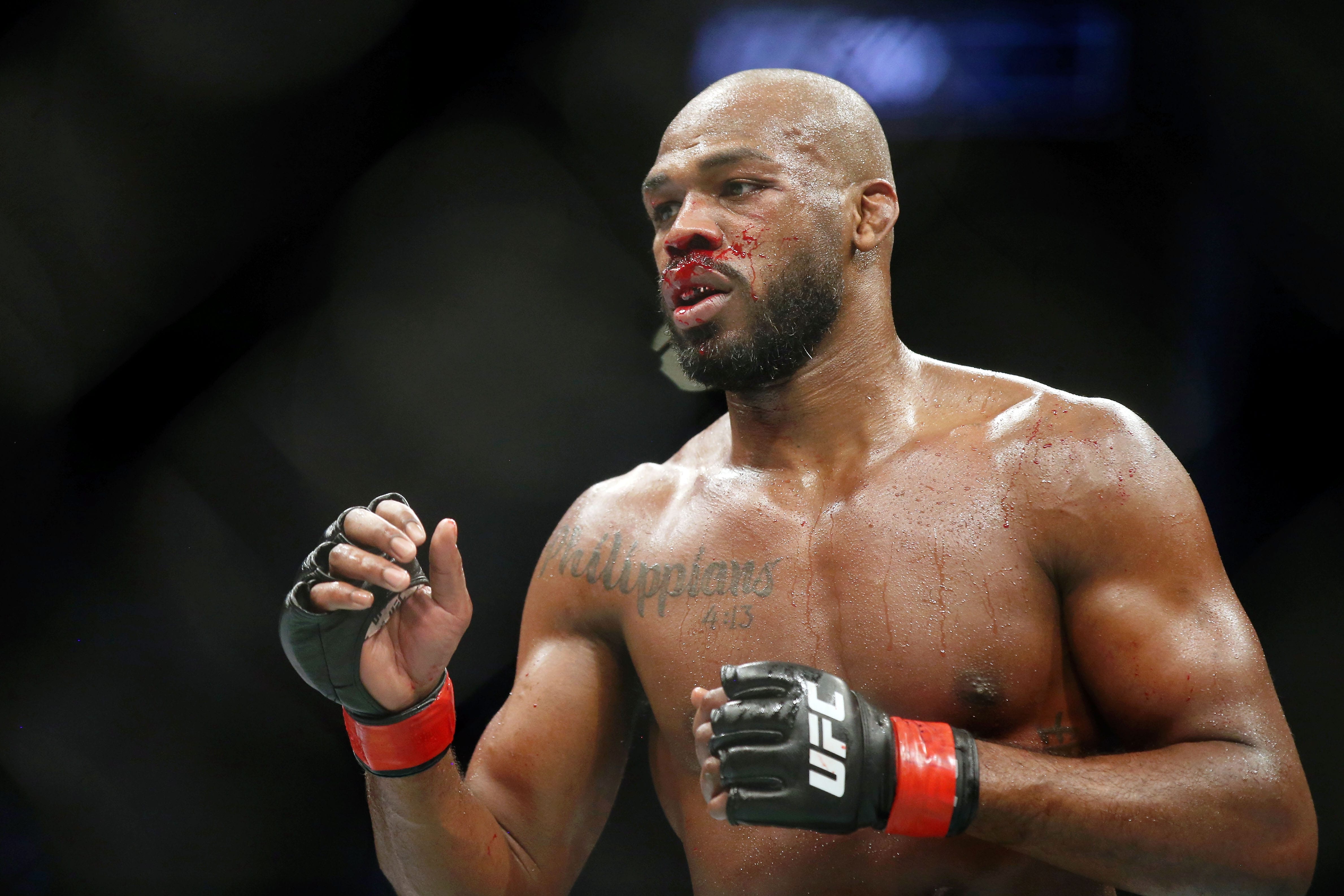 For the last few months, the UFC‘s light heavyweight division has been in a state of limbo. The current champion and pound-for-pound top fighter in the world, Jon Jones (26-1, 1 NC) has been in a dispute with the UFC.

The dispute had to deal with fighter pay. Jones expressed interesting in moving up in weight to fight Francis Ngannou in a super fight, but he wanted a little more money. The UFC said no, and then the public dispute started.

There was a ton of back and forth where people were being called liars. Jones even called for his UFC release due to the talks. Many were left wondering if the UFC would release Jones or at least strip him of his title.

Earlier this week, Dana White said that the promotion had no plans on stripping Jones anytime soon. Recently he also said the promotion would work things out with Jones. He shed a little more light on that with an interview with ESPN.

It’s very clear what the UFC‘s plan is if Jon Jones returns to the division he’s reigned over for so long. It appears that the promotion will try to make the rematch with Dominick Reyes (12-1) happen.

The two men fought at UFC 247 back in February and the fight was razor close. Many people didn’t think Jones won the fight. In fact, 14 of 21 journalists scoring the fight, had the fight for Dominick Reyes.

The big question will be if Jones returns to light heavyweight. Maybe Jones just wants to be done with the division. There are plenty of options for him at heavyweight whether it be a fight with Ngannou or a potential fight with Stipe Miocic.

If Jones were to vacate the light heavyweight title, Reyes would be fighting for the vacant title. Reyes would likely take on Jan Blachowicz (26-8) if there were to be a vacant title fight.

Either way, we should see the light heavyweight title contested in the UFC before the end of the year. My guess is that we will see Jon Jones make his return to light heavyweight. I think it’ll be another year before we see a potential move to heavyweight. There’s always that Israel Adesanya fight that’s potentially just a year away at 205. 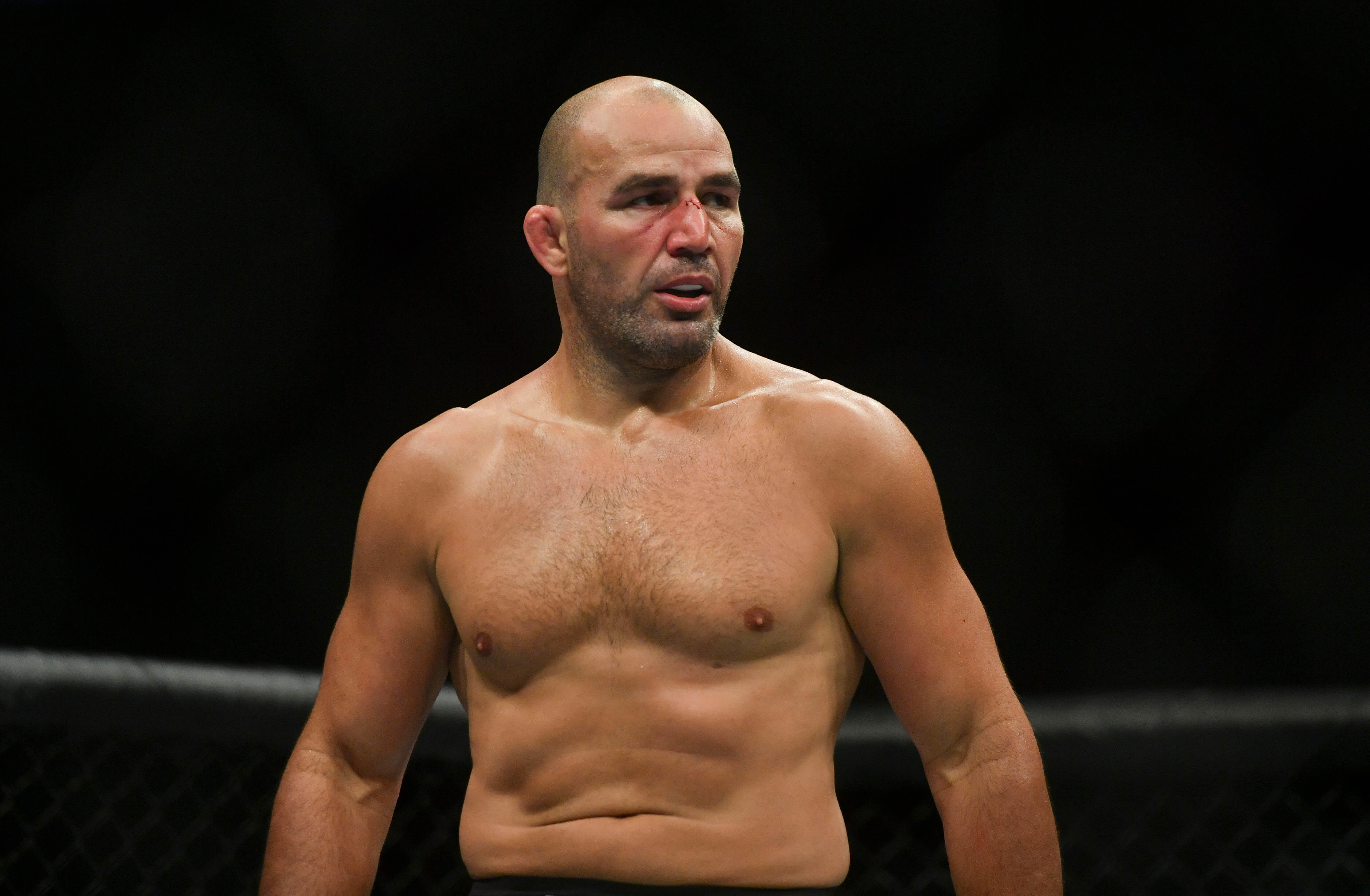 Breaking: UFC in the process of finalizing Glover Teixeira vs. Thiago Santos to headline event on Sept. 12, per sources. pic.twitter.com/TRdt06NyGB

This is a big fight when it comes to pecking order in the light heavyweight division. Teixeira has seen a resurgence in his career since the beginning of 2019. Teixeira will be getting ready to turn 41 years old on fight night, but he’s rattled off four consecutive wins including a stoppage over top contender, Anthony Smith

We have not seen Thiago Santos since he last fought against Jon Jones at UFC 239. Santos tore his ACL in the fight, and now he’s ready to return. Santos has looked like a completely different fighter since he moved up to 205 pounds. Prior to the Jones fight, Santos had won four fights in a row including knockouts over Jimi Manuwa and Jan Blachowicz.

A win for either man on September 12th could mean a shot at the light heavyweight title. The division is in flux right now while Jon Jones figures things out with the UFC. Dominick Reyes is likely to get the next shot or perhaps Jan Blachowicz. However, the winner of this fight in September will not be far behind.