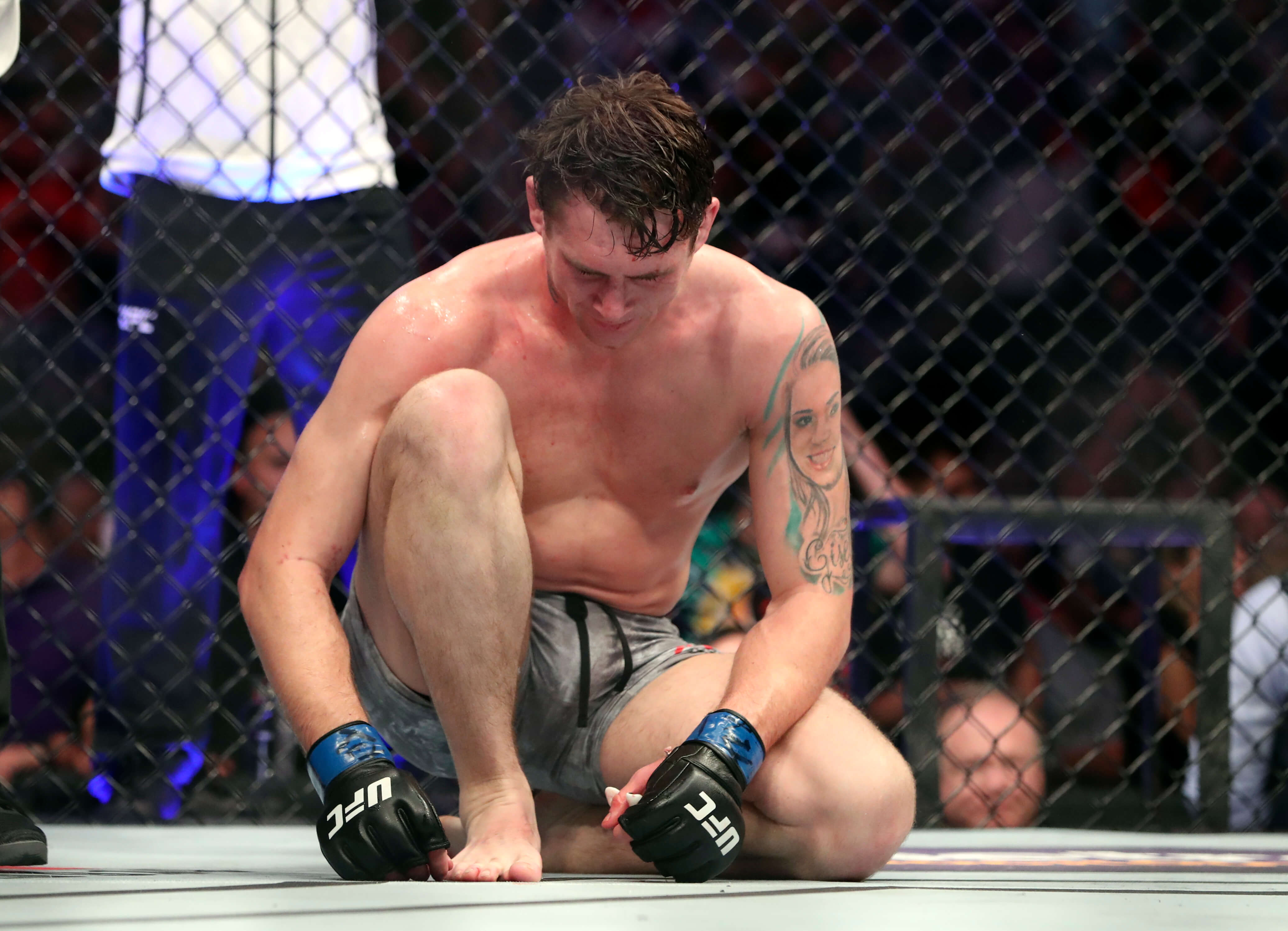 UFC news is coming quick on this Friday afternoon. ESPN’s Brett Okamoto is reporting that the promotion is finalizing a middleweight contest between Darren Till (18-3-1) and Jack Hermansson (21-5) for a Fight Night on December 5th.

Darren Till took to Instagram to confirm the news that he would be headlining the December 5th UFC card against Hermansson.

You wanted it, you got it. @freak.mma

Darren Till is coming off of a razor close decision loss to Robert Whittaker back at UFC Fight Island 3. The fight was back and forth with Till tearing his MCL in the fight. Till came up just short against the former champion.

It was just the second fight for Till in the UFC‘s middleweight division after he had spent his career at welterweight. Till fought and defeated Kevlin Gastelum by split decision back at UFC 244 in his divisional debut.

Speaking of Kelvin Gastelum, he was just defeated by the man who will take on Till on December. Jack Hermansson just ran through Gastelum at UFC Fight Island 2. The Joker caught Gastelum in a heel hook less than 90 seconds into the fight.

In the last two years, Hermansson is 5-1 with his only loss coming to Jared Cannonier back at UFC Fight Night 160. Had Hermansson won that fight, he might have found himself next in line for a UFC title shot.

Instead, The Joker took on Gastelum on Fight Island. After making quick work of Gastelum, he turned his sites to Darren Till. Hermansson wanted this fight, and he’s getting this fight. The winner takes another step towards UFC gold. This should be a good one in December.