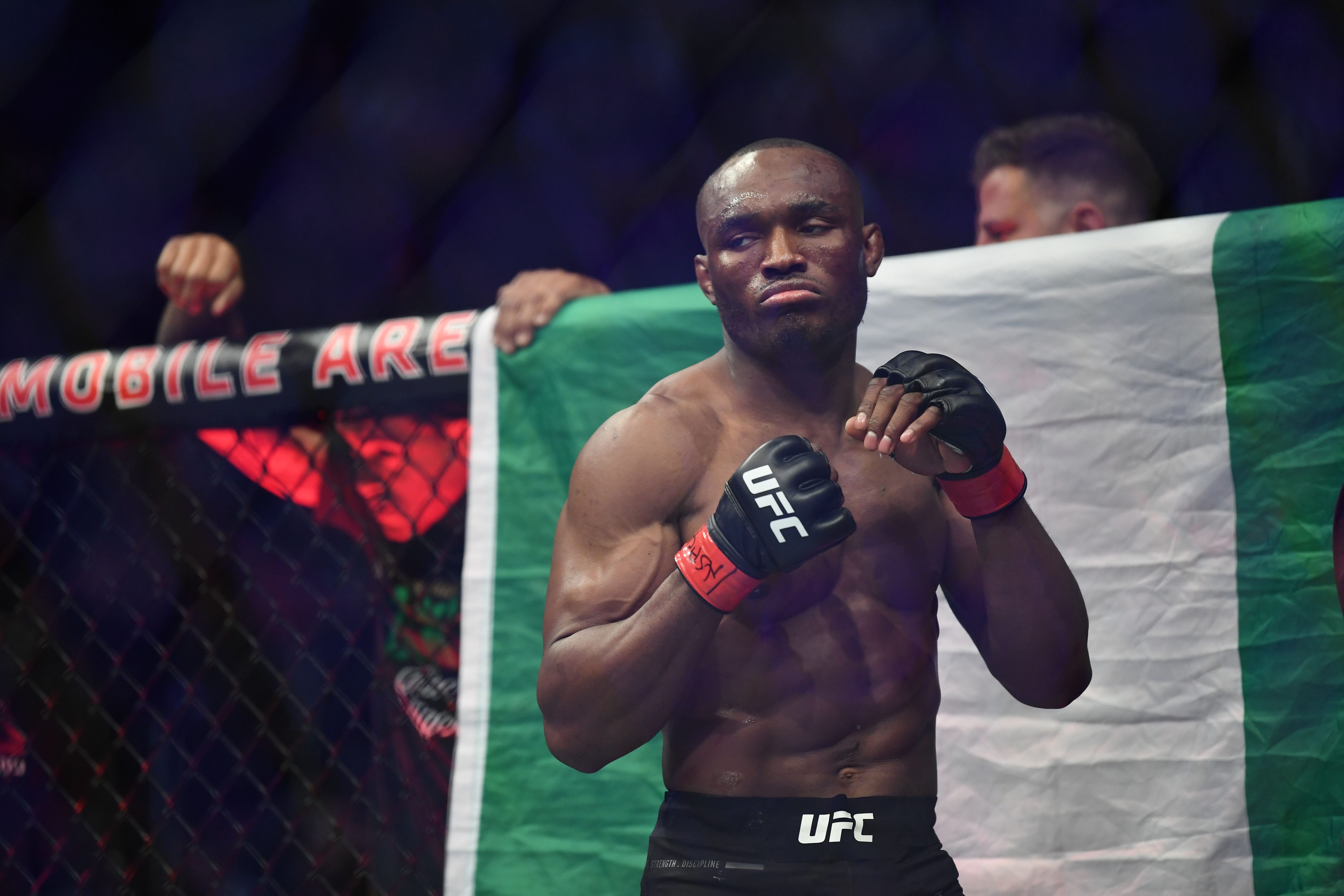 It started to come out last night that the UFC was planning on booking the featherweight title rematch between Alexander Volkanovski (21-1) and Max Holloway (21-5) for UFC 251. It was rumored that they would be adding two more title fights, and White confirmed the news this morning.

Kamaru Usman (16-1) will be defending his welterweight title against rising challenger, Gilbert Burns (19-3). There has been nobody in the MMA world hotter in the last 10 months than Burns. “Durinho” has looked like a completely different fighter since moving to the welterweight division. He’s 4-0 in the division with wins over Tyron Woodley, Demian Maia, Gunner Nelson, and Alexey Kunchenko. The win over Woodley came less than two weeks ago. Burns completely dominated the former champion from bell to bell shutting Woodley out. Burns looks incredibly strong and fast at 170. His striking looks great, and everyone knows his ground game is world class. He poses a very big challenge for the champion.

All year long, welterweight champion, Kamaru Usman, believed he would be fighting Jorge Masvidal in July. Those negotiations have fallen completely apart over the last few weeks. Usman will now shift his focus to his teammate, Burns. Usman will look to defend his welterweight title for this second time at UFC 251. Usman is coming off the two biggest wins in his career over Tyron Woodley and Colby Covington. Covington gave Usman a battle, but outside of that, the champion has completely dominated every opponent that has stepped across the octagon from him. I’m very interested to see this fight take place on Fight Island.

Petr Yan vs Jose Aldo for the vacant bantamweight title

The vacant bantamweight title will be up for grabs on Fight Island when Petr Yan (14-1) and Jose Aldo (28-6) go head to head. Since joining the UFC just under two years ago, Yan has looked completely dominant. He’s gone 6-0 with wins over the likes of Urijah Faber, Jimmie Rivera, and John Dodson. Yan is a very strong bantamweight, and he has incredibly good striking skills. One of these two guys in this title fight doesn’t really deserve to be there, and it’s not Petr Yan.

Aldo really should not be fighting for the title at UFC 251. Aldo has lost two consecutive fights and he’s 0-1 in the division. Yes, many people believe he won his bantamweight debut against Marlon Moraes, but the only ones that matter didn’t think so. The only reason Aldo was getting a shot at the title was Henry Cejudo. When Cejudo was champion, he wanted to fight Aldo for legacy reasons. Due to COVID-19 restrictions, Cejudo ended up fighting Dominick Cruz after Aldo was promised a title shot. Cejudo retired after defeating Cruz, and the UFC didn’t want to go back on their word to Aldo. With that in mind, the former featherweight king is getting his shot against arguably the best bantamweight in the world. This is a fight that is intriguing on a number of levels, and Aldo will look to become the eighth fighter in UFC history to hold a belt in two different weight classes.

Fight Island kicks off with a bang

UFC 251 is absolutely stacked. Fight Island, which we now know is in Abu Dhabi, has three title fights, and the card is filled with a number of incredible matchups up and down the card. This is one that all UFC fans should be pumped for. Yes, the card doesn’t feature the likes of a Conor McGregor, but if you’re a die-hard fight fan, this is the kind of card to die for. 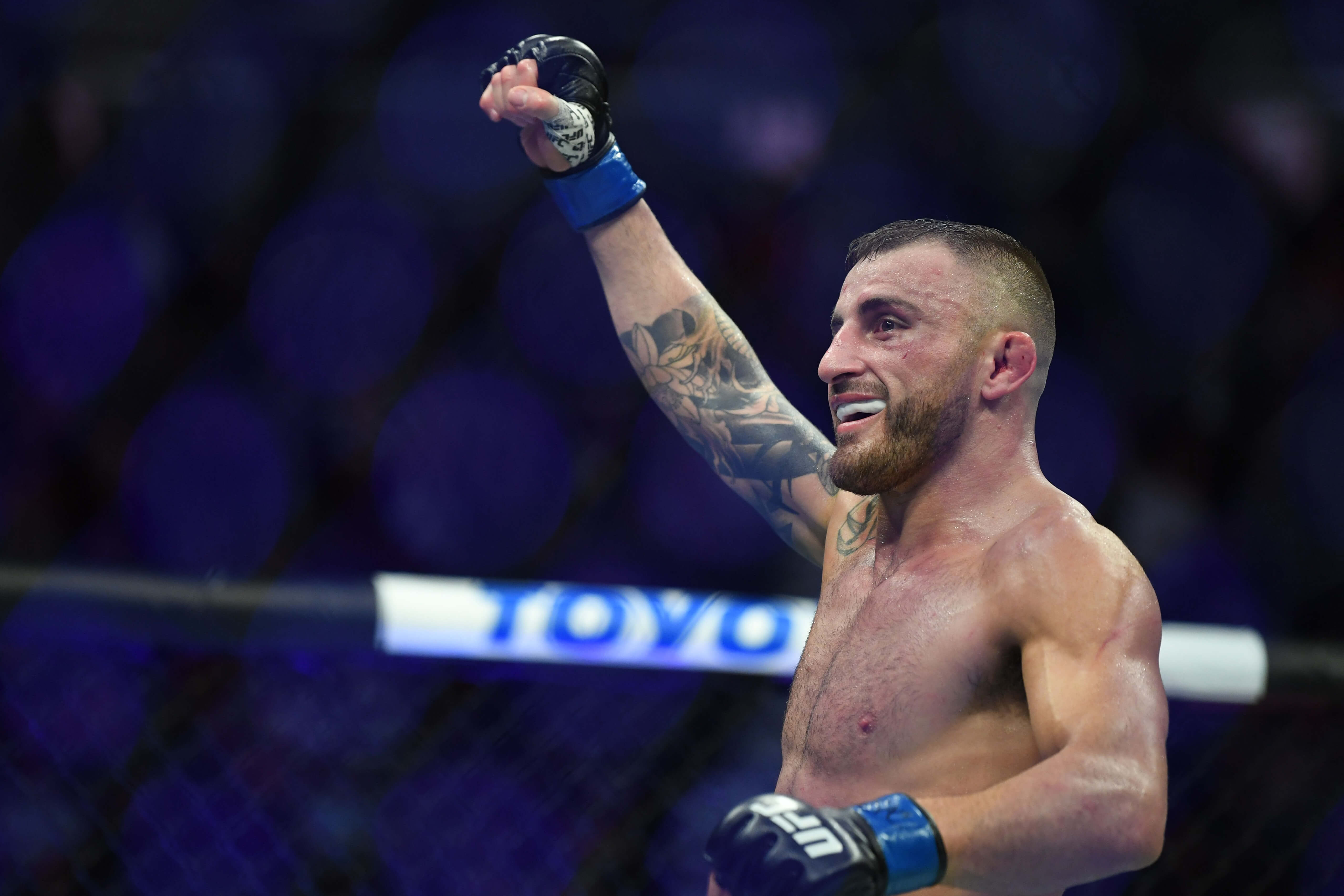 The UFC is planning on putting together it’s biggest card of the year on July 11th, and we now know one of the title fights that Dana White is planning on bringing to Fight Island.

Volkanovski out to prove a point

ESPN’s Ariel Helwani reported Monday evening that the UFC is planning on having Alexander Volkanovski (21-1) and Max Holloway (21-5) run things back at UFC 251. Back at UFC 245, Volkanovski shocked the world when he dethroned Holloway. Volkanovski has been nothing short of dominant since he joined the UFC back in 2016. Since his debut, Volkanovski has gone 8-0 and owns victories over Holloway, Jose Aldo, and Chad Mendes. In this rematch, Volkanovski is looking to prove that his first victory over Holloway was not a fluke.

Holloway looks to win back the UFC featherweight title

Max Holloway had a rough 2019 after going on a five-year run that saw the former champion go 13-0. Holloway entered 2019 as one of the pound for pound best fighters in the world. He moved up in weight to fight Dustin Poirier for the interim lightweight title at UFC 236. He would lose that fight then return to featherweight where he successfully defended his title against Frankie Edgar. In December, Holloway was dethroned by Volkanovski which gave him a 1-2 record for 2019. Many consider Holloway to be the greatest featherweight of all-time, and he’s looking to prove that he’s still the best in the world on this trip to UFC‘s Fight Island.

The July 11th card is going to be stacked. Helwani reported that the UFC is considering having three title fights in total on the card. In addition to the title fights, the UFC has already booked: Andrade/Namajunas, Munhoz/Edgar, and Oezdemir/Prochazka. While the UFC might not have one of their biggest stars on this card, they are stacking the deck with some incredible fights. 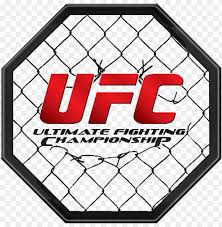 Jiri Prochazka (26-3-1) was signed by the UFC back in January to a new exclusive deal. Prochazka comes into this first UFC fight riding a ten fight winning streak, where only one fight went the distance. He has only seen the second round in two of those ten fights. Prochazka is coming off wins over UFC vets, C.B. Dollaway and Fabio Maldonado. Prochazka was the Rizin light heavyweight champion prior to signing with the UFC. 23 of Prochazka’s 26 career wins have come via KO or TKO.

Volkan looks to keep it going

Oezdemir is coming off back to back wins which have helped his career get back on track. Oezdemir lost three consecutive fights starting with his world title loss to Daniel Cormier back at UFC 220. The light heavyweight division is in a state of limbo, but this is a really good fight for the division. If Oezdemir is able to win this fight, it would be his third in a row, and it would put him right back at the top of the division.

This is a great matchup to introduce a new fighter to the division. Prochazka is not getting a layup here in his first fight. We will know right away what kind of fighter this guy is. A win for either man will put them squarely in the conversation for a future title shot. If you’re not familiar with Prochazka, you can check out his highlights below. 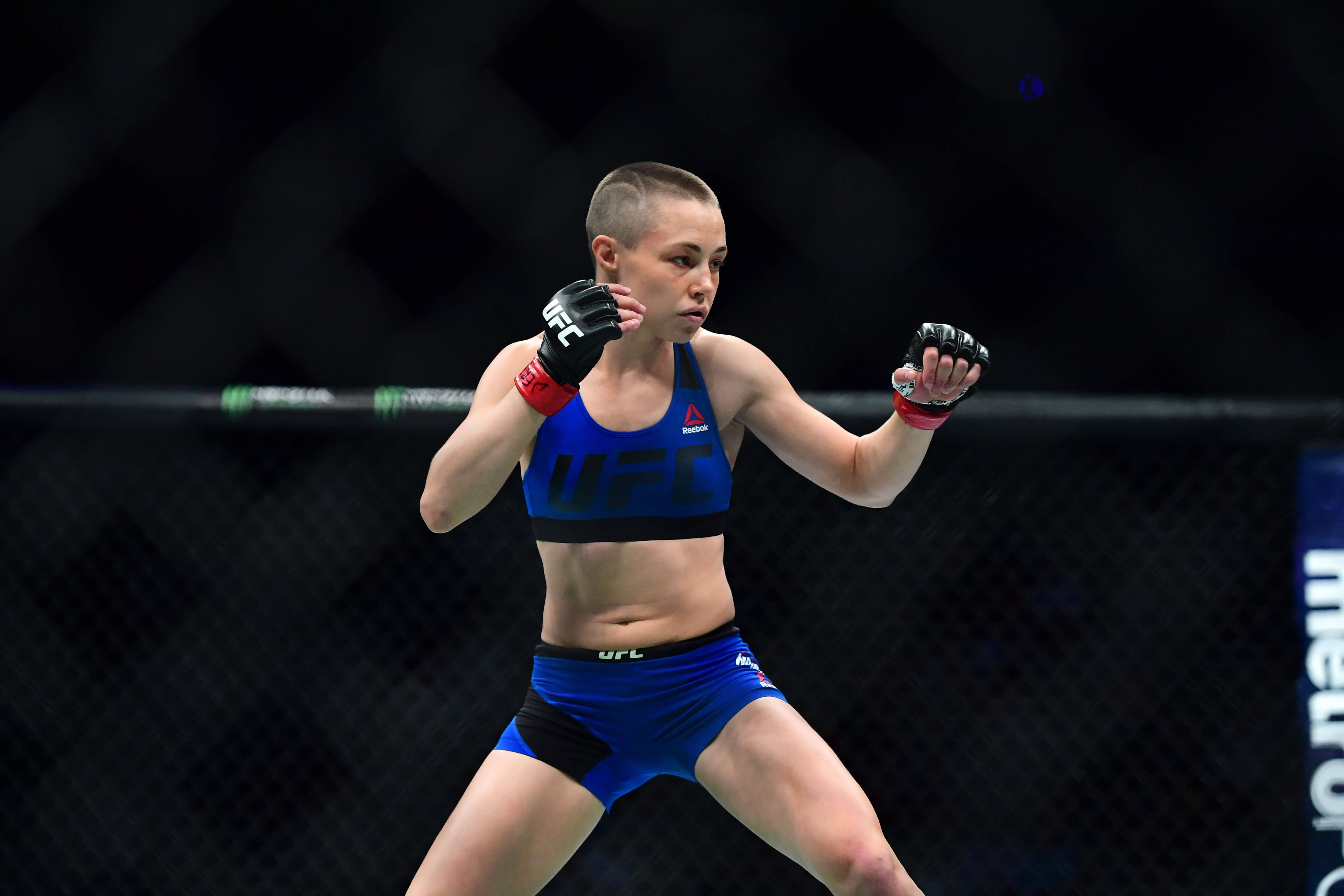 The UFC’s July 11th card just added a big-time women’s strawweight fight to it’s main card. Former champions “Thug” Rose Namajunas (8-4) and Jessica Andrade (20-7) will be running it back at UFC 251 after Andrade knocked out Namajunas back in 2019 to take the strawweight title.

Thug Rose hasn’t fought since the loss to Andrade, and this will be a big fight for her in her return. She said that going into the Andrade fight, she was questioning her future in fighting. She wasn’t feeling the fire that led her to the strawweight title. Namajunas became a star overnight when she dethroned former champion, Joanna Jedrejczyk back at UFC 217. Jedrzejczyk was widely considered the best female fighter in the world leading into the fight with Namajunas. She was 14-0 and dismantled almost every woman that stood across from her. Namajunas shocked the world by knocking Jedrzejczyk out in the first round. Because Jedrzejczyk had been so dominant during her reign, the UFC gave her the chance to run things back against Thug Rose. Namajunas proved she was the new queen after clearly defeating Jedrzejczyk over the course of a five-round decision. Namajunas took some time off after the rematch with Jedrzejczyk. Her second title defense came against Andrade at UFC 237.

Jessica Andrade came into the fight with Namajunas as the clear number one contender. She had rattled off wins against some of the best fighters in the division and was coming off of a highlight-reel knockout win over Karolina Kowalkiewicz at UFC 228. That being said, most people believed that Namajunas was going to retain the title when the two fought. When they fought, Namajunas controlled most of the fight. She used her distance extremely well and bloodied the challenger. It was incredibly difficult for Andrade to get on the inside to do any damage. However, one grappling exchange changed everything. Andrade was able to use her raw strength to lift Namajunas and slam her which knocked the former champion unconscious. Andrade celebrated in her native Brazil as she became the fourth ever UFC strawweight champion. Of course, her reign didn’t last long as she was knocked out in the first round by the current champion, Weili Zhang, just a few months later.

This is a big-time fight for the strawweight division. The winner of this fight will likely be next in line to take on the champion, Zhang. It will be really interesting to see the mental state of Thug Rose. I believe she’s one of the most talented female fighters in the world, but she’s had to battle a lot of things outside the octagon. I believe that Namajunas is the better fighter between the two, but Andrade’s raw power can change any fight at any time. We will wait to predict this fight when we do our preview, but it’s a fight that fans should be looking forward to on July 11th.