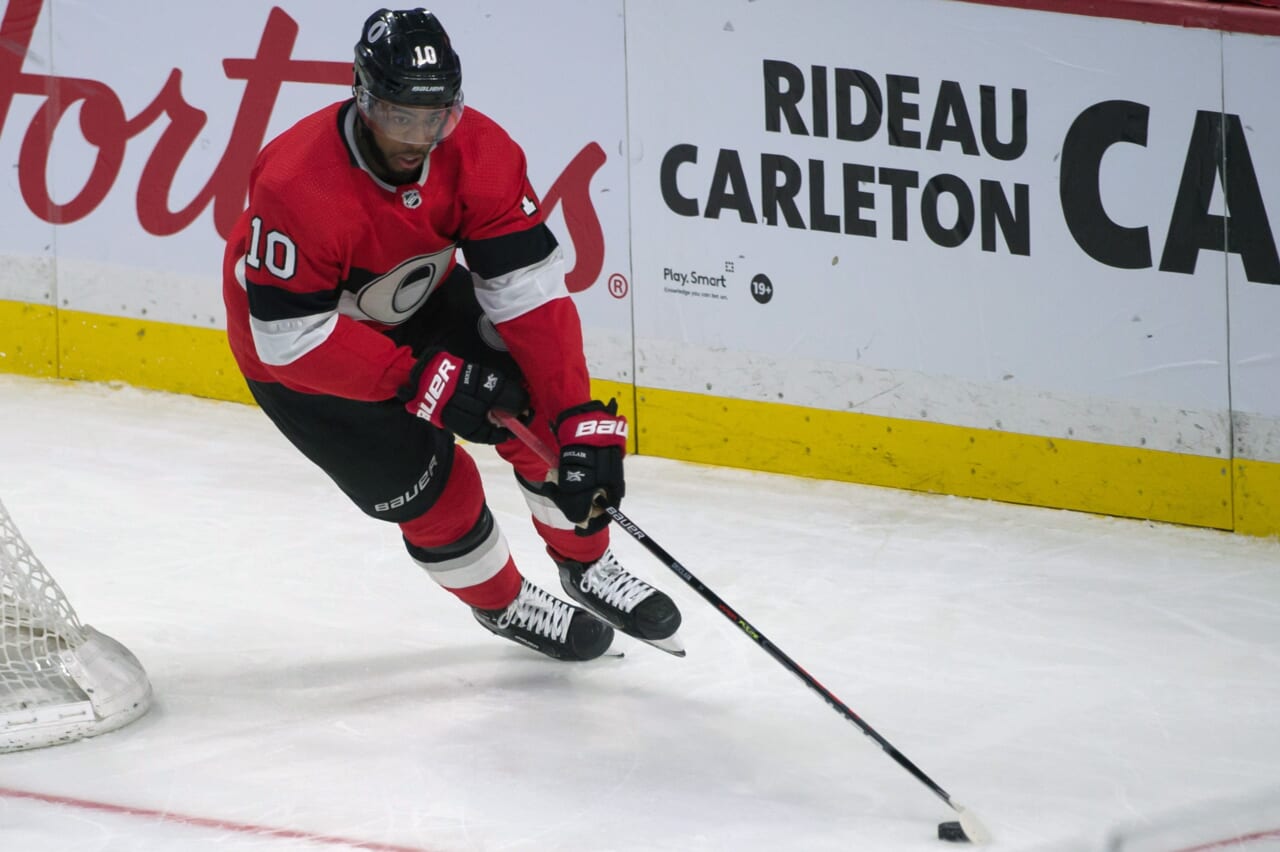 The first day of free agency has come and gone, and the New York Islanders didn’t make any moves. You can blame this on salary cap issues. The Isles can’t lose their big 3 RFA’s, but they also need to improve. Thomas Greiss recently signed with Detroit, and a couple of the other minor UFA’s will leave soon as well. I’ve pointed out 3 targets that the Islanders should try to sign to make up for these losses. One of them may surprise you.

Three targets in FA for the New York Islanders:

I love Anthony Duclair with all of my heart. I don’t know if it’s the way he plays or just how he’s been doubted on every team he’s been on. Duclair is 24 years old and recently erupted on the NHL scene with his performance this past season in Ottawa. Duclair recorded 23 goals and 17 assists in 66 games. This will no doubt solve some of the scoring issues the Isles have at wing. Duclair can either be on the 2nd or 3rd line, probably will be paired with his old teammate, JG Pageau. Duclair is also representing himself, so Lamoriello can probably chip away a few thousand to give to others.

Tyler Toffoli is often overlooked when people think of good scoring wingers in the NHL. Toffoli is exactly what the Islanders need right now. Toffoli recorded 24 goals and 20 assists in 68 games this past season. The signing will not be cheap at all, but it’s cheaper than a Mike Hoffman. Toffoli is a better team player, leader, and overall better locker room guy than Hoffman as well. Lou might be in on Toffoli; no one would ever know.

“Why’d he put a goalie on this list? We already have Sorokin and Varlamov”. Well, after those two, who’s the AHL goalie? Christopher Gibson went to Tampa. Linus Soderstrom is in Finland permanently. There needs to be another goalie who is capable of playing if god forbid one of the goalies gets hurt. Georgiev is perfect for this role. It’s a cheap signing, and yet he’s still a good goalie. I don’t think Isles fans would mind seeing him relief in between the pipes.