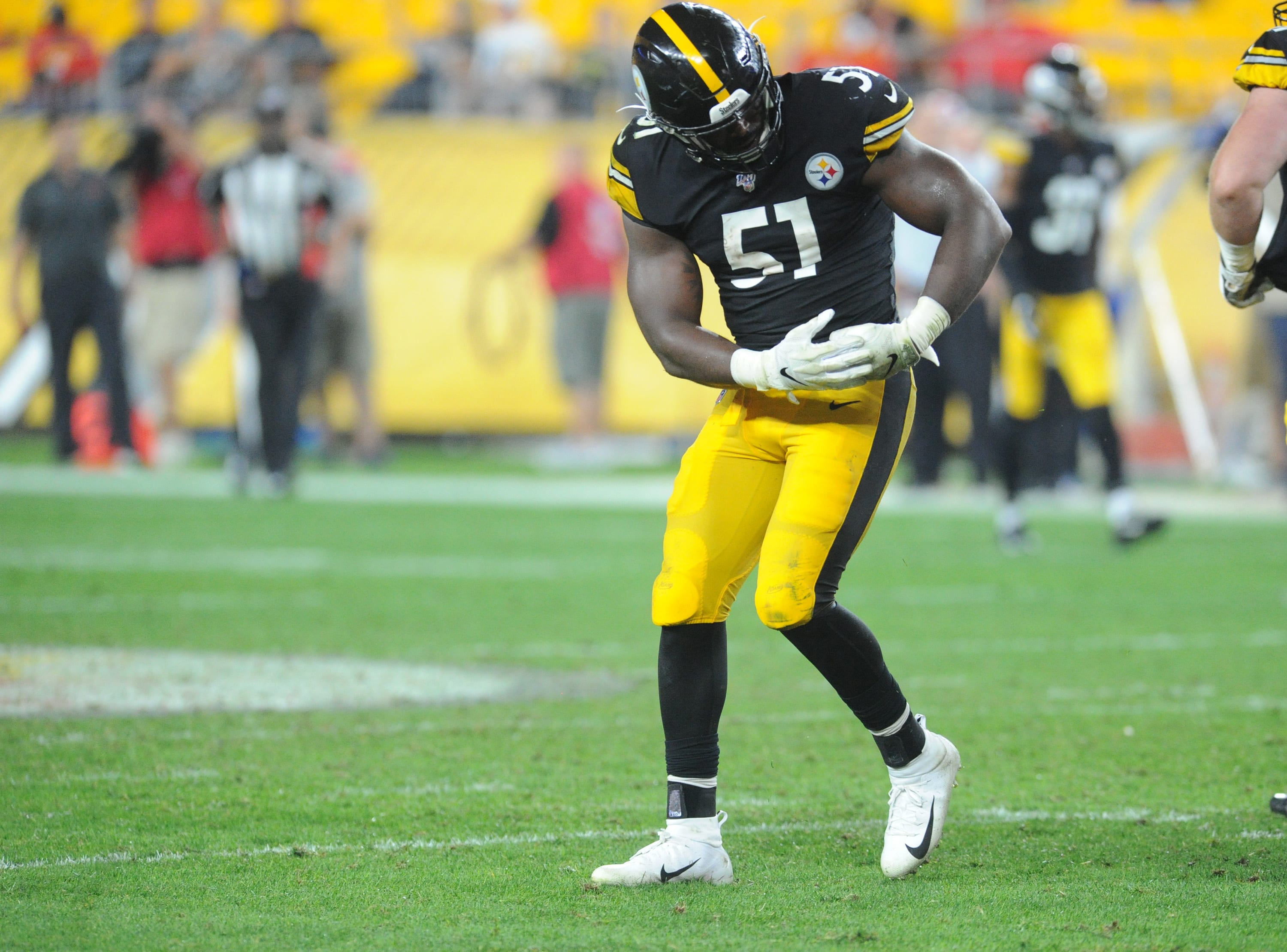 Tuzar Skipper may be a new face to the New York Giants, but already he is melding in.  After playing college football at the University of Toledo, Skipper was signed as an undrafted free agent by the Pittsburgh Steelers.  After being released from the Pittsburgh Steelers in early September 2019, he was claimed off of waivers by the New York Giants just two days later.

During his collegiate career at the University of Toledo, in just three seasons, Skipper recorded 90 total tackles, 9.5 sacks, 2 fumbles recovered and 3 fumbles forced and 1 fumble recovery return touchdown.  This earned him a place on the Third Team Defensive End All Mid-American Conference.

In the preseason with the Pittsburgh Steelers, Skipper had some great games leading the league in a record five sacks.  This garnered him the honor of being awarded a spot on the Pro Football Focus’ All-Rookie team for the preseason.

Skipper is already off to a great start with this up and coming, New York Giants defense.  In three games played, Skipper has had three total tackles and 0.5 sacks.  He shows great potential and can provide the missing link the New York Giants defense just may need with the injury to linebacker Ryan Connelly.

Although a rookie, Skipper has inherent skills and is just patiently waiting for the opportunity to prove himself.  Skipper has a latent talent just waiting to be manifested and is time is most certainly now.

His work ethic is one that sets him apart from the rest.  Skipper is always striving and training to get better, working with the company CarnoSyn.  He works day in and day out to better himself and to be the best he could possibly be.

Skipper may only be a rookie and may just be starting his professional football career, but with his perseverance and hardworking demeanor, he will surely be an asset to the New York Giants defense! 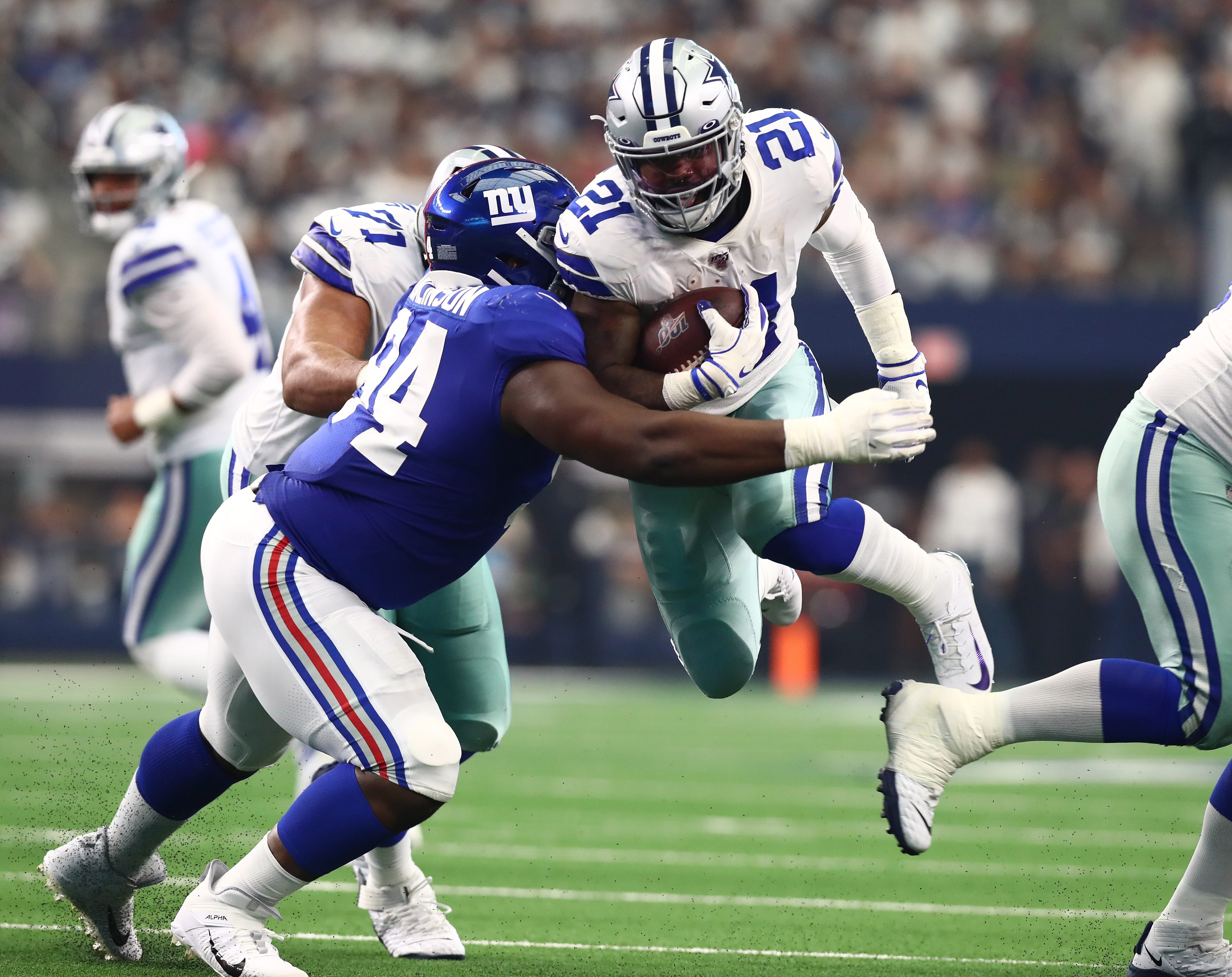 The New York Giants will face off against the Buffalo Bills in a week two match up that is a must-win game. After a severe loss against division rivals the Dallas Cowboys, Big Blue is in a position of adversity.

After allowing over 500 yards of offense, the Giants’ defense will look to bounce back in week two with better coverage in the secondary and a more efficient pass-rush. Meeting the Bills will be difficult, though, considering they have one of the league’s more tantalizing mobile quarterbacks in Josh Allen. Last week against the New York Jets, he did turn the ball over four times. However, he rushed for 38 yards on ten carries and a touchdown. He also threw for 254 yards and a touchdown.

In favor of the Giants, the Bills don’t have any electrifying pass catchers. They featured John Brown, Cole Beasley, Tommy Sweeney, and Devin Singletary, their young running back.

Despite having lackluster pass options, the Bills have one primary strength, and the Giants must stop him at all costs.

New York Giants: the key to beating the Buffalo Bills

Again, the key to victory in week two will be the Giants pass rush. The Giants had a total of five tackles on their defensive front, putting out a fat zero in the sack column. After claiming former Pittsburgh Steelers outside linebacker to Tuzar Skipper this week, the team will receive an extra boost from a player that is highly touted. However, relying on him to pick up the slack from last weeks, performance is hugely optimistic.

Rookie interior defender Dexter Lawrence will be the catalyst once again in pushing the pile forward. His massive frame often draws double teams, which should give B.J. Hil and Dalvin Tomlinson extra room to work with. Also, pass rushers Oshane Ximines and Markus Golden must have better performances in week two. Golden, who played a significant portion of the game, finished with just one assist and zero tackles. Both Lawrence and Golden finished as the bottom two producers on the defensive side of the ball, something that cannot be repeated if the Giants wish to earn a win this week.

The ultimate key will be putting pressure on Allen, who will make mistakes consistently if startled. Containing him in the pocket and utilizing unique blitz packages is what defensive coordinator James Bettcher will look to do. 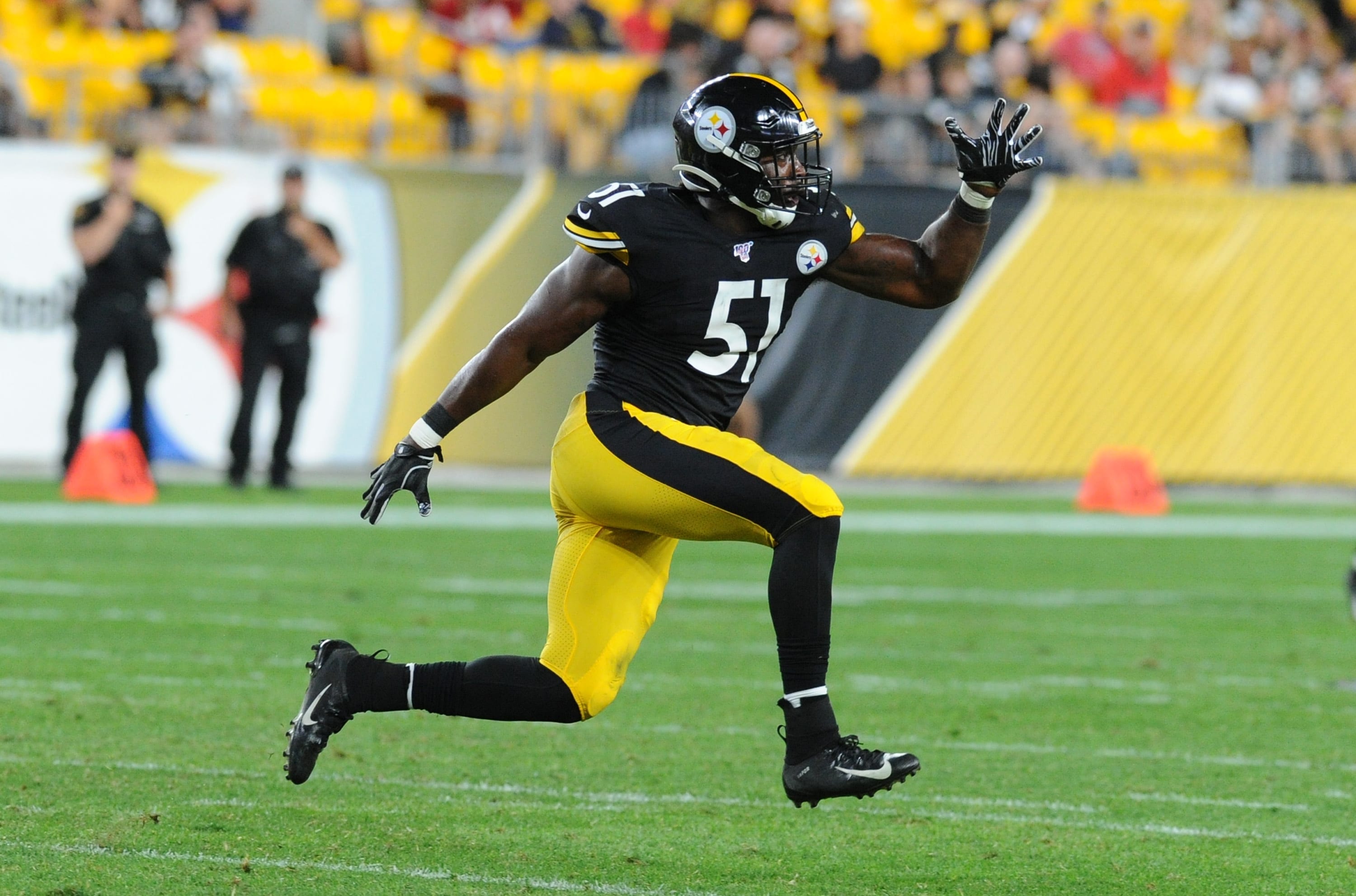 The Giants are in dire need of pass rush support after their abysmal performance against the Dallas Cowboys last Sunday. Outside linebackers Oshane Ximines, Markus Golden, Kareem Martin, and Lorenzo Carter finished with a total three tackles on the day. They were all disappointing against the Cowboys, one of the few teams in the league with a top offensive line.

Clearly, they need support before their week two matchup against the Buffalo Bills, a team that leans on mobile quarterback, Josh Allen. Without a solid push from the Giants’ defensive front, Allen will run circles around the unit with ease. He’s a powerful runner that can take off in the blink of an eye. Without a solid pass rush, he will be challenging to stop.

The Giants looked to supplement their deficiency by picking up former Pittsburgh Steeler, Tuzar Skipper, a developmental OLB that looked sharp during preseason play. He racked up a solid five sacks and two forced fumbles. It was a surprise for Skipper to be cut after such a productive preseason, but Steelers coach Mike Tomlin tried to sneak him onto their practice squad.

Luckily, other teams can sign players off opposing practice squads, and Tuzar was readily available to be picked up. He could feature during the regular season as soon as next Sunday against the Bills, as the Giants cannot wait much longer to inject support into the unit.