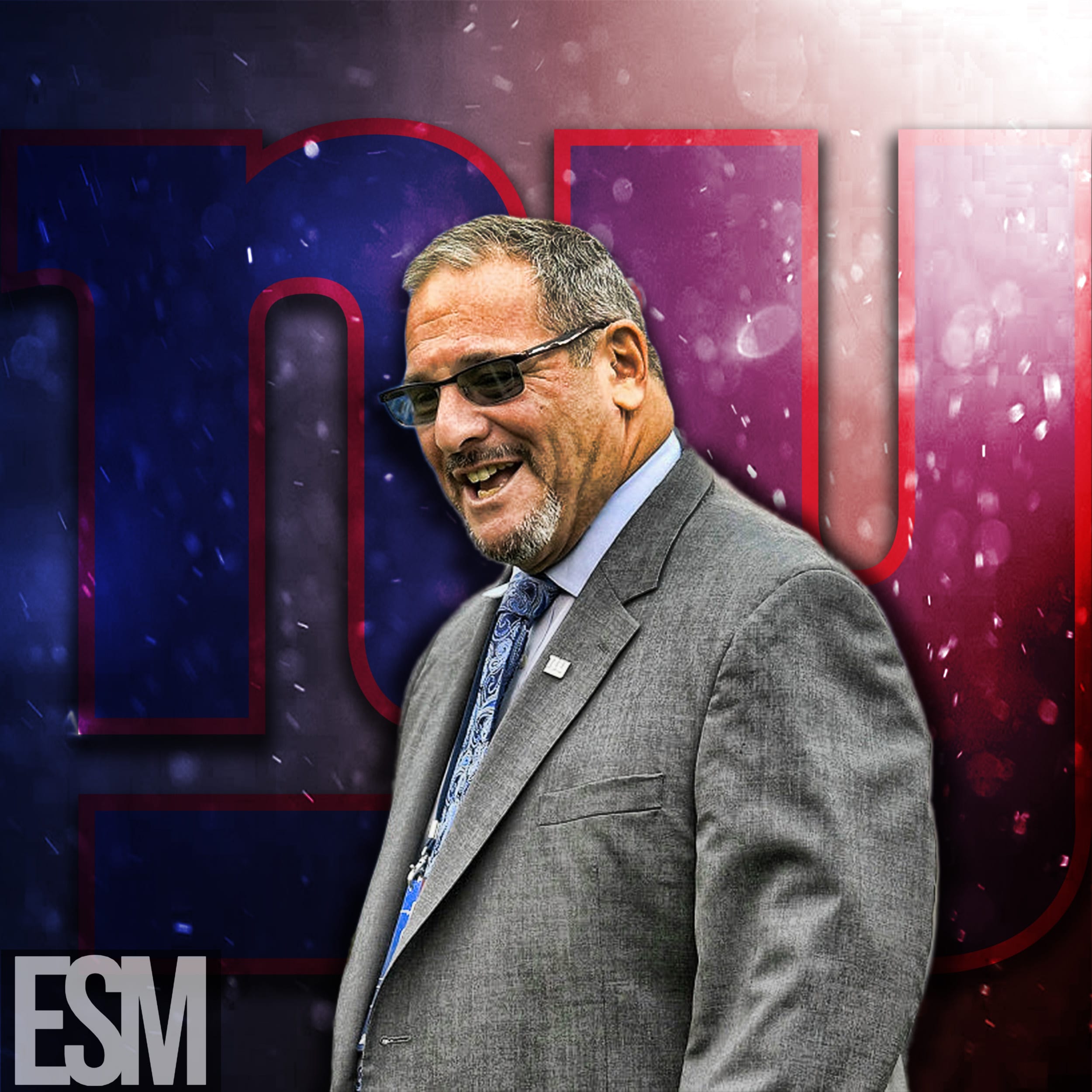 The 2020 NFL Draft is less than a week away. The New York Giants hold the fourth overall pick, their third straight season picking inside the top-ten. General Manager Dave Gettleman is heading into his third draft as GM of the Giants and needs to put together a strong class in order to keep his job.

Gettleman and company are ready for the virtual NFL draft. Working from home will be challenging, but Gettleman assured the press today that he is fully prepared to draft from home and communicate with his team via a virtual medium.

During his conference call with the New Jersey beat writers today, Dave Gettleman was asked about the possibility of trading down in the first round of the 2020 NFL Draft. He made it clear that trading down is a real possibility this year.

Will The Giants Trade Down?

General manager Dave Gettleman has never traded down in his entire career as a GM. He is known as a “stick-and-pick” GM. But that could change this year. Gettleman has not ruled out the possibility of a trade down this year. He has actually made it pretty clear that trading down is something the Giants want to do.

“Something I will very seriously entertain.” – Dave Gettleman on trading down in the 2020 NFL Draft

The Giants are not going to wait for teams to call them, looking to move up to fourth overall. Instead, Dave Gettleman is going to hit the phones himself, stating, “I’m gonna make the calls.” Gettleman also stated that he hopes to have trade parameters of any potential deal for the fourth overall selection in place before the Giants are on the clock. So if the Giants do decide to trade down, expect to hear that news break in the coming days, rather than moments before the pick is in.