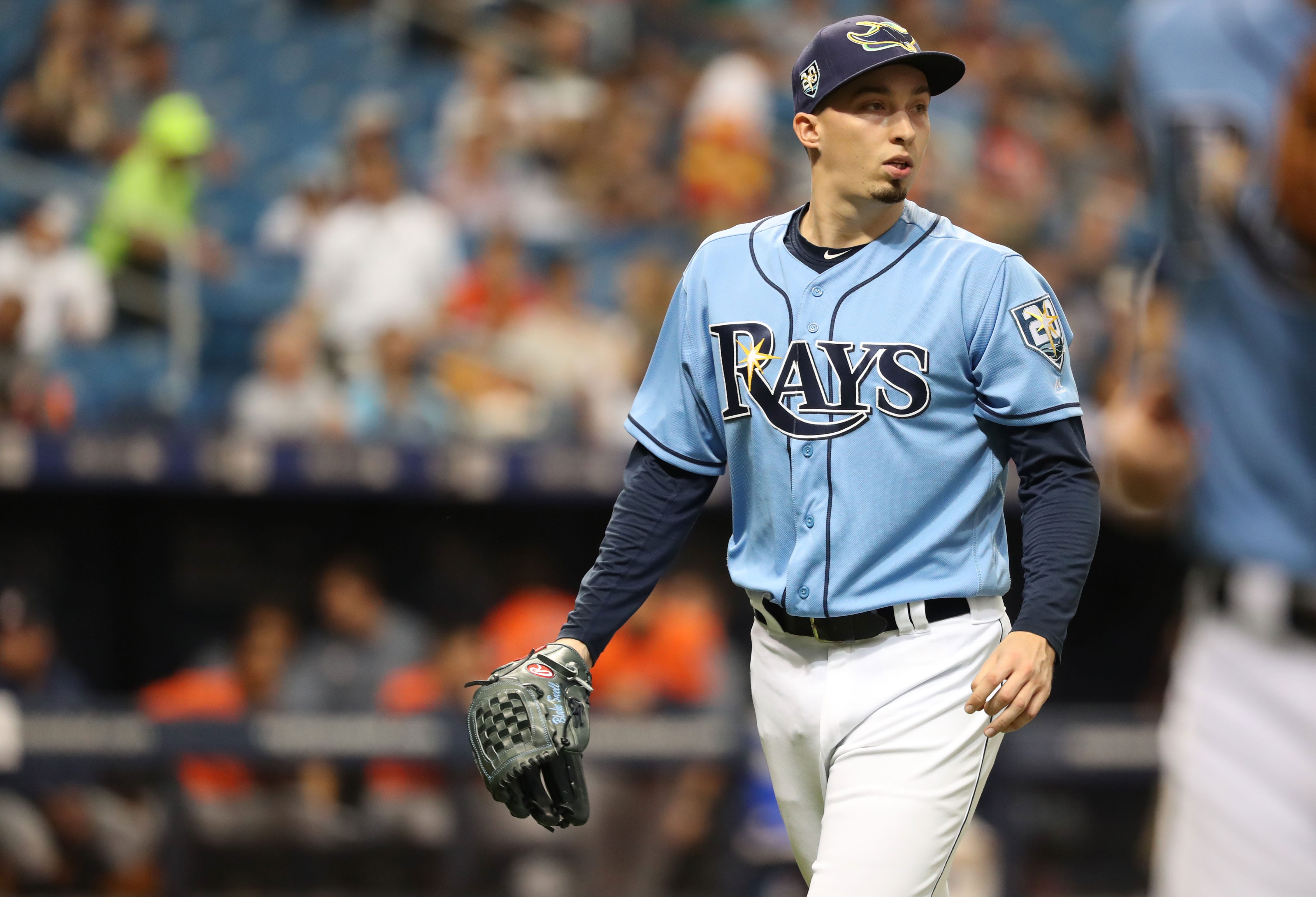 Tonight in Arlington, Texas, the MLB World Series could be over. The Tampa Bay Rays may be eliminated and sent home to Florida after going to the World Series for the first time since 2008. The Los Angeles Dodgers could end the series with a win and garner their first World Series win since 1988.

The game tonight will be at 8:08 pm at Globe Life Field home of the Texas Rangers during the regular season. The series will continue in the “bubble,” which has been successful with no player testing positive for the coronavirus. The game will be played under the retractable roof, protecting the limited fans in the stands from the chilly Texas weather. Game-time temperatue will be near 40 degrees. The game will be televised on the Fox Network.

The Rays pitcher Blake Snell will first take the mound in an attempt to force a game seven on Wednesday night. Snell in the postseason is 2-2 with an ERA of 3.33. In the Wild Card round, he won his game against the Toronto Blue Jays, in the ALCS, he split two games with the Houston Astros, and in the second game of this World Series, he won against the Los Angeles Dodgers, giving up two runs in 4.2 innings. With Snell on the mound, the Rays bullpen will come into play. Snell seldom goes beyond five innings.  He struck out nine in the game, but he allowed four straight runners to reach in the fifth inning. The Rays have a strong bullpen.

The Los Angeles Dodgers will send Tony Gonsolin to the mound to win it all for the Dodgers. Gonsolin who was excellent in the regular season, going 2-2 with an ERA of just 2.31. However, he has been ineffective in the postseason and is 0-2 with an inflated 9.38 ERA.  In his three games, two starts, he pitched 7 2/3 inning giving up eight runs.  Most of this is due to an October 15 game against the Atlanta Braves; he gave up 5 earned runs in 4.2 innings. In his one game in the World Series, he gave up one home run in the top of the second inning and was replaced. Gonsolin will have to locate his pitches very carefully against a team that is not going to go out of the strike zone.

If the Tampa Bay Rays can win the MLB World Series game six and force a game seven, it will be tomorrow night just after 8 pm; the result of that game will decide who wins the Fall Classic and become the World Series Champions. If that game seven is forced, the pitchers for the game will be a last-minute decision.