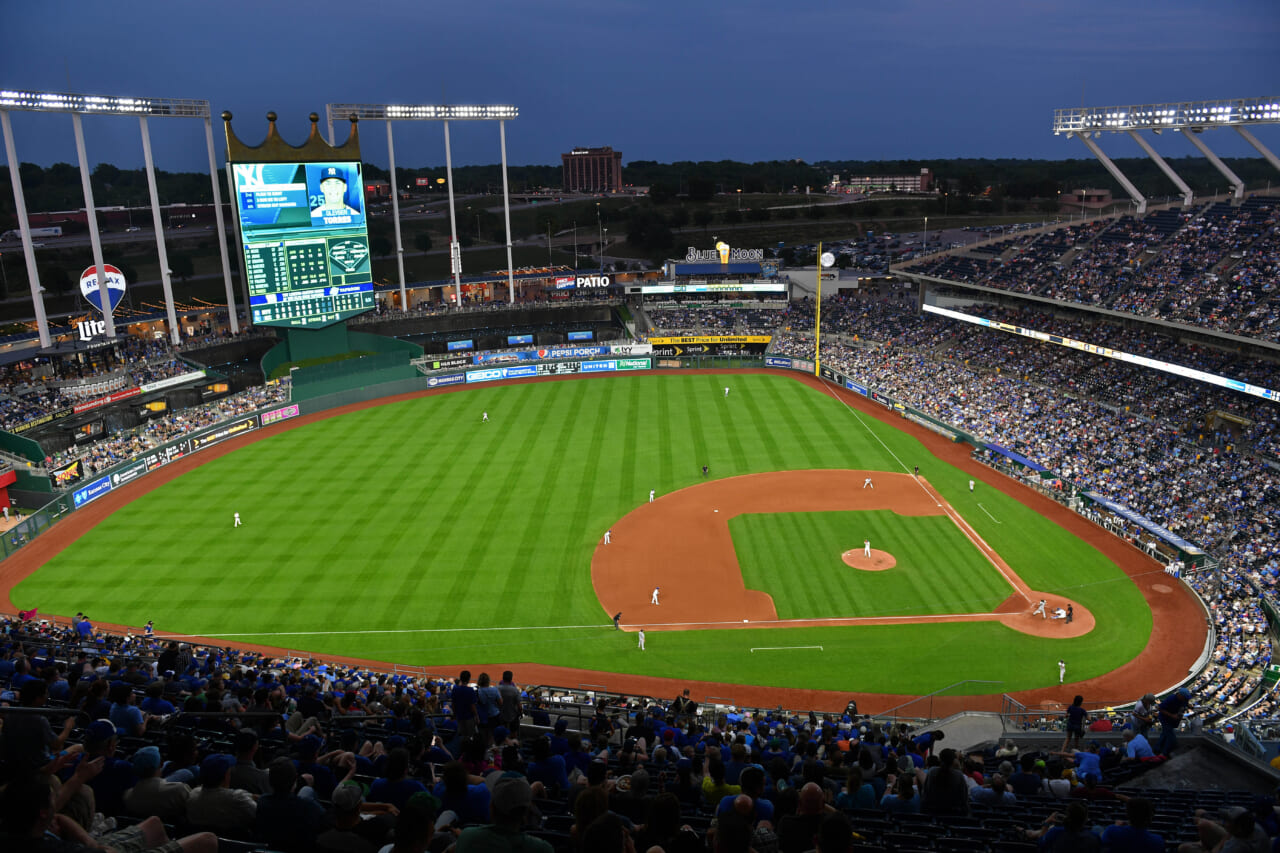 New York Yankees and MLB fans everywhere continue to wait for a baseball season. Late last night, I reported on the breaking news of the MLBPA’s (players Union) rejection of the latest MLB owner’s proposal to start a baseball season.Â  This is the followup with all the details of that rejection.

For the past three weeks, different plans have been floated about to have a 2020 baseball season. Originally back in March, the players agreed to a 50% pay cut based on a season that would only play 82 games.Â  Basically a plan to pay by the game.Â  Health issues were mostly resolved by a 67-page health initiative detailing how players would be protected during a shortened season.Â  That left money as the primary stumbling block to getting a season started with the owners demanding more pay cuts. Thursday night the Players union had a conference call with 100 players.Â  The result is that the players are now more reinforced than ever on not taking any additional pay cuts.

â€œWe want to play. We always have,â€ said Cardinals pitcher Andrew Miller, a member of the MLBPAâ€™s eight-man executive subcommittee. â€œWe also wonâ€™t lose sight of our principles and rights. Players are engaged like Iâ€™ve never seen before. Every day through this, each of those factors is reinforced. We hope to be on the field as soon as possible.â€

The executive director of the MLBPA is ex-Yankee Tony Clark. Clark has been in constant negotiations with MLB and the owners to get a deal done that protects his players and with as few changes to the original March agreement as possible. Evan Drellich and Ken Rosenthal of The Atlantic were privy to the conference call and are responsible for the player quotations included herein.

â€œIn this time of unprecedented suffering at home and abroad, players want nothing more than to get back to work and provide baseball fans with the game we all love,â€ MLBPA executive director Tony Clark said in a statement Thursday night. â€œBut we cannot do this alone.

First, the owners wanted the players to take part in a revenue-sharing proposal that would reduced the owner’s losses due to having no fans in the stands and no concession sales.Â  The union saw this as a salary cap, which they have rejected since the 1970s.Â  This proposal was flatly rejected and was called by Clark as “dead on arrival.”Â  Since then, the owners have dropped that proposal, but requesting even further pay cuts that would see some of the highest-paid players taking a pay cut of as much as 75% with lesser paid players having their pay cut less.

The players rejected that by offering a plan that would allow them to be paid for a season of 114 games and go late into the fall.Â  The owners rejected that as they would lose even more money with a season that long. Almost as a threat, the owners came back with a proposal that would shorten the season to only 40-50 games with an expanded postseason.

â€œThis threat came in response to an association proposal aimed at charting a path forward. Among other things, players proposed more games, two years of expanded playoffs, salary deferrals in the event of a 2020 playoff cancellation, and the exploration of additional jewel events and broadcast enhancements aimed at creatively bringing our players to the fans while simultaneously increasing the value of our product. Rather than engage, the league replied it will shorten the season unless Players agree to further salary reductions.â€

â€œEarlier today we held a conference call of the associationâ€™s executive board and several other MLBPA player leaders,â€ Clark said. â€œThe overwhelming consensus of the board is that players are ready to report, ready to get back on the field, and they are willing to do so under unprecedented conditions that could affect the health and safety of not just themselves, but their families as well. The leagueâ€™s demand for additional concessions was resoundingly rejected.

During the constant back and forth, the players union was relatively divided into what MLB was trying to do to get some kind of season going.Â  All players, to a varying degree, were split in what concessions to accept.Â  But with the stalemate of the negotiations and their belief that MLB is not working in good faith for a fair plan to have a baseball season, they are now more united than ever in not accepting any more pay cuts.

â€œImportant work remains to be done in order to safely resume the season. We stand ready to complete that work and look forward to getting back on the field, Clark said.â€

One player’s agent said that the aggressive behavior of the owners has only provided more resolve by the players to take a firm position.

â€œIf they want to unilaterally impose this bastard season, then so be it,â€ the agent said. â€œAnd that will be whatâ€™s expected. By doing that, they are galvanizing the union. The problem here is distrust. If this was a marriage, it would be a divorce. The union has been attacked. The players donâ€™t like it. â€œIâ€™ve never seen a negotiation like this in anything in my life. â€˜Negotiationâ€™ is a very generous term. Itâ€™s like a spit-wad contest.â€

With this new resolve not to take any further pay cuts, it appears that the MLB owners are going to have to make the next move if there is to be a major league baseball season.Â  They are going to have to cry uncle and meet the player’s demands.Â  Some owners have already said they are okay with no season at all. Ultimately MLB Commissioner Rob Manfred and the coronavirus will decide how many games there are and when they will start and end.Â  As the clock ticks and each day passes it seems less likely there will be a 2020 baseball season.