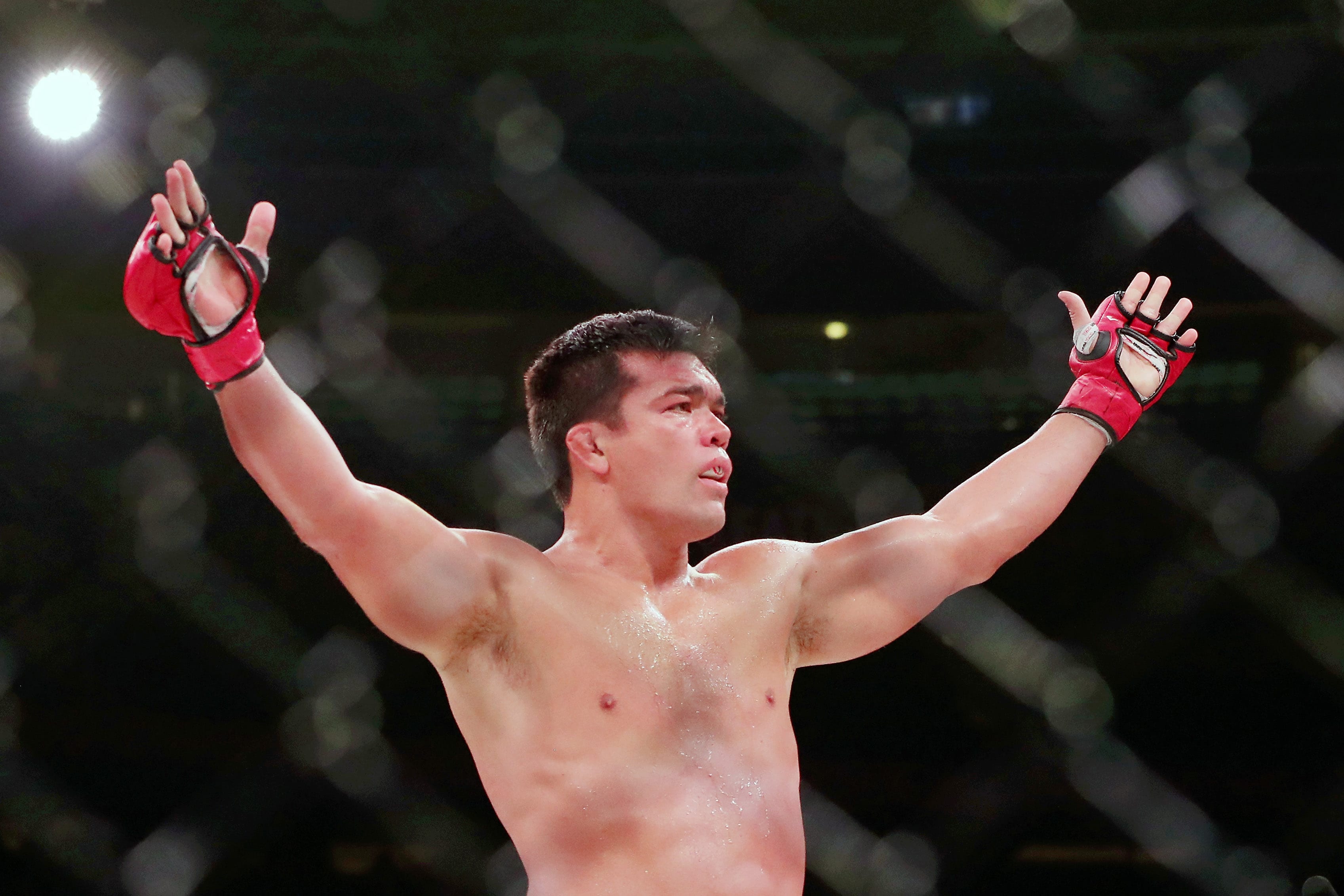 This past weekend at Bellator 245, Lyoto Machida (26-10) lost by split decision to Phil Davis (22-5, 1 NC) in their rematch. The two had fought seven years prior in a fight that went to Davis while everyone thought that Machida had won the fight.

This loss was the second straight defeat for the 42 year old Lyoto Machida. Both of the losses were split decision losses to Davis and Gegard Mousasi at middleweight. With two losses in a row, what is next for The Dragon inside the Bellator cage?

Bellator’s next steps for Machida

Back in 2009, fight fans heard the famous line, “Welcome to the Machida era,” from Joe Rogan after Machida became the UFC light heavyweight champion. Machida was 15-0 and looked to be the next dominant champion in MMA.

Since that moment, Machida has gone 11-10 over the past eleven years inside the UFC and Bellator. Machida has had title shots in both organizations, but failed to capture another world title. He has great wins, but always seems to be bested by the elites.

So what does Bellator do with Machida? This is a really tough question to answer. I think that he’s better suited to return to middleweight which is natural weight class. Bellator just announced the title fight with Douglas Lima and Gegard Mousasi.

Considering the state of Bellator‘s middleweight division, it’s not out of the question that Machida is just one fight away from a title shot. His loss to Mousasi was razor close. I think Bellator should book Machida for another middleweight fight before having him fight for the title next.