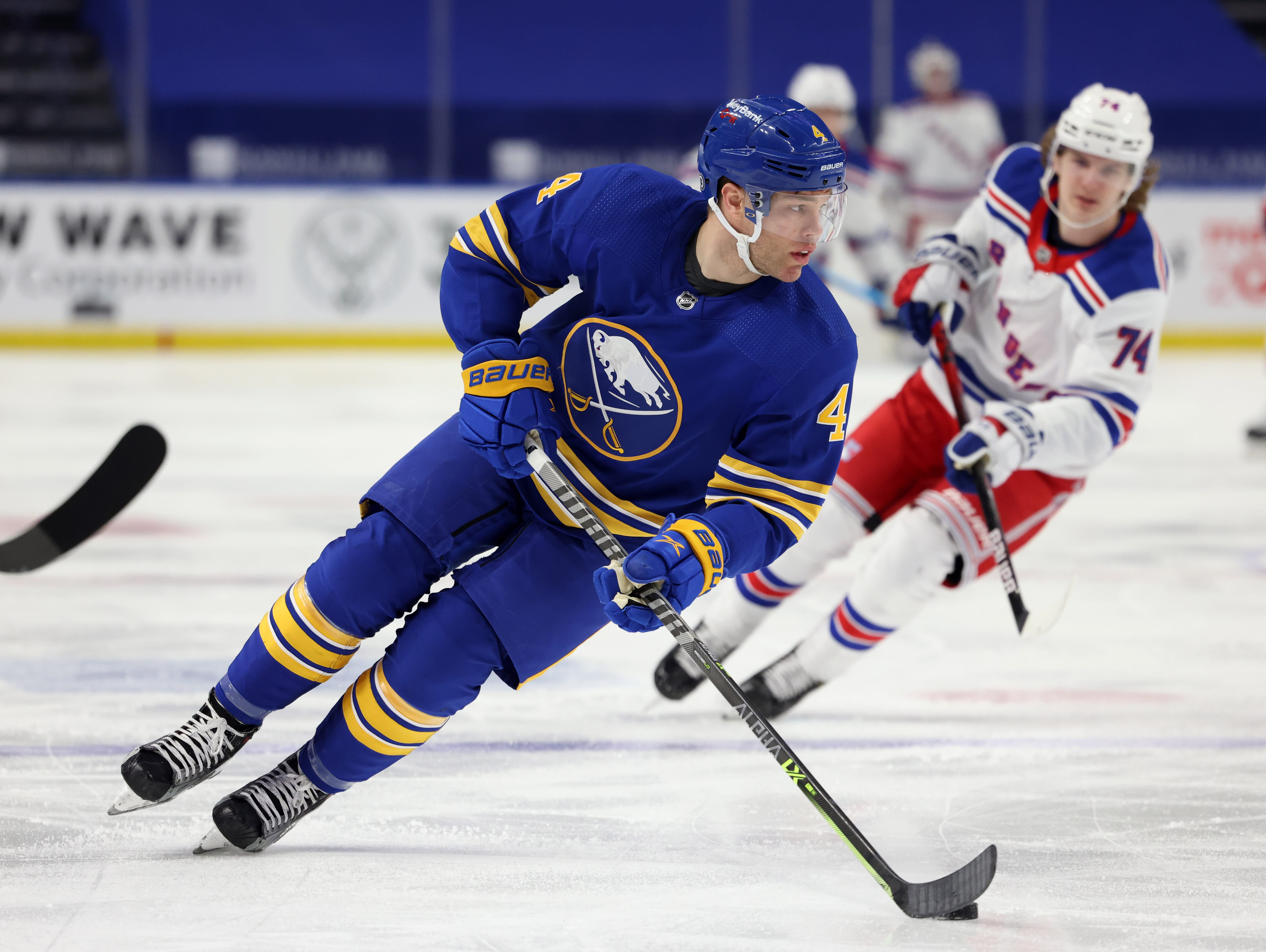 The New York Islanders are in the trade market after their captain Anders Lee was placed on LTIR with a torn ACL. The Islanders were gifted back Anders Lee’s cap hit for this year, which is about $7 million. The Islanders need a top 6 forward to help out Mat Barzal and Jordan Eberle. There are several targets, and most of them are appealing. Guys like Conor Garland, Phil Kessel, Kyle Palmieri, Dustin Brown, Viktor Arvidsson, and many more. One of these targets, Taylor Hall, is a guy the Islanders need to stay far away from.

Taylor Hall has been quite rough in his last 2 years as a player and is playing his worst Hockey right now. Currently, this kid has 2 goals, and he played alongside Jack Eichel. I know Eichel wasn’t playing his best Hockey either, but I think his stats would be inflated if Hall actually scored more than once a blue moon. All the fans keep saying is that the Isles need a goal scorer, but when it comes to Hall, there’s an exception. Hall has only one more goal than Michael Dal Colle. Taylor Hall has been on 3 teams, now 4 teams in the last 3 years. That says quite a lot about a player. And it’s gonna take value to actually get hall: Kieffer bellows, a second, and another good player. Hall would only be a half-year rental too, and it’s not worth it.

Conor Garland is a perfect top 6 forward for the Islanders for many reasons. Garland is currently rocking 10 goals and 18 assists in 37 games for the Arizona Coyotes. He’s putting up good numbers while having Nick Schmaltz and Michael Bunting on his line. The only problem is that he will be an RFA this offseason and will look for well-deserved big money. I also believe Kyle Palmieri is the best and most realistic trade for the Islanders. Palmieri is already sitting games ahead of the trade deadline, as he currently has 17 points in 34 games. Alongside some struggling young forwards, Palmieri is due for a change of scenery. It’ll be a relatively cheap trade to get him.