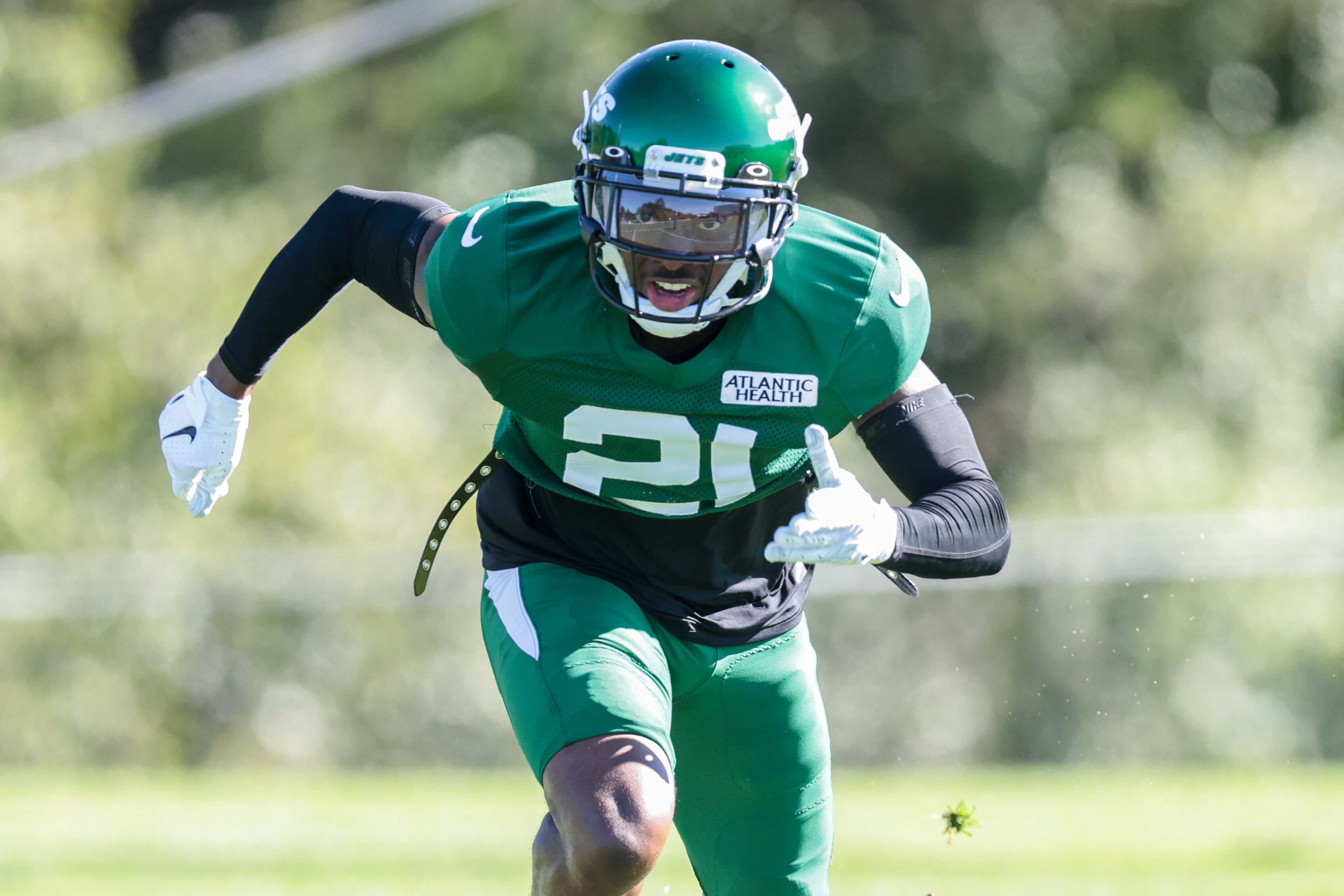 A number of things stood out to me from today’s first team scrimmage for the New York Jets, and for the most part they were not very good. So, let’s breakdown what went right and what went wrong for the Jets today.

Gore reportedly looked “terrific” according to The Athletic’s Connor Hughes among others. Gore has been fantastic to this point according to Gase in terms of leadership impact and on the field performance. The ageless wonder continued to amaze and I’m excited to see him debut with the Green and White.

Sticking with the running backs, Perine was impressive today ripping off a 20 yard gain and then a 79-yard score. Perine was known for his breakaway speed at Florida and he flashed that today. The Jets know they have a unique blend of speed and size in that running back room and the perfect definition of that is Perine. I’m intrigued to see how he continues to grow from here as the season progress.

The little known former 5th rounder was a practice squad fixture last season. Then this season, Gase said it’s been like two different quarterbacks. He’s thrown the ball very well in camp to this point and that reportedly continued today with another solid showing. Morgan also dominated the first-team defense which is impressive but also scary.

Davis continued his impressive camp with a pick-six today. Davis has been working side by side with the Jets defensive coaches in order to maximize his potential early on. It’s clear the organization has high hopes for him.

The Jets first-team offense turned the ball over 3 times today against the second-team defense. That’s inexcusable and something that you’d expect earlier in camp, not two weeks away from the season. That’s an issue that needs to be worked on quickly.

The Jets reportedly had no pressure in the backfield today. Presumably, Tarell Basham was set for the second pass rusher role, but with his injury, Jenkins will get targeted all the more. So, this makes pressure a difficult thing for the Jets to sustain right now. A move might need to be made for a pass rusher if Basham won’t be ready by week one.

It seems like every day more injuries occur. Today, Lawerence Cager caught bad luck during his excellent camp with swelling emerging around his knee. That’s the latest receiver out and latest important piece. Then, new guard, Greg Van Roten got hurt as well. The Jets need to find ways to minimize injuries or this will be a long year.

I touched on the injury to Cager, but with Crowder and Hogan having a bad record with injuries and both fumbling during the scrimmage, it’s apparent the Jets need more insurance. Perriman and Mims will be back soon, but the Jets could use another vet to provide more insurance.

Lev was pulled after just a few reps. It was reportedly to keep him loose, but he refuted those claims on Twitter immediately. He claimed that he needs reps to get going and the Jets were mismanaging him. All I can say is, welcome to Jets football.