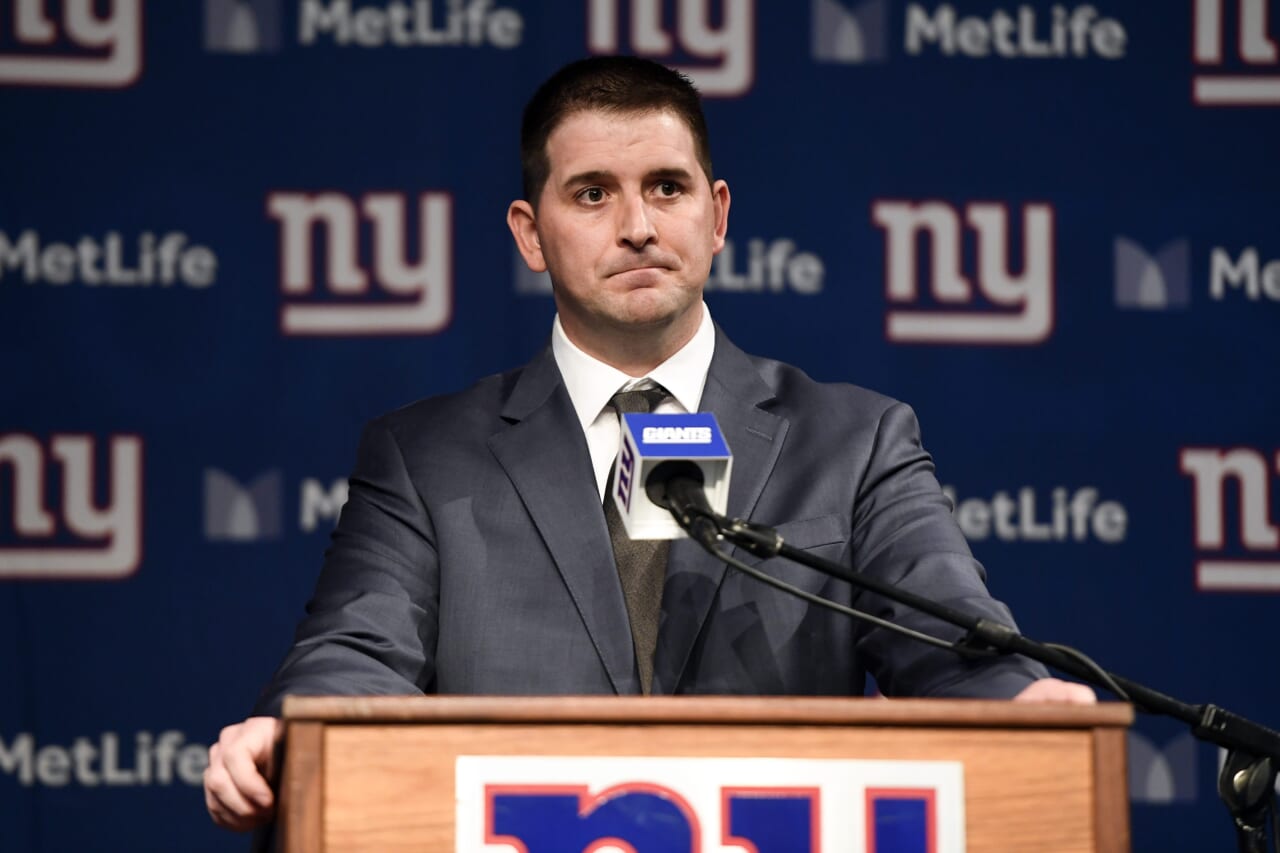 According to Sports Illustrated, the Giants have the seventh-easiest strength of schedule in 2020. Their 2020 opponents have a combined record of 123-132-1 (.482). While we do not yet know what the Giants’ exact schedule will be this season, we do know who their opponents will be for home and away games. The Giants’ list of 2020 opponents gives them many winnable matchups and a legitimate chance to compete in Joe Judge’s first year as head coach.

The Giants will only host two playoff teams in 2020. The San Francisco 49ers were one of the best teams in the league, making it all the way to the Super Bowl and earning a 13-3 regular-season record. The other playoff team that the Giants will host is the division-rival Philadelphia Eagles, who narrowly made the playoffs with a 9-7 record and only scraped in because of their lousy division.

Outside of those two teams, there is not a ton of serious competition for the Giants at home in 2020. Granted, the Giants went 4-12 in 2019, so every team is competitive to the Gmen. However, the Cardinals, Buccaneers, Browns, and Steelers all missed the playoffs in 2019. The Giants should consider themselves lucky. They should not be too severely outmatched in any of their games in New Jersey.

The Giants will benefit from playing in one of the NFL’s weaker divisions. The Eagles won the NFC East in 2020 with a mediocre record of 9-7. The divisional opponents’ overall record was 20-28. If they have a better roster and coaching staff in place next season, the Giants should be able to compete for their division’s title.

The Giants will travel to play two of the best teams from 2019 next season. The Baltimore Ravens had the best record in the league last year at 14-2 and the Seattle Seahawks were a strong playoff team with an 11-5 record. The rest of the Giants’ road opponents, the Bears, Bengals, and Rams, missed the playoffs in 2019. The Bengals even finished with the worst record in the NFL. This slate of opponents sets the Giants up to be road warriors in 2020.