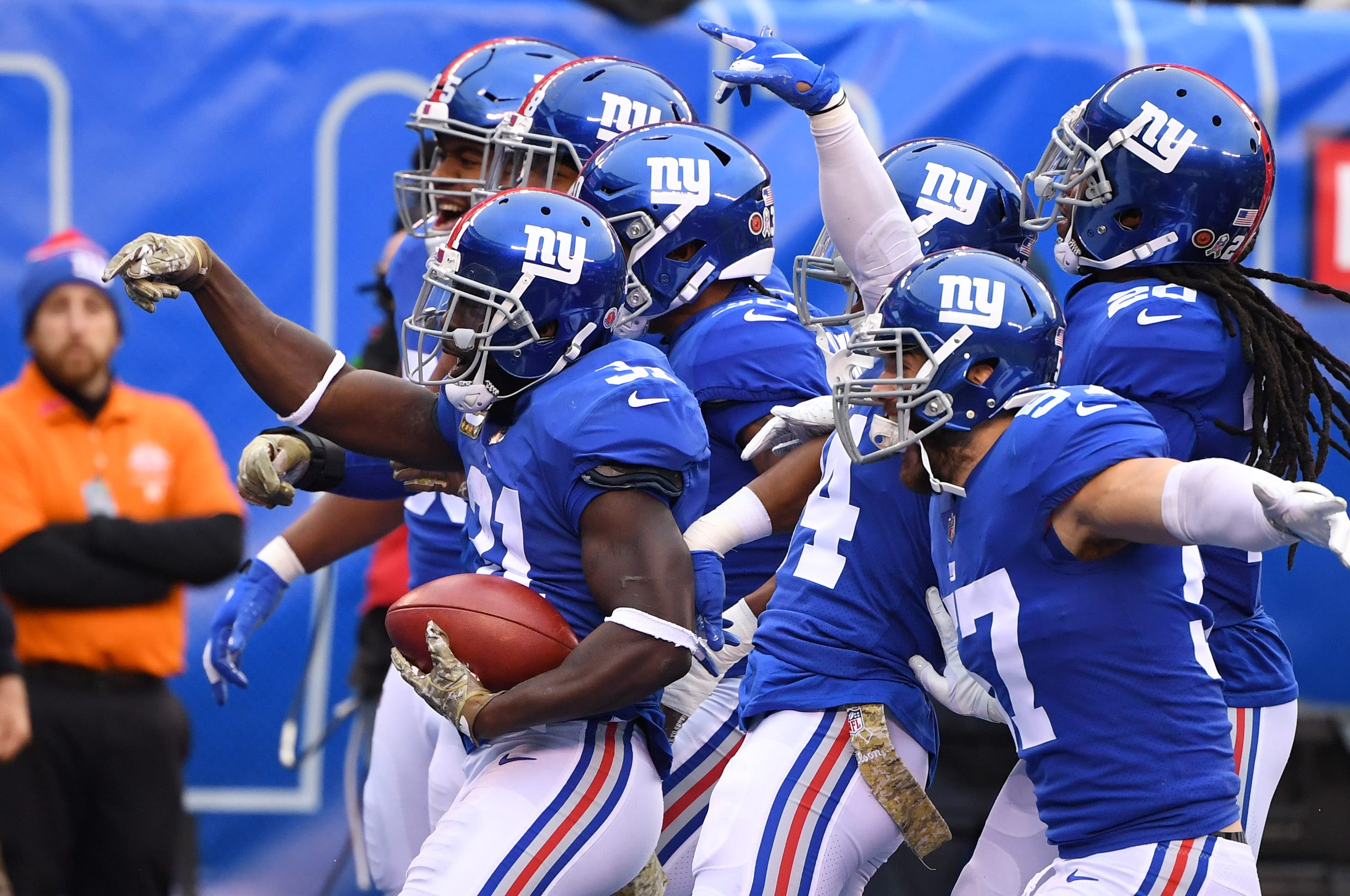 At first glance of former New York Giants safety Stevie Brown, you might think athlete, and you’d be right. Brown spent six years in the NFL, and although he is now retired, he isn’t slowing down one bit. He has never been one to slack or quit.  When he suffered an injury to his ACL, he came back stronger and better, never once letting it defeat him in any way. He works out every day and is extremely fit.  He is dedicated and determined to maintain his physique and inspires others with motivational quotes. Brown also gives insight to those who aspire to be fit with food and workout plans.

While Stevie Brown has killed it in the game of football, he also has a passion for food, and it most certainly shows.  Brown is always cooking everything from breakfast, lunch, and dinner to dessert and snacks. Every single dish he makes looks like it came out of a magazine.

He is continuously turning unhealthy foods into more nutritional, yet oh so delicious fare. Everything is made with fresh, wholesome ingredients and from scratch.

To share his culinary ingenuity with others, Brown created a food truck in the Houston area called PhreshPlate.  Here, you can get convenient, on-the-go food that is both healthy, yet satisfyingly delicious. Offering delectable breakfasts such as Protein Pecan Waffles or an Egg White and Turkey Bacon Sandwich, his meals are very affordable and most definitely tasty.  They may skimp on the calories, but most certainly not on the flavor.

If you are looking for a healthy meal for dinner, but are in a pinch, he most certainly has that covered with his savory BBQ Salmon served with a side of fluffy Cauliflower Rice. Every single thing he makes is delectable and mouthwatering.

Brown is also involved in many philanthropic endeavors doing charity work with the Boys and Girls Club to talk about the importance of healthy eating, or playing with the kids as part of the active lifestyle initiative Play60 and has visited firehouses to commemorate the anniversary of 9/11.  He is always giving back to the community.

Brown is one of the nicest, most down-to-earth guys who are respectable and kind.  He always interacts with fans on his social media accounts and genuinely wants to help others succeed.

He is a family man, and it most certainly shows: he was raised to be a gentleman full of class and respect.  Brown has a cup of kindness and an endless amount of determination, and that, along with a plethora of functional qualities, is a recipe for success!