Cohen took quick action in firing Porter. The New York Mets hired the 41-year-old Porter last month to a four-year contract after being with the Arizona Diamondbacks as its Senior Vice President and assistant general manager. Porter had apologized to Met’s Sandy Anderson for his actions. But that wasn’t enough for owner Steven Cohen who said:

“The Mets take these matters seriously, expect professional and ethical behavior from all of our employees, and certainly do not condone the conduct described in (the ESPN) story. We will follow up as we review the facts regarding this serious issue.”

ESPN said the woman was a foreign correspondent who had moved to the United States to cover Major League Baseball. She met Porter in a Yankee Stadium elevator in June 2016, and she said they spoke briefly about international baseball and exchanged business cards. She told ESPN that was the only time they ever spoke.

Porter started texting the women causally, but it soon turned sexual as he sent her lude photos, one reportedly of a penis. Porter sent over 60 text messages to the women. As much as she tried to avoid him, it was impossible in different ballparks. It was so serious that she actually ditched sports journalism and returned to her home country.

This morning when announcing the firing, Cohen on this Twitter account had this to say moments ago:

“We have terminated Jared Porter this morning . In my initial press conference I spoke about the importance of integrity and I meant it.There should be zero tolerance for this type of behavior.”

For a team that has just made a blockbuster deal for Francisco Lindor and Carlos Carrasco, this is the second major embarrassment for the New York Mets in as many years. Last year they hired Carlos Beltran, who was fired 77 days later for his involvement in the 2017 Houston Astros sign-stealing fiasco. 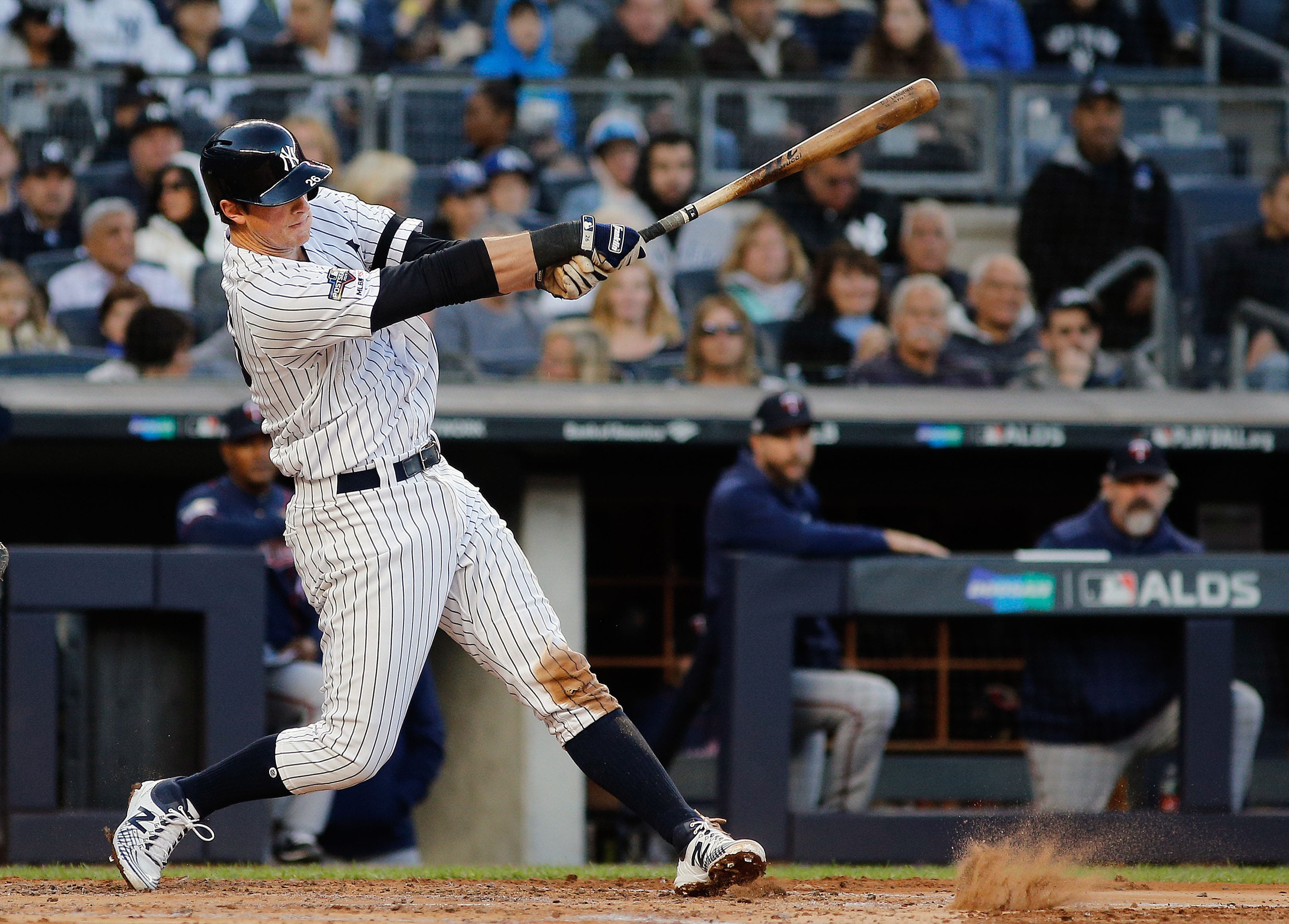 Yesterday was not a good day for the New York Yankees or the New York Met’s Robinson Cano. Cano was suspended for the entire 2021 season after testing positive for Stanozolol, a performance-enhancing drug (PED). When a crosstown team loses its star second baseman, at first glance, it might seem like a panacea for the Yankees, but in fact, it is a turn of events that are the opposite for the Yankees.

The New York Mets are a different team today than just weeks ago. The Met’s have a new owner, Steve Cohen, a billionaire with some, say, unlimited funds, and will be willing to spend a large chunk of that wealth on making the Mets the premium team in New York City. He will be a major contender for baseball talent. Unfortunately for the New York Yankees, the Met’s second baseman’s loss puts the Yankee free-agent second baseman DJ LeMahieu front and center for a bidding battle for his services.

There is no question that LeMahieu is the number one second baseman on the free-agent market by far. LeMahieu, for the second year in a row, is a Silver Slugger and won the batting title for the 2020 season, hitting .364 with an excellent ball to strikeout ratio. He had 10 homers and 27 RBIs. He had a 1.011 OPS and a .590 slugging percentage. The Yankees star has been everything the Yankees could have wanted and more, and now they will have to battle to keep him in pinstripes.

New York Mets second baseman  Robinson Cano has tested positive for PED’s namely Stanozolol, a performance-enhancing drug, as announced by MLB yesterday. The banned substance use is Cano’s second infraction for the use of PED’s. He was caught using PED’s back in 2018. Being caught a second time has led to him being banned from baseball for the entire 2021 baseball season. His first stint was for 80 days. Apparently, Cano did not learn his lesson. Cano was a New York Yankee for nine years between 2005 to 2013 before going to the Seattle Mariners and finally the New York Mets in 2019. Cano is not the player he was for the Yankees, but the loss will surely cause the Met’s owner to try to get an upgrade.

This is the official statement from the Mets regarding the suspension of Robinson Cano.

“We were extremely disappointed to be informed about Robinson’s suspension for violating Major League Baseball’s Joint Drug Prevention and Treatment Program. The violation is very unfortunate for him, the organization, our fans, and the sport. The Mets fully support MLB’s efforts toward eliminating performance enhancing substances from the game.”

Several close to Steve Cohen say the billionaire who’s wealth is reportedly at $14.6 billion from his ownership of Point72 asset management company, doesn’t care if he makes money off the team; his sole goal is to make the New York Mets the team in New York City. This is awful news for Hal Steinbrenner and the Steinbrenner family as they are business people who want to profit from the team, not put their own money into it.

Hal Steinbrenner has already announced that he wanted the New York Yankees to stay under the baseball luxury tax threshold of $210 million. With so many needs, especially in repairing the starting pitching, that will be hard to do, and now with a looming financial battle, that may be impossible. There is no question that this new wrinkle has to please DJ LeMahieu, who may now be emboldened in his quest for more money and financial security in the future.

Hal Steinbrenner is reportedly worth only $1.2 billion; the family has a net worth as of 2015 at $3.8 billion. It’s actually hard to ascertain exactly how much they are worth because of their involvement with Legends Hospitality, the YES network, and other sport-related activities. What is clear is that the family is far in the shadows of the massively wealthy Steven Cohen. Hal is not his father, George M. Steinbrenner, who was not afraid to use his own money to make the New York Yankees the premier baseball team. It should be noted that Hal and his family do not own the Yankees they own the controlling share of 55%.

Will a bidding war erupt over DJ LeMahieu?

Hal Steinbrenner has to be sitting in his office trying to decide if he will meet Steve Cohen’s challenge or if he is going to continue to milk the cow for profits; fans are damned. Until he makes that decision, fans will be waiting to see if he wants to bring the team back to the greatness it has so sorely missed since its last World Series Championship eleven years ago.

Whatever he decides, DJ LeMahieu is the winner in this situation. This was an offseason that was supposed to be sparse for free agents, which has changed somewhat for LeMahieu. The Yankees gave their only qualifying of $18.9 million to DJ. He refused that offer, probably not so much because of the money offered but because the contract was for only one year. DJ, at 32, has made it clear that he would like a contract that will give him security going into the last years of his career.

The experts that know feel that LeMahieu will want something in the $20 million per year area and for a period of four years. If a bidding war between Cohen and Steinbrenner erupts, that amount and contract length could increase to the point that Hal will be willing to let DJ walk and hope that general manager Brian Cashman can work his magic in replacing him.