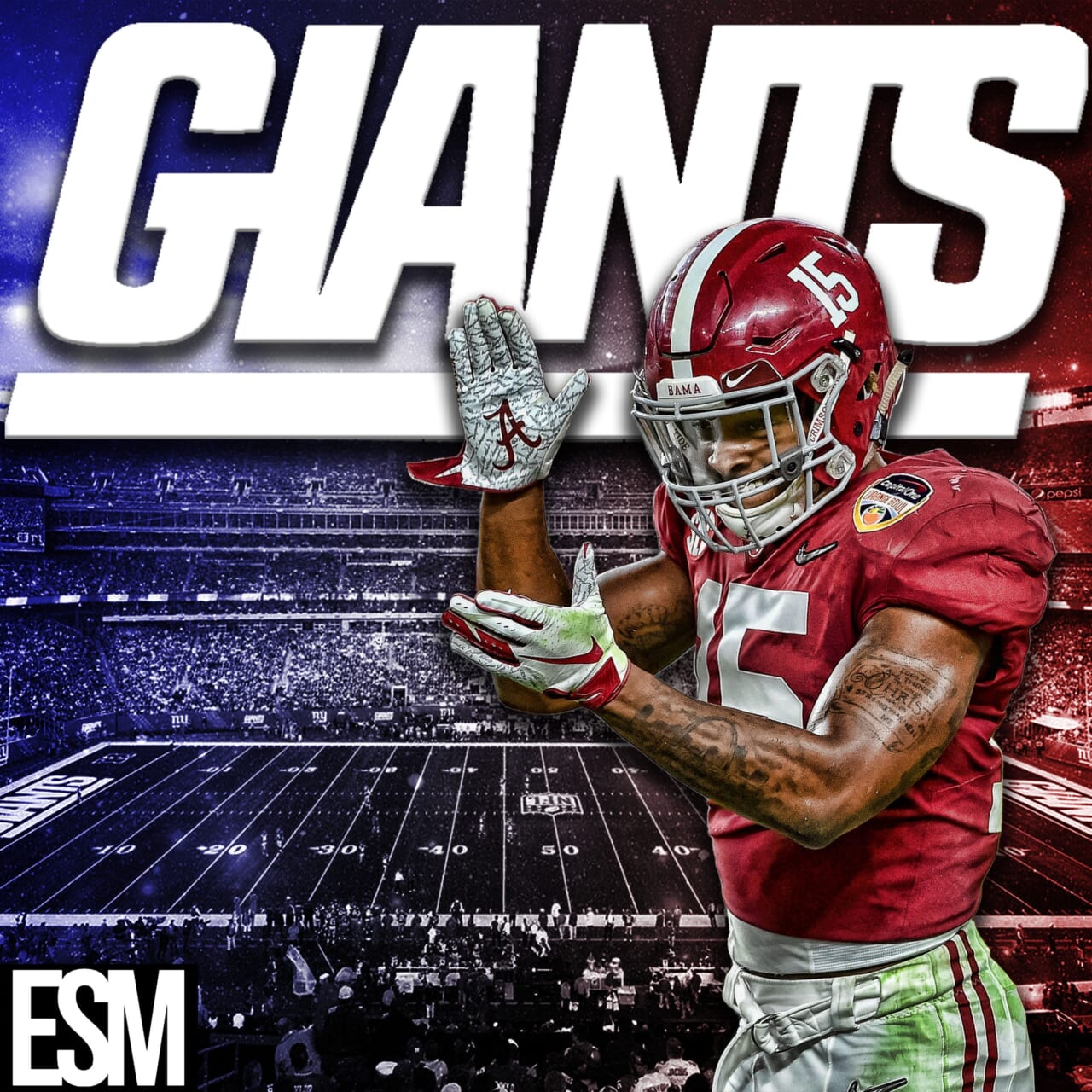 The New York Giants were hit with bad injury news last week, losing two key pieces on their defense. Rookie safety Xavier McKinney and starting linebacker David Mayo were both announced injured. Mayo is expected to miss a few weeks with a meniscus trim, but McKinney is expected to be out much longer.

Xavier McKinney suffered a fractured left foot injury. More specifically, McKinney fractured his fifth metatarsal, the long bone on the outside of the foot that connects to the little toe.

This type of injury is fairly common. Many athletes have suffered this injury, some being pretty big-names. McKinney is expected to miss at least two months as he recovers from this injury. But many fans are concerned that Xavier will not be the same player when he returns. Hakeem Nicks, one of the Giants’ best wide receivers in the Eli Manning-era, suffered the same injury and never returned to the same level he was once capable of. Is Xavier McKinney’s career also doomed by this injury?

How Other NFL Players Have Recovered From This Injury:

Xavier McKinney is not the first player to ever suffer a fractured fifth metatarsal. In fact, a few big-name NFL players have also suffered the same injury and made full recoveries.

Julio Jones broke his foot in 2013, playing in only five games that season. Since then, Jones has dominated the NFL. Coming back from that injury, Jones was selected to the Pro Bowl in 2014. He was then selected as a First-Team All-Pro in the following 2015 and 2016 seasons. Julio has not missed the Pro Bowl in a season since 2013. Julio Jones made a full recovery from this injury (suffered in his third season) and cemented himself as one of the best wide receivers in NFL history over the course of a career that has not yet ended.

Another wide receiver, another Jones, Marvin also made a full recovery from the same injury. During his time with the Cincinnati Bengals, Marvin Jones fractured his fifth metatarsal in 2014. Jones missed the entirety of the 2014 season with this injury. But the following season, Marvin played in all 16 games and put up 816 yards on 65 receptions. Jones is still in the league, providing quality performances from the slot for the Detroit Lions, all these years removed from a fractured fifth metatarsal.

Big Ben broke his big foot in 2010. Ben suffered the injury towards the end of the year, so he only missed the final four games of the season. But this was not an injury that Ben carried into 2011, or throughout the rest of his career. Roethlisberger returned to start in 15 games in 2011 and make one of his six career Pro Bowls. Ben Roethlisberger has continued to stand on that foot in the pocket and deliver big-time throws over the past ten years.

Moving to the defensive side of the ball, the Steelers have another solid player to add to this list. Stephon Tuitt, one of the NFL’s most consistent defensive tackles of the last six years, also suffered a fractured foot at one point. This situation could be the most comparable to Xavier McKinney, too, because of the timing of Tuitt’s injury.

Stephon was drafted in 2014, but he did not participate in the 2014 NFL Scouting Combine due to a fracture in his fifth metatarsal. Tuitt suffered this injury in college and, subsequently, played a very limited role in his rookie season. Tuitt appeared in all 16 games, starting 4 of them, but he only played 40% of the Steelers’ defensive snaps.

The next season, Tuitt’s role expanded as he played 79% of the defense’s snaps. Tuitt is still one of the Steelers’ starting defensive lineman, to this day. He did suffer another injury in 2019, missing ten games, but this injury was unrelated to his foot injury. Tuitt tore his pec in 2019.

Another player to compare Xavier McKinney to is Derwin James. After a dominant, All-Pro rookie season in 2018, Derwin James suffered a fractured fifth metatarsal during training camp in 2019. James missed the first twelve weeks of the 2019 NFL season. This is the timetable expected for McKinney. He should be back around Week 13 for the Giants.

Derwin returned to the Chargers’ starting lineup in Week 13. He was not limited in any way, playing 98% of the team’s defensive snaps in Weeks 13 and 14, then 100% of the snaps in Weeks 15, 16, and 17. Of course, as it would be expected, Derwin James was not the dominant player in those final five games that he was in his rookie season- he had some rust to oil off. But Derwin was still playing at a high level after returning from this injury.

Derwin James earned an 82.3 overall grade by Pro Football Focus in those final five games, making him one of the highest-graded safeties of the 2019 NFL season. Granted, he only played 299 snaps, but he was still a solid player during that time frame. Derwin James recovered from the fractured fifth metatarsal injury and returned to form in only twelve weeks.

What Does This Mean For Xavier McKinney?

Xavier McKinney’s career is not doomed by his foot injury. Many Giants fans were scared when they first heard the news of McKinney’s fractured foot. Hearing the term “fifth metatarsal” gave them flashbacks to Hakeem Nicks and his injury from 2012. But Hakeem is just one example of a player who suffered this injury. Many other players have suffered the same injury, fully recovered, and gone on to continue successful careers.

Even at the safety position, Derwin James recovered and made an impact towards the end of the 2019 season. McKinney and James have a similar playing-style, too. Giants fans will see Xavier McKinney suit up this season, barring unforeseen complications. But the likely outcome in this situation is that Xavier McKinney fully recovers from this injury and goes on to have a successful career for the New York Giants.