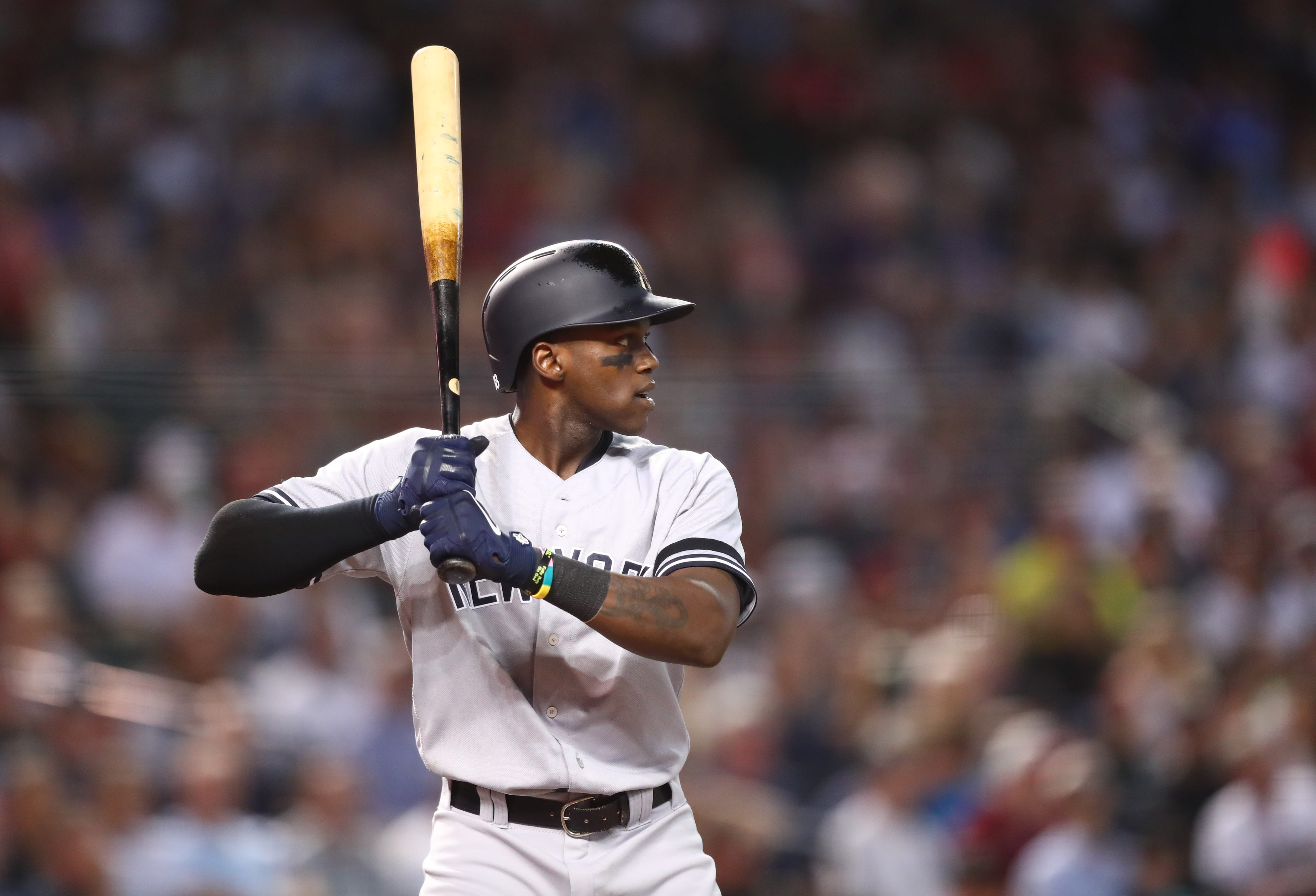 The New York Yankees will need another outfielder on their 26 man roster in 2020. They have in house options like Mike Tauchman and Clint Frazier, or they could choose to sign a free agent. Here are three free agent options that the team could consider signing on for the 2020 season and beyond.

Kevin Pillar spent most of the 2019 season with the San Francisco Giants after an early trade from the Toronto Blue Jays. He hit .259 with 21 home runs and 88 runs batted in overall. He’s a slightly above average batter, but a gold glove outfielder and can steal bags.

If the Yankees signed him, he would play centerfield as Brett Gardner would play left with Giancarlo Stanton as the DH.

Steven Souza Jr. missed the entire 2019 season after a freak injury in a pre-season exhibition. He hit .220 in 2018, missing half the season due to injuries.

He would be used as a backup in New York, as his bat isn’t good enough to play every day. But, he’s shown how dominant he can be at times and he could finally break out if the Yankees signed him.

Cameron Maybin had a very successful season with the Yankees in 2019, and should be considered again for the 2020 season. He hit .285 with a career high 11 home runs with the team after starting the season in AAA for the Cleveland Indians.

The only thing holding the Yankees back is his interest. He is likely looking for an everyday job somewhere, and New York might not be that place.