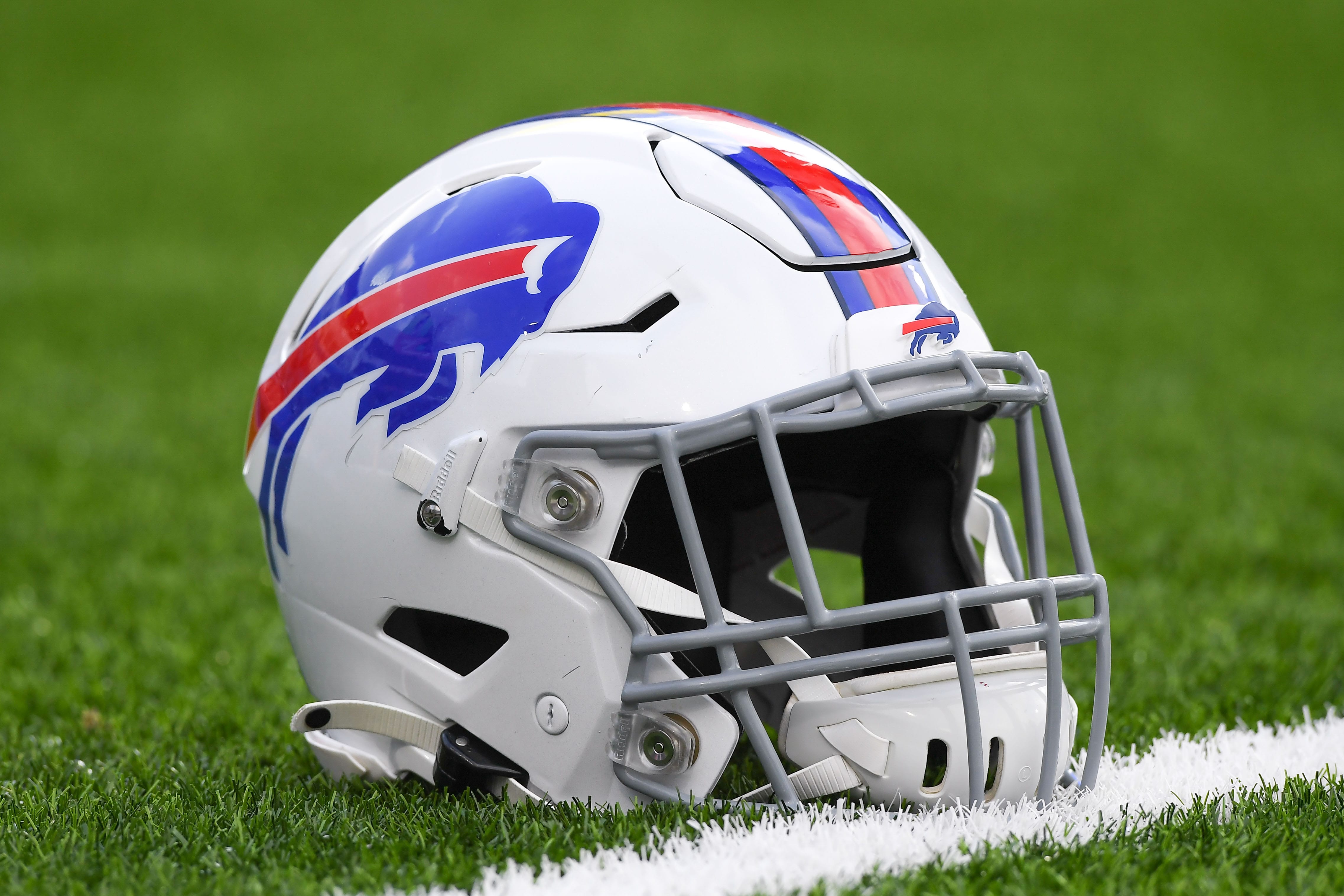 The Buffalo Bills added a little more blue to their repertoire this week.

The team announced the selling of naming rights to Bills Stadium this week through a partnership with Highmark Blue Cross Blue Shield of Western New York. Orchard Park’s football palace will now be officially known as Highmark Stadium.

“We are proud to welcome Highmark to the Buffalo Bills family and we are thrilled to partner with them on a new naming rights deal for our stadium,” Bills Owner/President Kim Pegula said in a statement on the team website. “We are confident that Highmark Blue Cross Blue Shield of Western New York is committed to maintaining their status as a healthcare and philanthropic leader in our region.”

“We look forward to many years of working together with their team creating great memories at not only NFL football games but at many other health and wellness events and community celebrations.”

Though financial details have not been disclosed, Ben Fischer and Terry Lefton of Sports Business Journal report that it is a ten-year deal.

Highmark Stadium has hosted Bills football since 1973 and has gone under several different monikers. Its original status as Rich Stadium (1973-97), named after Buffalo-based Rich Products, was one of the earliest examples of stadium naming rights in American sports.

The stadium’s most famous identity arrived in 1998 when it was named Ralph Wilson Stadium after the then-Bills owner. Many fans continue to refer to the stadium as “The Ralph” and have expressed their plans to do so on social media upon the new name announcement. Another Buffalo business, the New Era Cap Company, purchased naming rights in 2016 but backed out of their agreement in July 2020. The stadium was thus known as Bills Stadium last season during Buffalo’s run to the AFC title game.

Other notable events to take place on the stadium’s turf include the inaugural NHL Winter Classic in 2008 and Erie County high school football playoffs.

With the naming rights in Orchard Park sold once more, Paul Brown Stadium (Cincinnati) and Soldier Field (Chicago) are the only two NFL stadiums without an official corporate sponsor name. The Kansas City Chiefs’ dwelling is now officially as GEHA Field at Arrowhead Stadium after inking a deal in March.