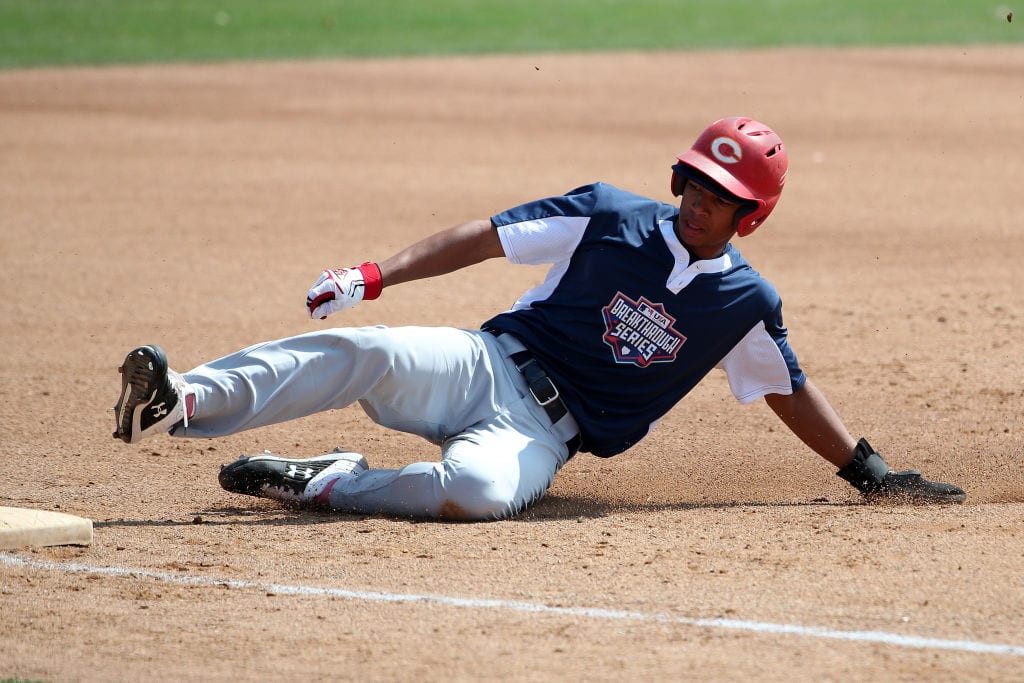 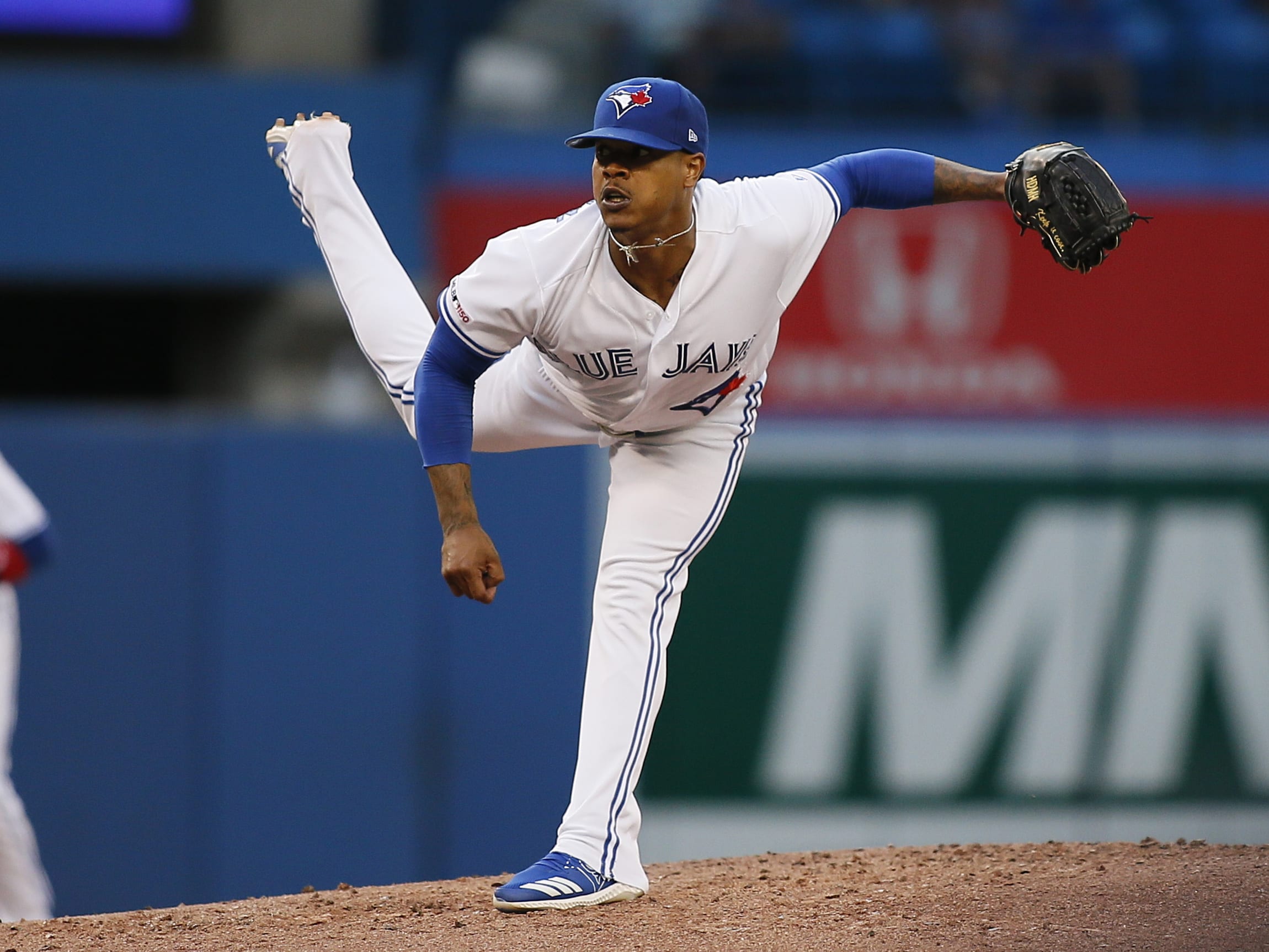 The New York Mets and Toronto Blue Jays have agreed on a deal to send All-Star Marcus Stroman to Queens. The deal does NOT involve Noah Syndergaard or Zack Wheeler. Instead the Blue Jays will receive prospects Anthony Kay and Simeon Woods-Richardson.

Did the Mets Give Up Too Much?

Whenever teams give up prospects, it is a lottery ticket that teams hope never give their teams high rewards. Kay is the top Mets pitching prospect, but has struggled during his time in Triple-A this season. His ERA is over six in Syracuse.

Woods-Richardson is only 18-years old, but has progressed through the minors quickly. He is the one who gets this deal done because he still has time to grow while Kay is 24-years old. This is a very fair deal for now, but we truly do not know the answer until all is said and done.

What Does This Mean For The Mets?

They currently only sit five games under .500 and six out of the second Wild Card spot. They have a light schedule coming up and have been playing great since the All-Star Break. The Mets seem to be all in for this season and the following one.

Told trading Syndergaard will be #Mets next move, not Wheeler. Makes sense.

Noah Syndergaard could be the next pitcher the Mets move. Do not expect the Mets to move him unless they get a spectacular return. Worst case scenario they keep him and have one of the best rotations in baseball. There are still a few days until the trade deadline arrives and it seems the Mets still have more work to do.

The New York Mets 2018 second-round pick Simeon Woods-Richardson has already made it to Single-A. What makes his promotion incredible is that he is still 18-years old. All he needed was one season in rookie ball and earned the promotion to the Columbia Fireflies this season.

Simeon Woods Richardson struck out 6 in 5 innings of one-run ball last night for the @ColaFireflies.

Through 73.1 innings in Columbia, he has a 4.54 ERA with 90 strikeouts. Those numbers are not dominant by any means but has been a lot better as of late. During his last eight starts, he has not allowed more than two runs. During the season he has only allowed 17 walks and five home runs.

When Will He Be a Met?

Woods-Richardson still has a ton of work to do before getting to the big leagues, but he has high potential. His biggest obstacles are his ability to get deep into games and consistency with his pitches. He will finish the year close to 100 innings though and is very much ahead of most pitchers at his age.

In terms of his pitches, Woods-Richardson features a strong arsenal. His fastball is in the high-90s, a sharp 11-5 curve, along with a slider and change-up. He definitely projects as a starting pitcher, but it is the development of his other two off-speed pitches that will take him over the top.

There were questions on what exactly Woods-Richardson’s velocity was when he was drafted, but he quieted that the second he made his professional debut. His projection to the big leagues is as early as 2022 and could be in double-A as soon as next year. The Mets will have to be patient with their young prospect, but as the #12 prospect in the Mets system, they have to pleased with his early growth.