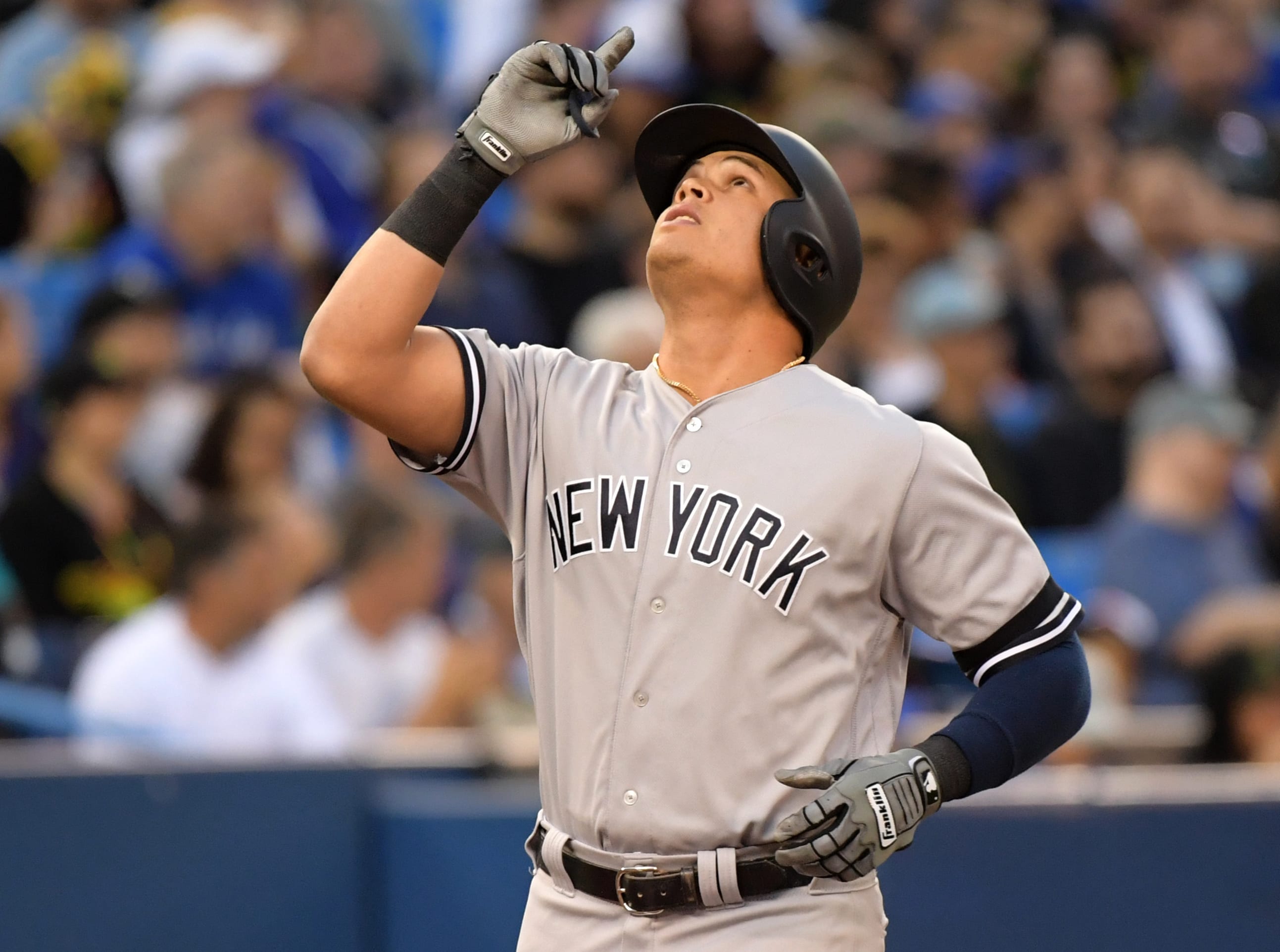 Gio Urshela stepped up big time last year for the New York Yankees and proved to be a big part of the team’s success. Considering that he was traded away from two teams due to a lack of offensive production, Urshela shocked Yankee fans and the rest of Major League Baseball.

Even though it looks shaky on if a season is going to happen this summer, it doesn’t hurt to predict. According to Baseball-Reference, Gio Urshela’s simulated stats through June 9 are as follows:

Quite frankly, I think these simulated stats are insultingly low for Urshela. Of course, these stats are based on career numbers, including the bad years with the Cleveland Indians and the Toronto Blue Jays. There’s an argument that Urshela’s first year with the Yankees was just a fluke and he just had a great year, but I believe that the Yankees training staff turned his game around.

As soon his Urshela puts on pinstripes and takes the field for the New York Yankees, he finishes the year batting .314 with 21 home runs and 74 runs batted in. For a guy that was supposed to be in triple-A for the majority of the year, that ain’t too shabby. It’s ironic that the year after he’s traded away for weak offensive production, he finishes the season as a leader in batting average

I predict that Urshela will bat .280+ with 25 home runs. He should fall in the .450 area for on-base percentage and .515 for slugging. His defense isn’t a concern of mine, as he displayed a showcase of talent at the hot corner last season.