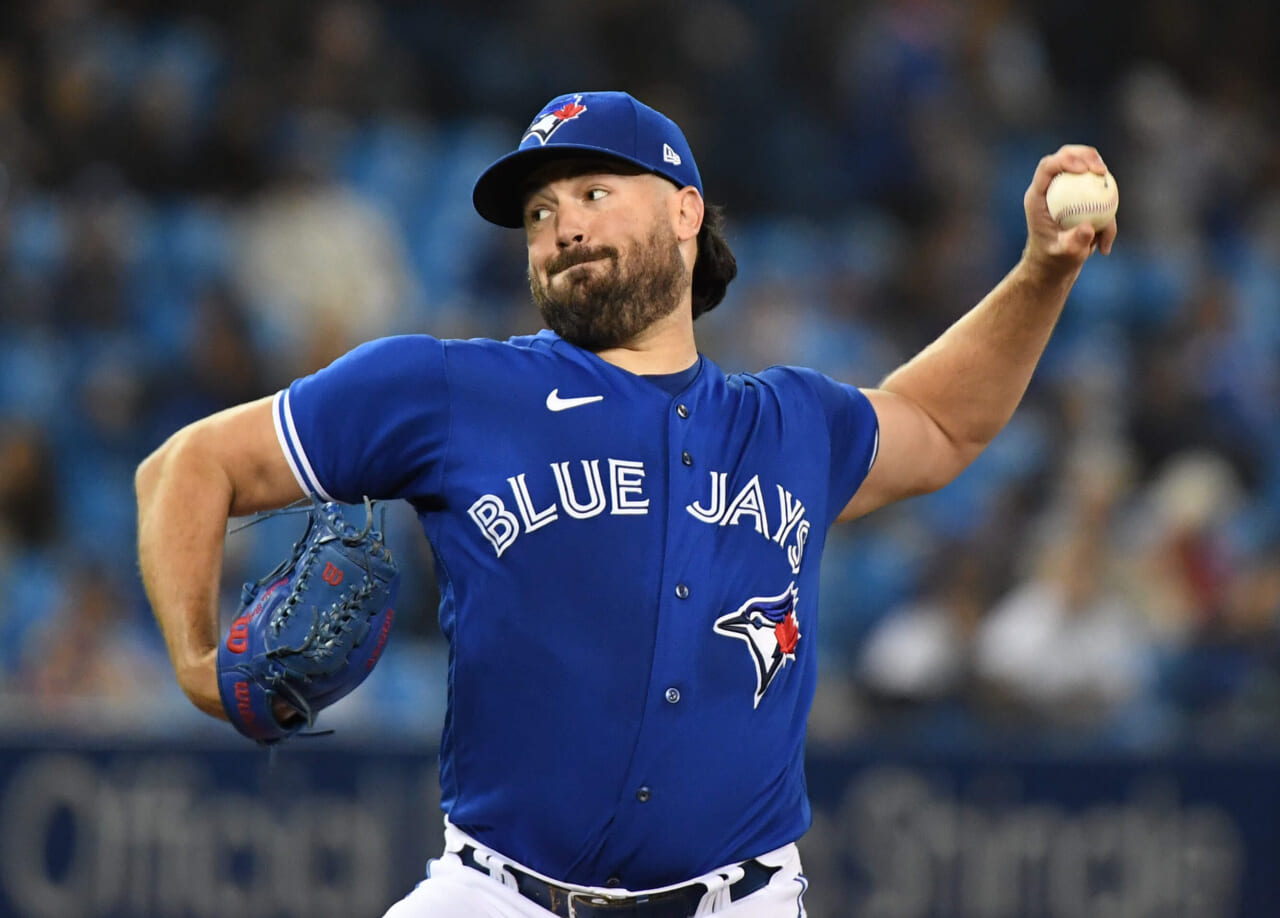 The New York Yankees, with their free agents, players dumped, and those that might be dumped could potentially present over $58 million to spend this offseason. So far, they have done little, so the question is, when will they start spending? And will there be any worthwhile options when they decide to make moves?

The simple answer is not until the Collective Bargaining Agreement is settled, which doesn’t look like it will be anytime soon even though the present CBA expires this coming Wednesday.

The Yankees have quite a bit of money to spend and still remain below the Luxury tax threshold. But that money will go quickly if they pursue some of the big names available. Even though some players will get long contracts, the trend this season is for shorter contracts that don’t bog down teams for years to comSuppose

Suppose the Yankees will shore up the team and build one that can compete for a World Champions. In that case, they are going to need pitching help, a new shortstop, a first baseman, backup in center field, and even a new utility player to replace Tyler Wade.

Jameson Taillon, and Jordan Montgomery. The Yankees have a pretty strong core in the starter pitching department, even with the loss of Corey Kluber to free agency. Of course Gerrit Cole will be the ace in the third year of his contract. Beyond that they have 2018 ace Luis Severino and Domingo German. It should be pointed out that the Yankees don’t really know what they will get from both of those pitchers that did not pitch a full season last year.

Therein lies the problem, they really don’t have a bonafide number two pitcher to start in the postseason. The bottom line is that the Yankees need to add that number two starter. With the loss of a couple of bullpen pieces they will also have to do some shoring up there as well.

Max Scherzer would be the perfect match for the Yankees, the biggest drawback is how much it will cost to sign him. He will be 37 years-old during 2022. It is doubtful that any team will give him a long term contract. If the Yankees could get him for 3 or 4 years for about $100 million over the turn they would be lucky. But that would use up almost half of their available funds.

Kevin Gausman of the San Francisco Giants would cost about a third less than Scherzer. He was 14-6 last season, was an All-Star and came in sixth in the Cy Young voting. Still costing less is the Jays’ Robbie Ray, who would likely need $10 million and a contract of three or four years. He would be a bargain for the Yankees if he could go 13-7 for the Yankees, as he did for the Jays last season. He would also leave quite a bit in the bank for the other Yankee needs.

The Yankee plan for a new shortstop is a bit cloudy. At the beginning of the postseason general manager Brian Cashman made it clear he would go after a big name shortstop. But it seems he has wavered from that promise in favor of a stop gap measure to allow Anthony Volpe or Oswald Peraza to make their debut in 2023 or 2024.

The perfect guy for that job would be Carlos Correa, but he carries with him some Houston Astros baggage, and would be very costly. Marcus Semien would also be a good fit, but after his 45 home runs last year would also be quite costly. Corey Seager would be the least expensive of the three big shortstops on the market.

If the Yankees want to go cheap and put considerably more money into bullpen upgrades, they could look to Javier Baez.

Center field should be taken care of with a healthy Aaron Hicks, but the big question is if he can stay healthy, something he has not proven in six years with the team.

The Yankees could have options with a returning Brett Gardner, but his offense fell off dramatically in 2021. There are some names available in free agency. According to Jon Heyman, the Yankees are one of several teams in pursuit of Baltimore Orioles star outfielder Cedric Mullins. Mullins for the O’s, hit 30 home runs and notched up a .291 batting average in 2021. Because he doesn’t strike out he would be an immediate fan favorite. Although he earned next to nothing last season, his 2021 performance will bump up his annual salary into the millions.

Some other considerations now that Starling Marte has signed with the Mets in center, would be Chris Taylor or Kevin Pillar, both upgrades to Hicks. However, it is doubtful with the other needs the Yankees won’t be looking to spend big at that position, with Hicks already in place.

If the Yankees want to do nothing at first base, they will tender an offer to Luke Voit, save some money, and hope he can stay healthy. The only problem with that, is that Voit has had near-constant issues with his knees and feet, causing him to hobble around the bases when his gets a hit.

The Yankees could resign Anthony Rizzo who has make it clear that he would like to stay in New York. Rizzo would be expensive, but likely due to his age and diminished hitting; he might be open to accepting less to stay in the Bronx. If the Yankees want to spend some money, Freddie Freeman would be the perfect choice. With his .300 batting average and 31 home runs it would be exciting. but an expensive addition to the team.

Here are my choices: Pitcher Robbie Ray $12 million. At short Corey Seager $20 million. Bring back Gardner to back up Hicks $2 million. Freddie Freeman at first $22 million. Total cost $54 million. That would leave a few million to shore up the bullpen and obtain a bench utility player, and still stay below the luxury tax threshold. Obviously if these players wouldn’t accept these amounts my choices would have to be overhauled.

Once, and if the CBA is agreed upon and there is no work stoppage the Yankees will have act at lightning speed. I’ll end the article saying, one can wish!