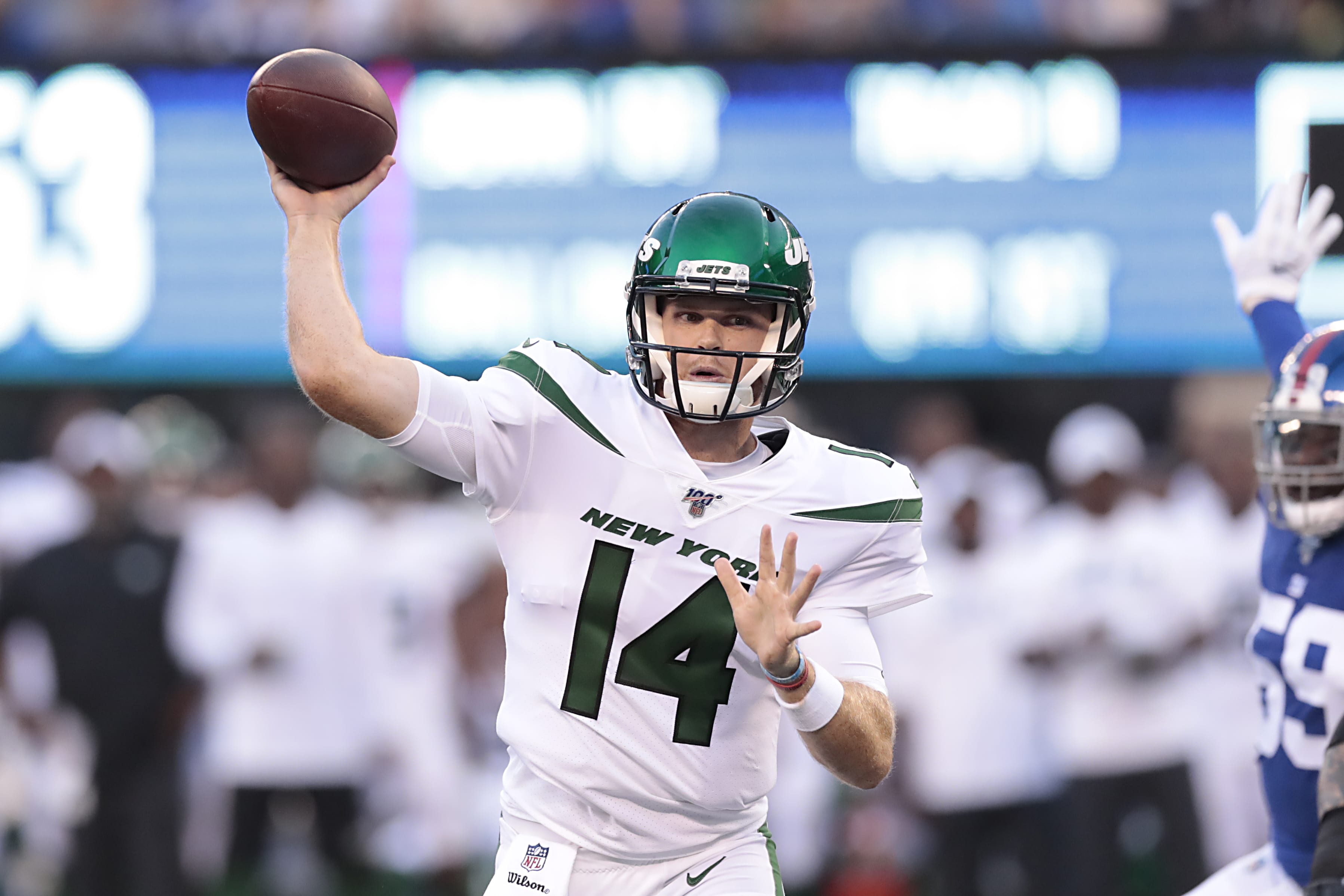 Beginning over the next few weeks I took a deep dive into the 53 man roster in order to identify a few guys who could make a transition to another sport. Not because it’s realistic, but because fun hypothetical scenarios can make the carry over to football a lot easier.

Every diehard Jets fan has seen the video of Sam draining threes in California last offseason. His basketball career goes way beyond the smooth as butter jump shot. Growing up Darnold said he dreamt of playing basketball. Darnold’s dreams of basketball were directly tied to the late Kobe Bryant and the Los Angeles Lakers. Darnold dreamt of repping the purple and gold long before the green and white.

The dreams were close to becoming a reality. Although Darnold was a stud on the gridiron, he also lit it up on the court. Looking back at his stats from San Clemente high school, they’re actually very impressive. Darnold played 49 games with 13.7 points per game, 6.5 rebounds per games, 2.6 assists per game and a 41% FG percentage. Darnold was a sharpshooter used all over by coach Marc Popovich for the Tritons. Darnold displayed leadership on the Tritons in route to a league MVP award in his Sophomore year of High School.

So where would Darnold have gone. Although he had dreams of being the next J.J. Reddick, Darnold chose the right sport. In high school, Darnold was a good enough basketball player to have likely played college basketball, but his highlights and his skill set likely wouldn’t have translated to much more success than that. His athleticism and build is much better suited for hurling the pig skin. Although Darnold may wonder what could have been, I’d say he’d have to be pretty damn happy to be a franchise QB for an NFL team as any consolation.