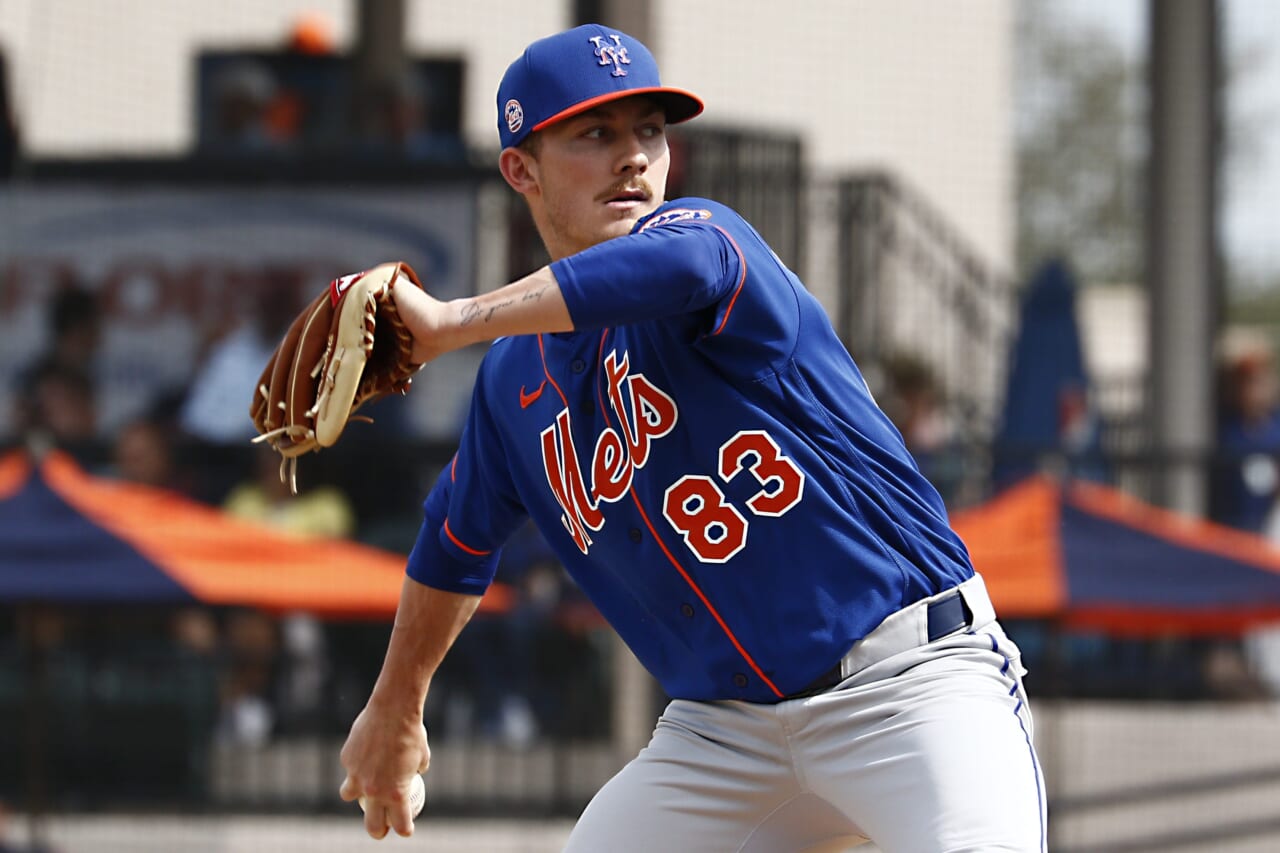 The New York Mets and Washington Nationals were reluctant to play defense in Saturday night’s matchup. Both teams combined for five errors on the night, and it helped lead to a Nats 4-3 victory in walk-off fashion.

We score a pair of runs in the first inning.

The Mets’ offense got started early thanks to two Nats’ first-inning errors. Juan Soto‘s error allowed Michael Conforto to advance to third and J.D. Davis to second on his single. Both came around to score on Carter Kieboom‘s throwing error, giving the Mets an early 2-0 lead. The bats went silent for the rest of the game as their third run came on a wild pitch in the seventh inning.

Pitching Strong As Ever

Mets pitchers were solid under the bright lights. Jordan Yamamoto allowed an RBI double to Josh Bell in the first inning but settled in after. Yamamoto pitched 3.1 innings, allowed one run, and retired eight in a row at one point. Jonathan Villar‘s error at third base caused the end of Yamamoto’s start. Through 8.1 innings this spring, Yamamoto has allowed one run and no home runs.

Edwin Diaz was electric and efficient in his one inning of work. He sandwiched a one-pitch out between two, three-pitch strikeouts. Diaz also reached triple digits with his fastball and has retired all nine batters this spring with five strikeouts. Miguel Castro and Drew Smith continued their strong months as each hurled a scoreless inning. Both pitchers are very undervalued parts of a deep bullpen.

Things got crazy when Ryley Gilliam entered in the ninth. Yadiel Hernandez singled to lead off and moved to second on a wild pitch. Jackson Cluff‘s bunt single moved Hernandez to third and put the Nats in business with no outs. A fielder’s choice allowed the Nats to tie the game, then an error by third baseman Mark Vientos but the winning run in scoring position.

Gilliam uncorked another wild pitch to move runners to second and third for Andrew Stevenson. After getting the second out, Yasmany Tomas singled past a diving Wilfredo Tovar to win it for the Nats. Gilliam has allowed three runs and five hits in his two outings this spring.

After the Los Angeles Angels claimed Jacob Rhame, the New York Mets added another young arm to their 60-man player pool. 23-year old Ryley Gilliam is the newest Met to join the team in Flushing as another insurance piece should injuries or COVID-19 take out someone on the roster.

One year ago, Ryley Gilliam had just been drafted by the #Mets. Last night, he made his Triple-A debut.

In 1.1 innings, Gilliam struck out two with his 96 mph fastball. pic.twitter.com/XPY4zM7y9c

Gilliam is a raw prospect with a live arm which the Mets drafted only two years ago. In 2018, he threw 17.1 innings at low A and pitched to a 2.08 ERA with 31 strikeouts. Gilliam moved around quite a bit last season. He pitched at high A, double-A, and triple-A.

He struggled during his time in triple-A but pitched well everywhere else. The most impressive part of Gilliam’s season was his 13 K/9 over 38.2 innings pitched. He still has not reached 100 professional innings in his career but is rising fast in the Mets farm system.

If the season carried on, as usual, Gilliam would have been an excellent triple-A season away from potentially making it to the big leagues. He is currently on the bottom of the depth chart, but his stuff plays well enough to open some eyes for 2021 is he does not play with the Mets this season.