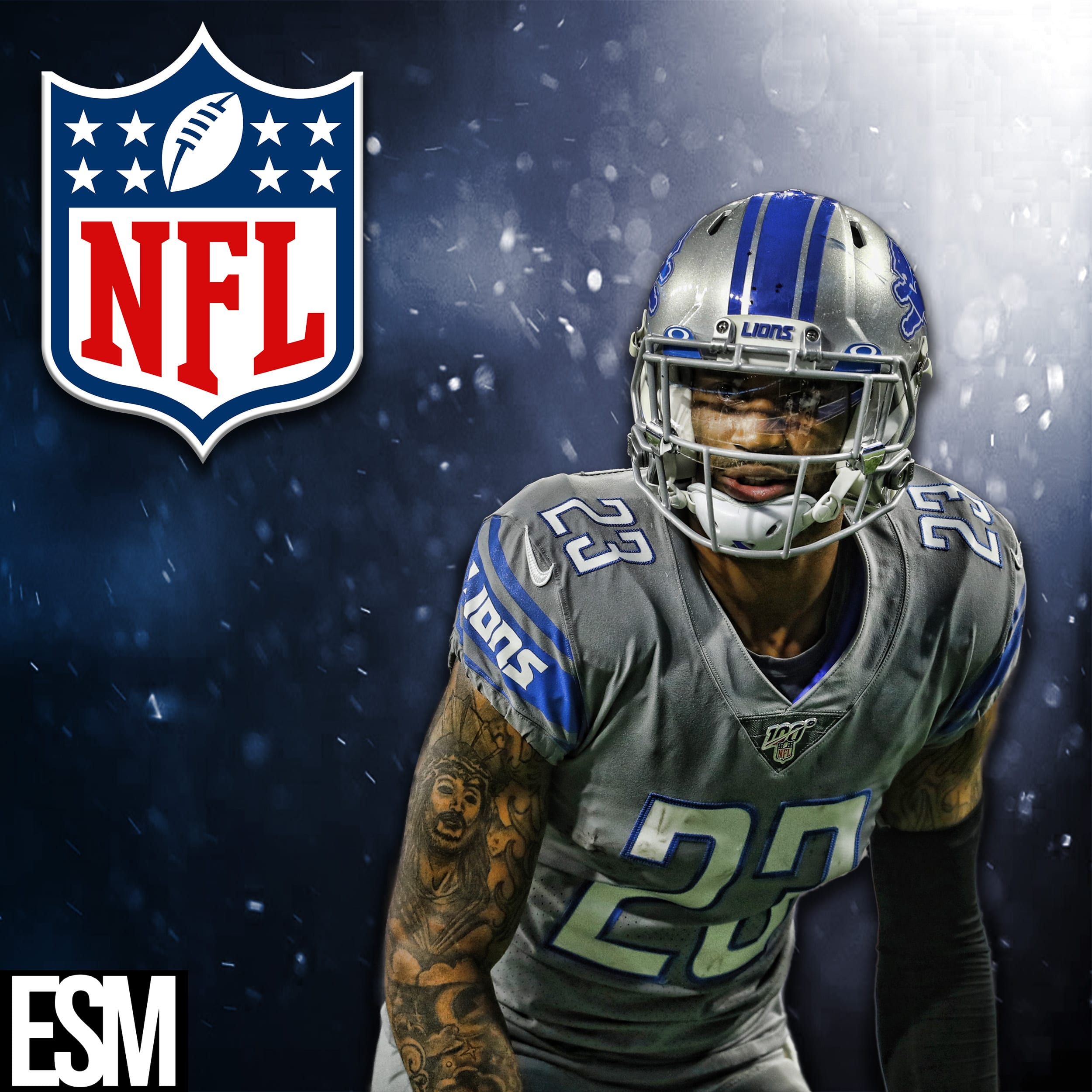 The NFL offseason is in full swing with trade and free agent rumors beginning to heat up. Players and teams are preparing to part ways via trades and free agency, and a couple of big names are on the trade block already. According to ESPN’s Adam Schefter, the Detroit Lions have been shopping star cornerback Darius Slay.

Darius Slay has been one of the best cornerbacks in the NFL for the past few years. The Giants have had a weak secondary recently and have been making an effort to upgrade (such as drafting three defensive backs in the 2020 NFL Draft). Should the New York Giants get involved in trade talks for Darius Slay?

The Detroit Lions have to pay Darius Slay $13,368,750 in 2020 according to Spotrac. Slay is 29 years old and has one year left on his contract. Detroit seems ready to move on from Slay but wants to get something in return before he walks away fr nothing as a free agent in 2021.

The Giants could get in no the Darius Slay trade rumors, however, there will be a lot of competition. The Lions have already discussed a trade with “multiple teams” according to Adam Schefter. Whatever team trades for Darius Slay will have to be ready to pay him. He only has one year left on his current deal and desires a contract extension. The Giants have the money to pay him, but do they have the assets to trade for him?

Darius “Big Play” Slay has made the Pro Bowl in each of the last three seasons. He was selected to be a First-Team All-Pro in 2017. In that 2017 season, Slay had a phenomenal performance recording 8 interceptions and 26 passes defended. He has not been quite on that level over the past two seasons, but he has still been one of the best cornerbacks in the NFL.

Darius Slay mirrors one of the best route-runners in the NFL and snags the game-winning INT.

Slay continues his reign as one of the league's most underrated corners, such a stud.pic.twitter.com/aFibN0lcYw