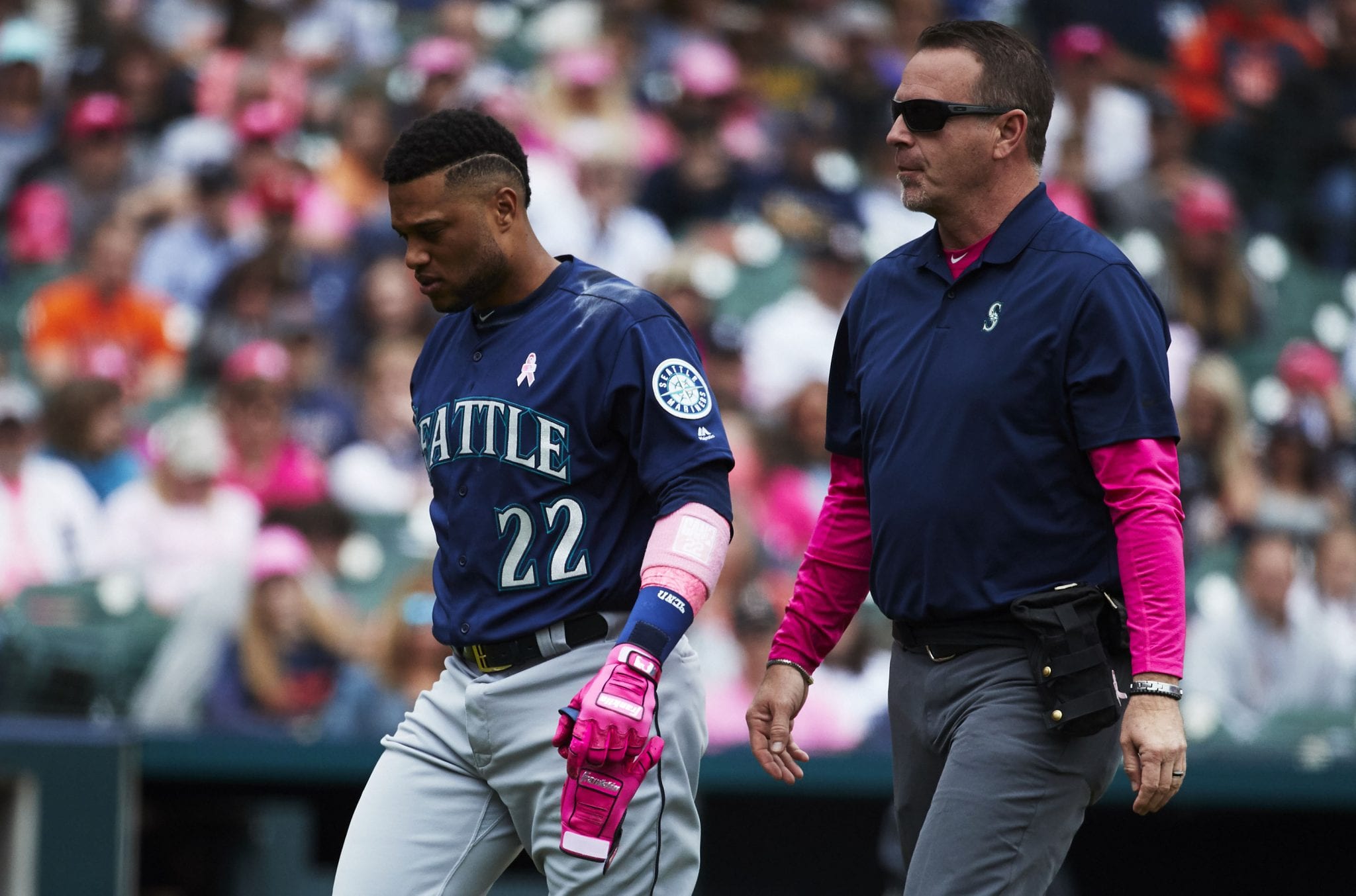 So it happened again. This time, to one of the most beloved and respected stars in a country that breathes baseball: Former New York Yankee Robinson Cano.

The Seattle Mariners second baseman was suspended yesterday for 80 games when he tested positive for Furosemide, a diuretic that is used in the treatment of heart failure and hypertension among other things. This medicine is included in the list of prohibited substances of The World Anti-Doping Agency because it can mask the presence of other substances in the body. Facing constant news that leaves you disappointed and with many questions, it is striking that again, it is a player from the Dominican Republic.

What’s going on? Here is my take.

More than 80% of the population of young Dominicans have a common goal: to reach the Major Leagues and succeed no matter what the cost.

In a country where 40% of the population lives in poverty and many children leave school before the age of 15, baseball is an escape, a solution to their problems. For the 30 franchises in the Majors, Dominican Republic is like a big store, where they can go, and for a ridiculously cheap price get the next face of their organization. Is it that baseball in general is doing something to control this? It does not do anything in my opinion.

Statistically, there is not even room for debate, the Dominican Republic leads the other countries that have players in the Major Leagues by a large margin, with more than 100 players since 1995. Not to mention the minor leagues, where the numbers are terrifying.

To get substances of this type in Dominican Republic is as easy as getting an aspirin. There are the scouts called “buscones,” who scout the players. After all, it is a vicious circle, they train them to sign contracts and they charge 10 to 40% of them. Unfortunately this problem grows like a cancer in the Caribbean country and the solution is nowhere to be found.

Why does the government not take measures? Why doesn’t the MLB do something about it? Because it is a win-win situation for all.

The Dominican Republic receives its highest income from tourism and baseball. The ” Buscones ” become rich in the process and the Major Leagues are filled with Latin stars every day, which sell merchandise, fill stadiums and give much color and flavor to the baseball of the best league in the world. It is clear that the MLB has one of the best steroid controls of all professional sports today, but everything is within the country.

Why not go further? MLB commissioner Bud Selig appointed a committee, led by current New York Mets general manager Sandy Alderson, to review Major League and Club operations in the Dominican Republic. The results of the committee were published in September 2009, in the so-called “Alderson Report”, the first comprehensive investigation conducted by Major Leagues on the use of steroids in baseball in the Dominican Republic.

The report acknowledged that MLB had serious and long-term problems in the Dominican Republic, and recommended actions to create a reform. The report also acknowledged that the teams were hesitant to betray the ‘’buscones’’ for fear that they would be denied access to the best talent. The MLB then created an international talent committee to better regulate the problems in the Dominican Republic and spoke about the implementation of an international draft, which would effectively end the culture of ‘’buscones’’ in the country. But conversations about it have not been followed so far and the MLB has kept quiet about what the committee has actually done.

Although the numbers show that only 2% of the young male population on the island managed to reach the Major Leagues, more than 80% of young people believe they are in that 2%. They consider it failure if they don’t reach the Big Leagues and many end up alcoholics, depressed and never able to recover from having failed their families and themselves.

What is the easiest solution I see? Education. The more you educate young people, give them study possibilities and show them how negative this can be for them, you would see fewer cases of this type, but unfortunately the Dominican government in addition to agreeing this situation has not done much either for improve the education system of the country or strategies so that more young people want to go to university and have a career outside of baseball diamonds.