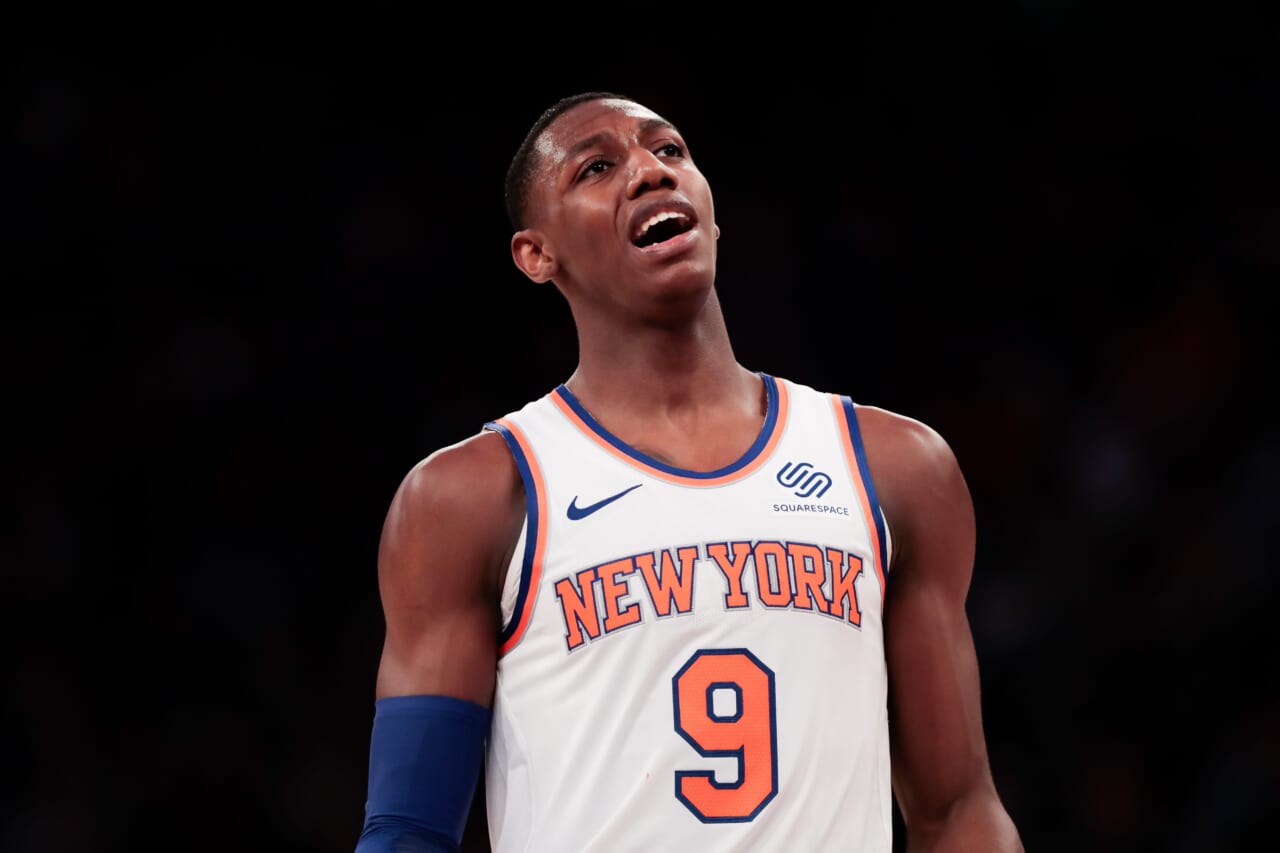 Knicks rookie RJ Barrett has announced he wants his â€œMaple Mambaâ€ nickname retired out of respect for Kobe Bryant, The Black Mamba.

RJ Barrett is currently missing game action due to a sprained ankle. The 19-year-old can’t wait to get on the basketball court. Therefore, during practice shoot around, RJ Barrett kept reminding himself to take it step by step no matter how great the ankle feels.

The Knicks are missing RJ Barrett’s play. Barrett’s toughness on both ends, along with the ability to see over defenses for gorgeous passes to his fellow teammates, is priceless.

Barrett is a respectful, humble teammate and human being. RJ Barrett’s homage to Kobe Bryant shows maturity, and many people lack that kind of consideration, especially in a 19-year old.

Taking the ball to the basket is Barrett’s kind of game. Jump shot will come down the road for the rookie. He’ll improve drastically if he continues his similar “Mamba Style” work ethic on his craft.

The Knicks are continuing their rough season with Sell The Team” chants engulfing Madison Squared Garden January 29th, 2020, after a Knicks-Grizzlies scuffle. Chances of being in the draft lottery are high. Knicks are due for a first overall pick to pair with RJ Barrett.