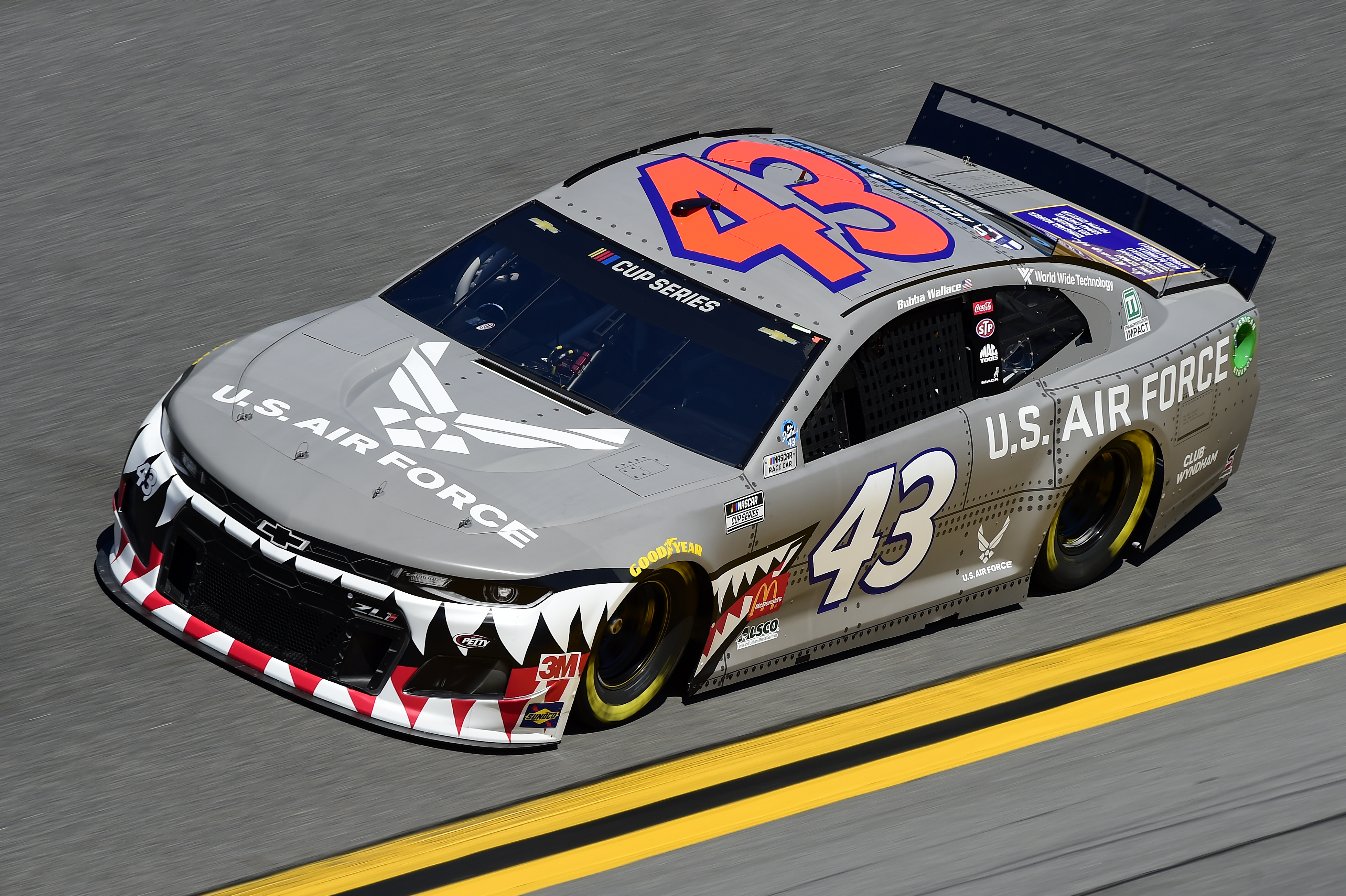 After ending his Joe Gibbs tenure on a strong note, Erik Jones is ready to reboot his NASCAR Cup Series career in the iconic No. 43.

What is now known as RPM began as championship crew chief Ray Evernham’s race team in 2001. The team was originally a merger of three formerly successful teams (Evernham Motorsports, Petty Enterprises, Robert Yates Racing) that had seen their prosperous times end. Today, Richard “The King ” Petty continues to run the operation alongside New York-based millionaire Andrew Murstein. It has been a single-car team since 2016, fielding Petty’s iconic No. 43 car, which was first run by Petty in 1959. After his retirement in 1992, Petty continued to run his team in an ownership role.

Ever since Petty earned his record 200th and final Cup Series win in Daytona’s summer event in 1984 (the first NASCAR race with a sitting U.S. President, Ronald Reagan, in attendance), the No. 43 has endured some hard times, despite some talented names behind the wheel. Bubba Wallace was the most recent entrant, running the past three full seasons after prior occupants included John Andretti, former Cup champion Bobby Labonte, and Aric Almirola. The 43 last went to victory lane in 2014, when Almirola won a rain-shortened race at Daytona. RPM’s last victory in a race that went the distance was when Andretti won at Martinsville in 1999. With Wallace moving on to new endeavors with Michael Jordan and Denny Hamlin, Jones comes over after four seasons as Hamlin’s teammate at Joe Gibbs Racing.

With Wallace behind the wheel, the 43 car finished 22nd in the final 2020 standings, its best final posting since Almirola came home 17th in 2015. His best finish was a fifth in, once again, the Daytona summer event.

As for Jones, things failed to pan out in Gibbs’ No. 20 Toyota after strong runs at both the Xfinity and Truck levels (winning the 2015 title at the latter level). He failed to win a race after win one in both 2018 and 2019 and his 13 top tens were his worst tally since entering full-time Cup racing in 2017. Despite his regular season struggles, Jones built momentum in the early stages of the playoffs. Over the first six postseason races, Jones earned four finishes amongst the top quartet, including a runner-up tally at Talladega. It allowed him to take 17th place in the final standings, best amongst the non-playoff drivers. He did take home the win at the Busch Clash, the season-opening exhibition at Daytona.

Jones knows what it’s like to win on NASCAR’s national levels, having won a pair at the Cup level and 16 at the Xfinity and Truck Series. Though things didn’t work out in Gibbs equipment, Jones is confident he can take lessons from his days in the 20 into his new role at RPM.

“You just have to take in the opportunity that it was, what that team did to be successful and try to move on from that and learn from that,” Jones said this week. “A lot of it has just been trying to figure out, on my end, what I can bring to the table over at RPM to try to continue to make them better. A lot of that is just me being really in the trenches with those guys. I feel like I’ve spent quite a bit of time at the shop and we’ve already been on the simulator quite a bit, just trying to get through stuff and learn what I want in a race car.”

One adjustment for Jones will be moving from the elite shop at Gibbs to the single-car setup at RPM. He’s confident that a combination of his own talents and the strides RPM has made over the past few seasons will lead to a successful merger.

“RPM has been doing a lot over the last few years to really strengthen their organization and I think it’s showing in performance, too,” Jones noted. “The trend is going in the right direction and, obviously, we want to keep it going that way this year, keep going to a better points finish, and continue to get more and more competitive on-track. Overall, I think there’s a great opportunity.”

Jones believes that RPM is capable of fielding a top 20 car, a title it hasn’t held since Almirola’s aforementioned 2015 efforts. But Jones might be ready to swipe a playoff spot at Daytona or Talladega. The former was the site of his first victory in 2018 and he earned top-five finishes in each visit to Alabama. With both Jones and Petty looking to reintroduce themselves to victory lane, they’re sure to be one of the most intriguing stories of opening events at the World Center of Racing. Jones will first look to defend his Clash title on Tuesday night (7 p.m. ET, FS1), though this edition will be held on the track’s road course.